The Crossroads State Fair, an Izakaya pop-up at the Antler Room, and Lidia Bastianich returns to Boys Grow this week 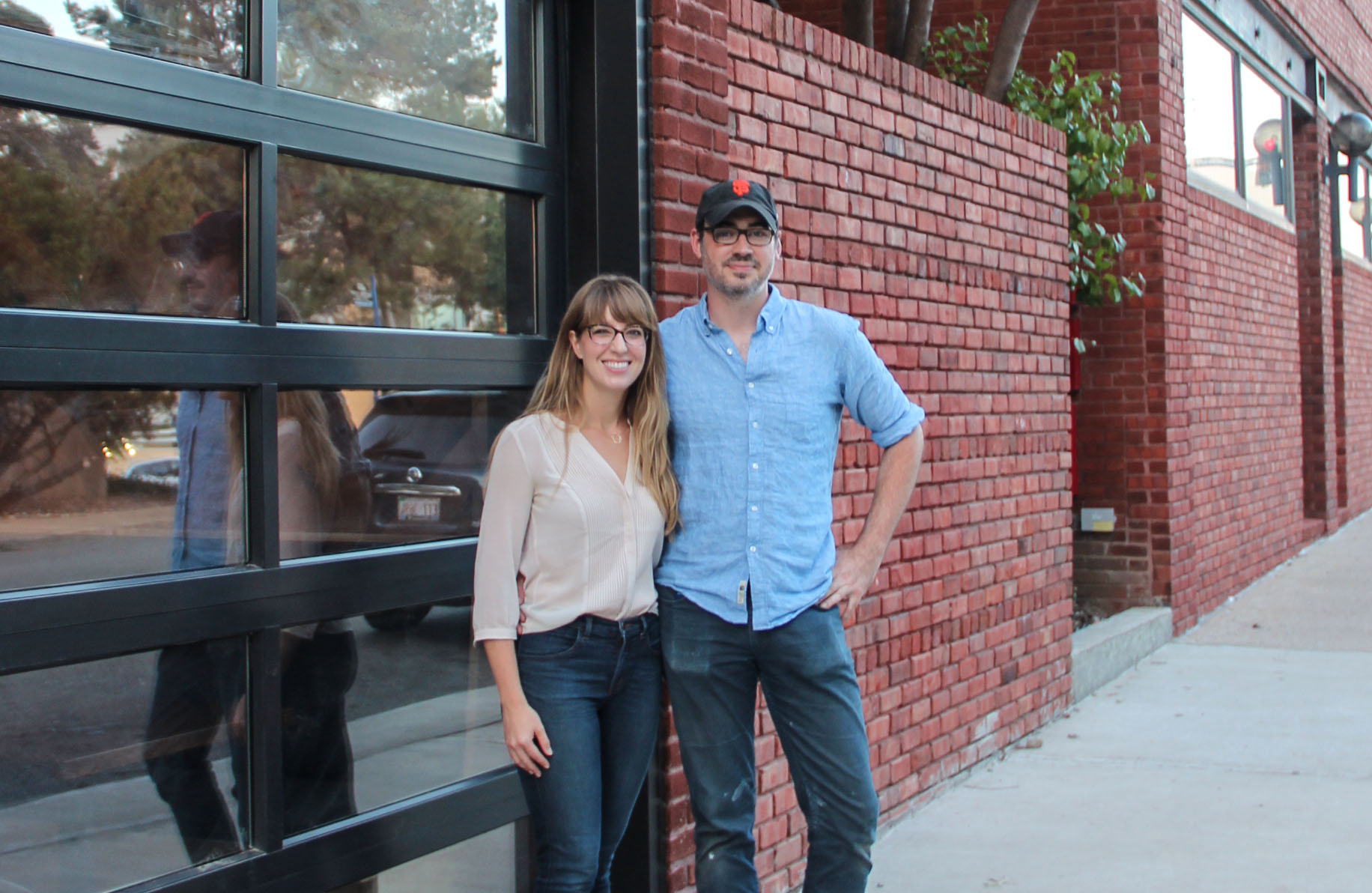 Head to the Antler Room on Tuesday for the Goellners’ third Izakaya pop-up. (Photo by April Fleming)

Chef Nick Goellner will be creating a unique izakaya-inspired a la carte menu tonight at the Antler Room (2506 Holmes Road). In Japan, an izakaya is a lively place where friends gather over drinks and small shared plates. The Antler Room’s version tonight will feature yakitori (skewers) and sandos (pork cutlet sandwiches), plus specials on sake. The event is open to walk-ins and begins at 8:30 p.m.

This fall, Katrin and Martin Hauser are preparing to debut a new wine bar concept at their Crossroads restaurant, Affäre (1911 Main Street). To give customers a preview of what’s to come, tonight they are hosting an impressive tasting featuring 15 small plates with unique wine pairings. A few sample dishes: crab arancini with citrus aioli, rabbit liver with madeira cream sauce, and honey-glazed feta cheese with red onion marmalade and spinach. The meal is $65 a person, not inclusive of tax or gratuity. Learn more and pick up your tickets here. 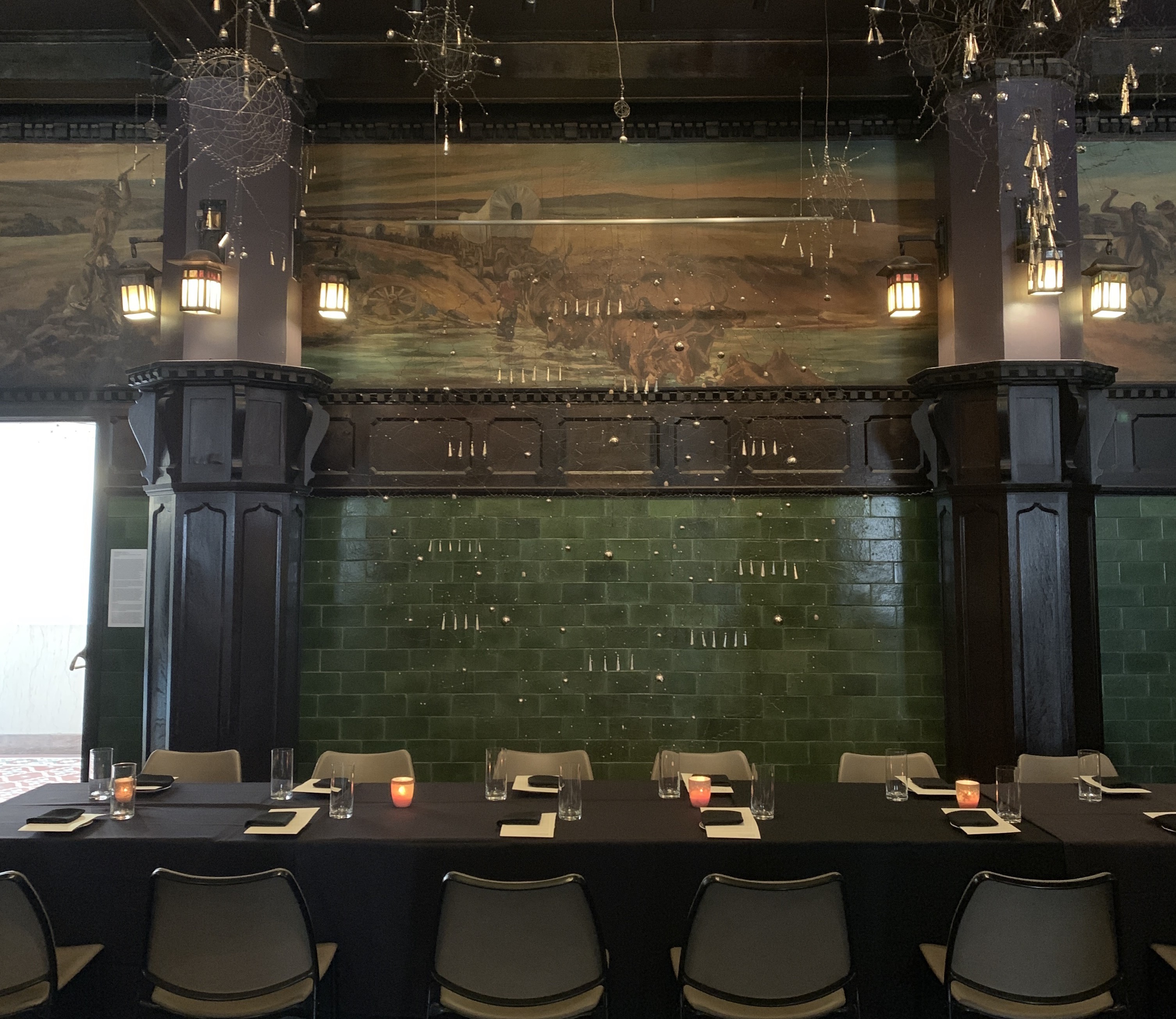 The Savoy at 21c (Photo by April Fleming)

Visit the Savoy at 21c (219 West 19th Street) tonight for a one-night-only collaboration between Savoy executive chef Joe West and chef Spencer Knipper (Urban Table) West and Knipper, who formerly worked together both at Bluestem and at Stock Hill, are collaborating on a five-course wine dinner in the Savoy’s historic dining room that highlights seasonal produce and features meticulously selected wines that complement the two chefs’ dishes. Tickets are $100 a person, and are available via Eventbrite. 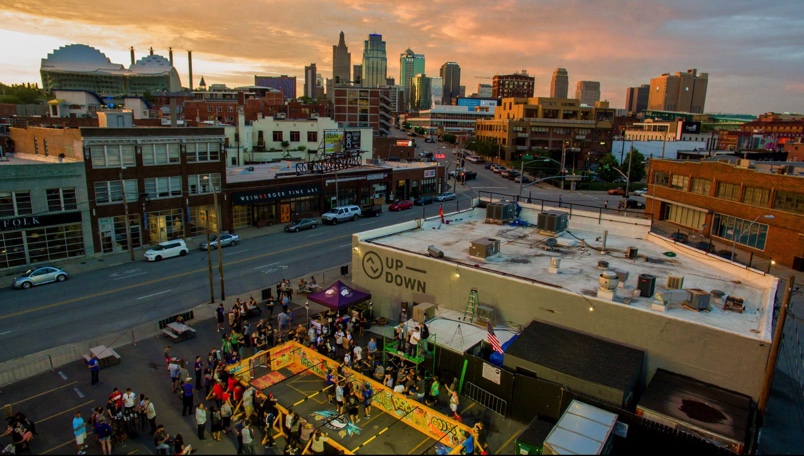 (Photo Courtesy of Up Down)

Up Down Arcade and Bar (101 Southwest Boulevard) is busting out all of your favorite carnival games today starting at 1 p.m. for its first go at a Crossroads State Fair. Up Down’s entire parking lot will be host to local brewery-sponsored games and snacks, including cotton candy. And at 8 p.m., the event expands to include a performance by Quixotic. There is no fee for admission to the event.

Matriarch of Italian cuisine Lidia Bastianich is coming to Kansas City to host the Boys Grow Farm Fest, a fundraiser for the urban-agriculture program for young inner-city men that blends education, farming, and entrepreneurship training. The September 29 farm fest will be held at the Boys Grow Farm at 9301 East 147th Street, with food fro several local restaurants, including Lidia’s Kansas City, Sayachi Sushi and Oyster House, Rye Plaza, Fox & Pearl, the Savoy Grill, Room 39, Pearl Tavern, Waldo Thai, and Poi-O, with desserts from Seven Swans Creperie and Fairway Creamery. The “Beer Hall” features wares from City Barrel and Torn Label Brewing Companies and craft cocktails from Julep KC, all with the The Kansas City Chiefs game on. Tickets run from $15 for kids to $50 for adults, and are available via Eventbrite.