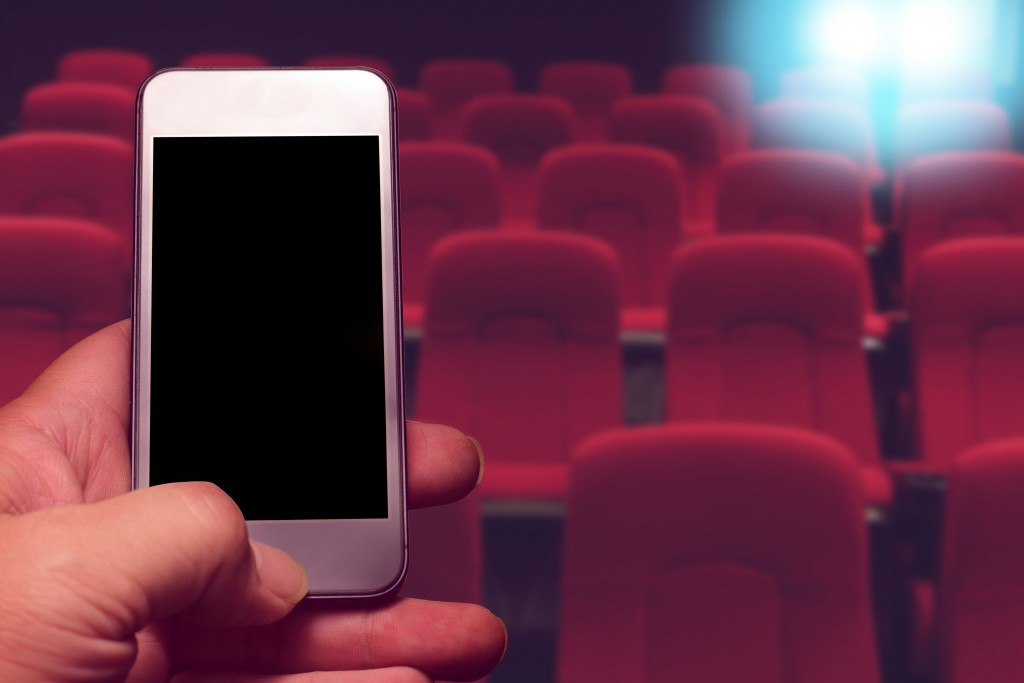 As theaters throughout the Greater Kansas City area have shuttered this spring (and their spring shows canceled or postponed), they — like many other organizations and businesses — are abiding by the stay-at-home order, working from home, planning for the future but finding ways in the interim to adapt.

Like museums offering virtual tours and schools moving their student instruction to the Internet, some theater companies and individual artists are keeping audiences engaged online.

Kansas City Repertory Theatre has announced that its OriginKC: New Works Festival will be available for online streaming April 1-15. Frankenstein: A Ghost Story (based on Mary Shelley’s story), written and performed by Kyle Hatley, and Legacy Land, by Stacey Rose, were filmed on what would have been their opening nights (the shows were canceled). To view the shows online during the two-week window, see kcrep.org for “ticket info.”

Comedic actor R.H. Wilhoit is posting conversations to Spotify and iTunes in a series he calls Hollis Makes a Phonecall: In which we crawl out of the pandemic hole via goofy and growth-centric conversation. Actor Katie Gilchrist has taken to Facebook Live (Kickin’ It With Katie G), and so has KC Public Theatre, which plans an “Online Devised Play Project” — 30 writers collaborating on a play (each participant gets an hour of writing time) that will be read on Facebook Live at 7:30 p.m. April 6.

The Coterie Theatre is going virtual with its spring acting program. In a press release, the Coterie announced that its theatre school will convert its spring drama classes to “interactive online instruction,” with its goal of full and active participation.

The online classes at the Coterie (the first of which begin April 4) will be held once a week for six weeks. A range of classes are designed for ages 3 through grade 12 and are limited to 10 students. Depending on the child’s age, the classes run 60-90 minutes, and are convened by trained theater teachers. (In the instruction of very young children, parents are encouraged to join in.)

To take part, students need a smartphone, tablet, laptop or desktop computer with a camera and a microphone, and an Internet connection.

The cost for six one-hour sessions, for ages 3-5, cost $75; six 90-minute sessions, for grades K-12, cost $85. Financial assistance will be made available as needed. See thecoterie.org for more detailed information and to register. Questions can be sent to Annette Filippi at afilippi@coterietheatre.org or by calling 816-474-4241.