The cost of cuts: Special reports from the Kansas Health Institute, Part 4 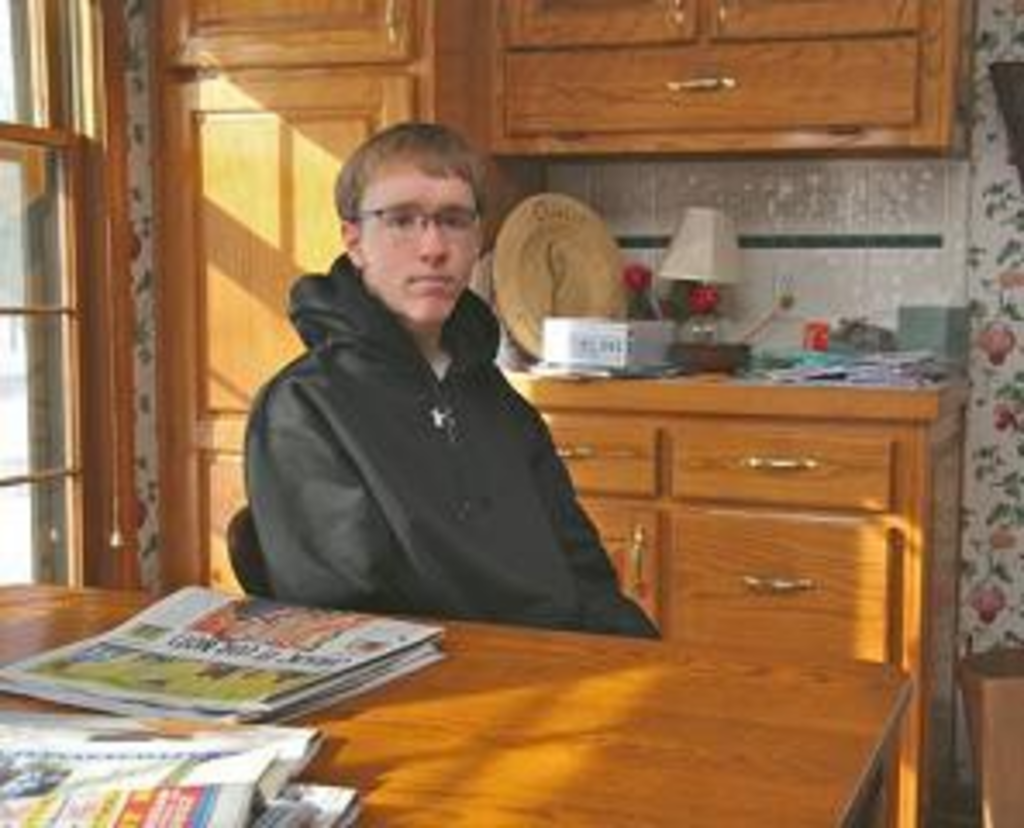 Kansas Governor Mark Parkinson says the state faces its worst economic crisis since the Great Depression — and it’s not over. While

we’re waiting to see how the math whizzes in the state legislature deal with the problem, the journalists at the Kansas Health Institute are doing some great reporting on how state budget cuts are likely to hurt real people. So far, we’ve recommended Dave Ranney‘s stories “Waiting lists for state services expected to grow,” “Man wants out of nursing home” and “Family awaits help.” Here’s another excerpt from Ranney’s series.

OLATHE — Kelly and Bob Specht have three children. Connor, 17, is their youngest.

Conner is developmentally disabled, though his mother resists the characterization.

“The term I prefer is ‘differently abled,'” Kelly Specht said.

While a baby, Connor was seen by as many as nine specialists.

“When he was two months old, we had a neurologist tell us he would never walk or crawl and that he would be blind,” Specht said. “We were devastated.”

But by the time he was 2, Connor was walking. Now, he can ride a bicycle, but his vision keeps him from learning to drive a car.

Now 17, Connor is enrolled in special education classes at Shawnee Mission South High School. When he was in second grade, the Spechts applied for and received $200 a month in Medicaid-funded services meant to help families rear their children

with disabilities at home rather than in more expensive institutional settings.

But the subsidy ended in summer 2009, a casualty of Kansas budget cuts.