The classical scene is (finally) embracing diversity: Best of KC 2018 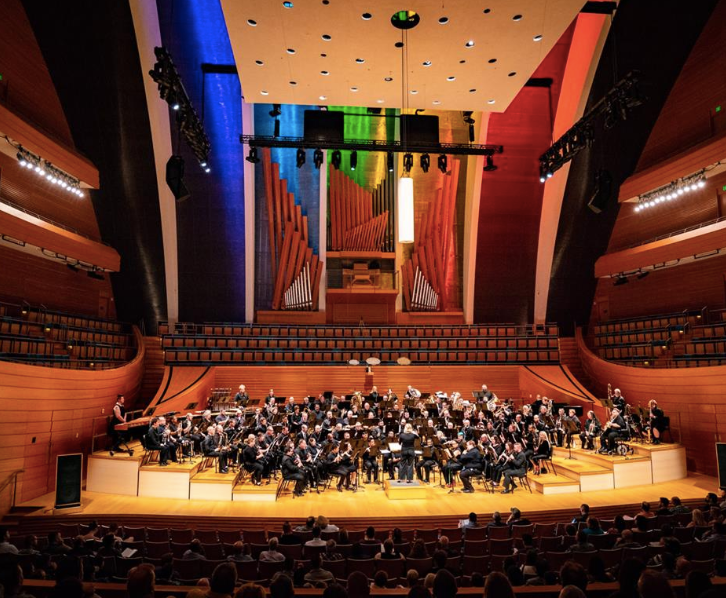 We all know classical music is white, stodgy, male, and dead. But is that changing? Nationwide, large institutions are seeing flaming fireballs of bad PR due to their unwillingness to forgo patriarchal canons. Around here, we’re starting to see the ripple effects. Which is to say: fresh perspectives in the industry. Which is to say: less white, stodgy, male, dead stuff.

newEar Contemporary Ensemble and the Mid American Freedom Band now mix music by women and other underrepresented voices into most, if not all, concerts. Other groups, such as Bach Aria Soloists, Midwest Chamber Ensemble, NAVO and Te Deum, have made a good show of devising women-centric programs this season. Even Lyric Opera of Kansas City is getting in on the game with its new Explorations Series, presenting Laura Kaminsky’s “As One” last season and Sarah Kirkland Snider’s “Penelope” this season. And all three of Kansas City Symphony’s Classics Uncorked programs include works by women.

Put simply, the institution of classical music must evolve, or it will die. While the concert hall is still a battlefield for acceptance and equality, the more people involved, the more likely the art form will survive beyond the next century. The more voices we hear, the stronger the message.