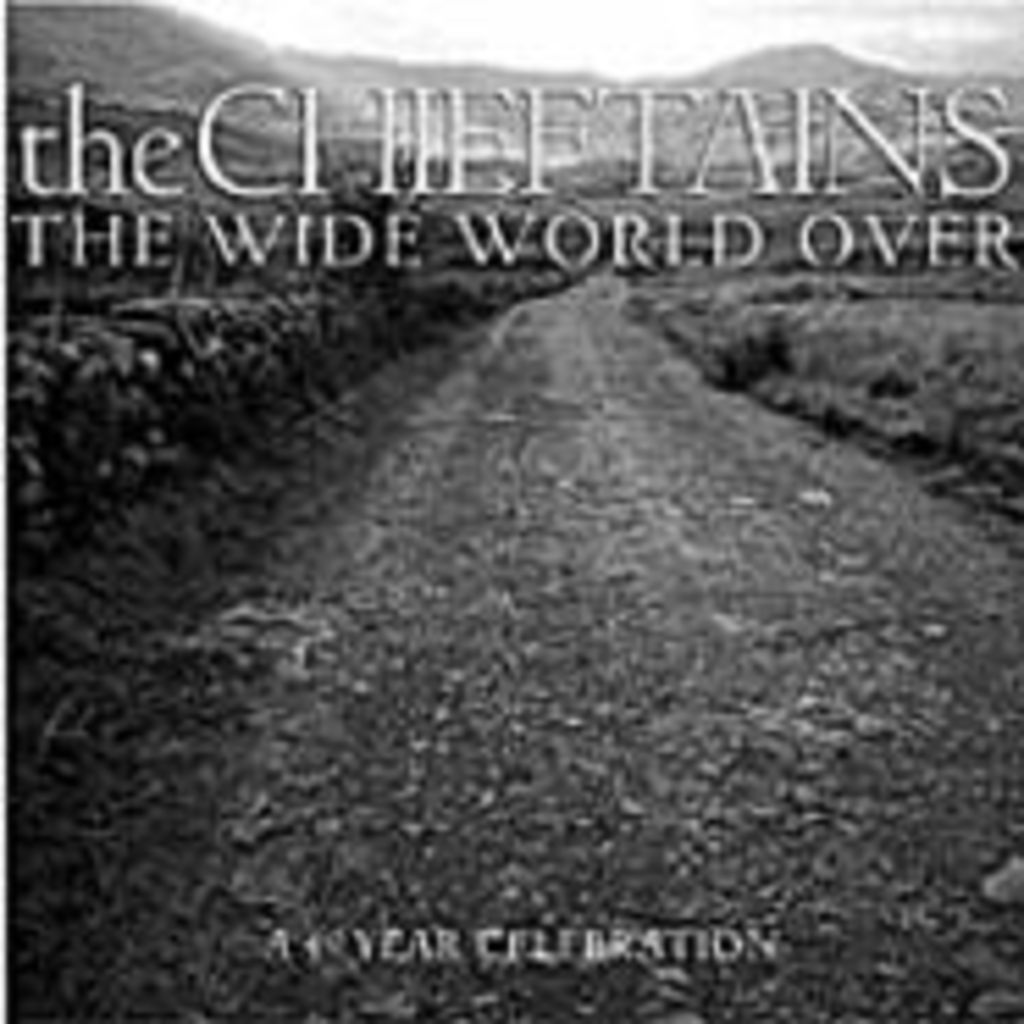 Since 1963, the Chieftains have been making an argument for the continued vitality and influence of traditional Irish music. On this anthology of mostly little-known cuts from the band’s history, that argument is quite eloquently reinforced — when the group speaks for itself. However, the band peoples the album with so many guest stars that the range gets upstaged. Some are little more than pleasant or interesting: Art Garfunkel and Diane Krall’s version of “Morning is Broken” is an example of the former; Linda Ronstadt and Los Lobos’ silly bit of flash is the latter. By contrast, Ricky Skaggs and the Chieftains play it pretty straight with a lightning-fast “Cotton-Eyed Joe,” but the joy in the performance is unmistakable as this long-migrated music finds its ancestry. Even more moving is Elvis Costello’s heartfelt appearance on “Long Journey Home.”

Still, The Wide World Over is most notable for its extreme curveballs. “The Magdalene Laundries,” Joni Mitchell’s unflinching condemnation of a convent-run girls’ home, is unconventionally arranged and emotionally devastating. It’s also marvelous to hear the Chieftains embrace the Chinese kissing-cousin of a jig on “Full of Joy,” performed with the Chinese Traditional Ensemble. And the record closes with its most resonant statement, as Ziggy Marley (sounding just like his father) recreates the eloquent intensity of “Redemption Song” while the band enhances it with uilleann pipes, tin whistle, bodhrín, harp, fiddle and flute.