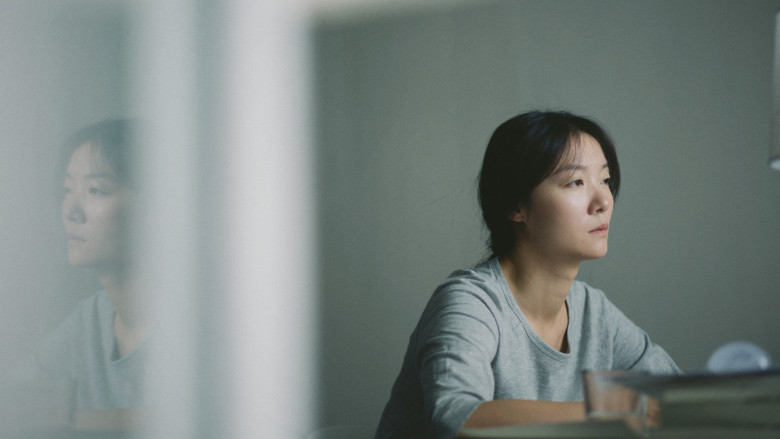 The Calming. // Courtesy of Film at Lincoln Center

Loss has the power to completely reshape one’s relationship with the world around them. With a loved one who influenced the trajectory of your life now out of the picture, you alone are left to recenter yourself and chart your own path forward—even as the people around you carry on with their lives, seemingly oblivious to the fact that parts of your own identity feel lost in translation. It’s a rocky, often achingly lonely process that’s rendered beautifully in Song Fang’s second feature, The Calming.

For our heroine Lin (a reserved Qi Xi)—a Chinese documentary filmmaker who’s something of a stand-in for director Song—that loss comes in the form of a recent, offscreen breakup with her serious boyfriend. The subject is only explicitly mentioned once, when she reveals her newfound singlehood to a friend before hastily requesting that they change the subject.

In lieu of more straight-forward exposition, The Calming trails Lin as she attempts to recenter herself through wanderlust. The film’s setting changes almost constantly, as we accompany her from snowy Japanese mountains to bustling Hong Kong streets to a serene Beijing park without warning. Lin sporadically drops in on her loved ones over the course of her travels, flinching just a bit as she hears about a friend’s recent marriage, praising an actress’s latest award, and watching as her elderly parents gracefully cope with her father’s unnamed illness in the midst of their peaceful retirement.

Apart from her dad’s condition, the ever-shifting people and locales around Lin appear so tranquil and firmly set in their ways that she comes off as a Chantal Akerman-esque wanderer in a composed still-life, drifting from place to place in the same neutral-colored clothing and dark braid for almost the entire movie. Director Song starkly frames her protagonist against an array of hotel rooms and public transit windows, showcasing a woman who feels trapped in limbo but doesn’t want to be. 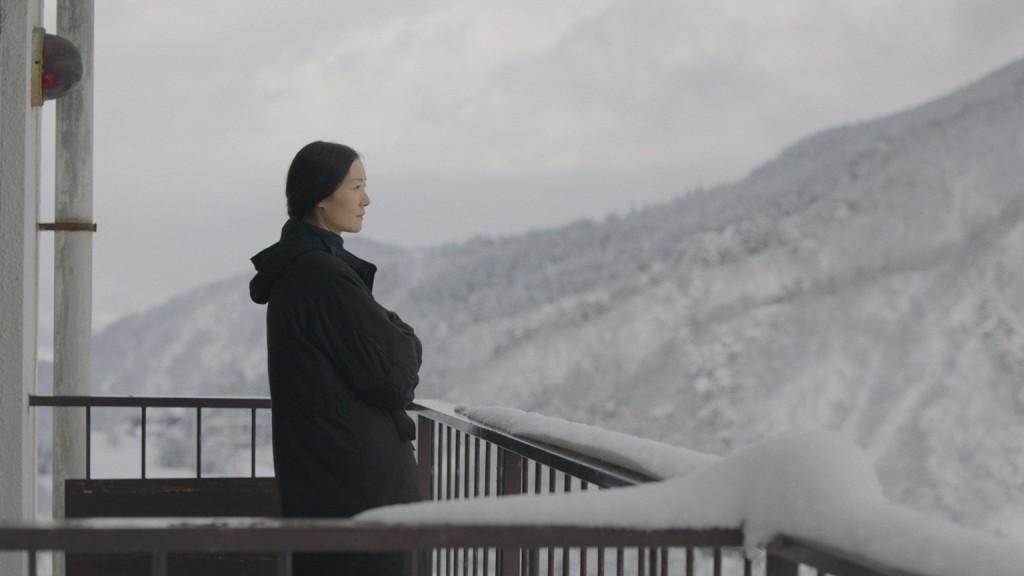 The Calming. // Courtesy of Film at Lincoln Center

About halfway through the film, Lin takes a brief break from wandering to participate in a post-screening Q&A for her latest film, a forest documentary that seems even more plotless than The Calming. An audience member questions her, arguing that such a naturalistic piece would be better off in an art gallery, instead of in a movie theater where moviegoers naturally expect a greater emphasis on storytelling and characters.

She plainly answers that the impact of watching something unfold on the big screen is different (a sad fact to consider during a time when many of us are confined to our homes). It’s one of the only moments in which someone truly pulls Lin away from her quiet soul-searching, and feels like a knowing nod from director Song to her own critics — her autobiographical debut film, Memories Look at Me, is a similarly meditative work of meta-realism.

The Calming itself could easily exist within a museum. It’s artfully composed (with many stunning panoramas of the sweeping nature and towering cityscapes surrounding Lin), and for the most part, her quest to move on from heartbreak is so nonlinear that passerby could easily drop in on it and meander away with little confusion. In fact, as our protagonist constantly listens and watches her environment, alone but intently engaged with it, the movie frequently comes off as a sort of cinematic ASMR—her internal life may be fraught, but it would be easy to drift off to the steady chug of a train or the crunching of snow under boots.

And while it’s true that many viewers will undoubtedly lose patience with The Calming’s emphasis on feeling over structured storytelling, I would urge newcomers to take Lin’s advice and simply immerse yourself. Without a singular explanation behind the character’s art or perambulations, Song invites us to project our own uncertainties and yearning onto Lin’s destination-less journeys and enjoy a vicarious exhale of relief as life assuredly plods on around her, even as she fumbles to regain her footing. As we all grapple with uncertainties about our newfound place in the world, The Calming provides hope that, in the near future, we’ll be able to wander alongside her.