The Buhs, Leone Anne Reeves and DJ Sheppa unite for Ghostbusters Ball tonight at the Guild 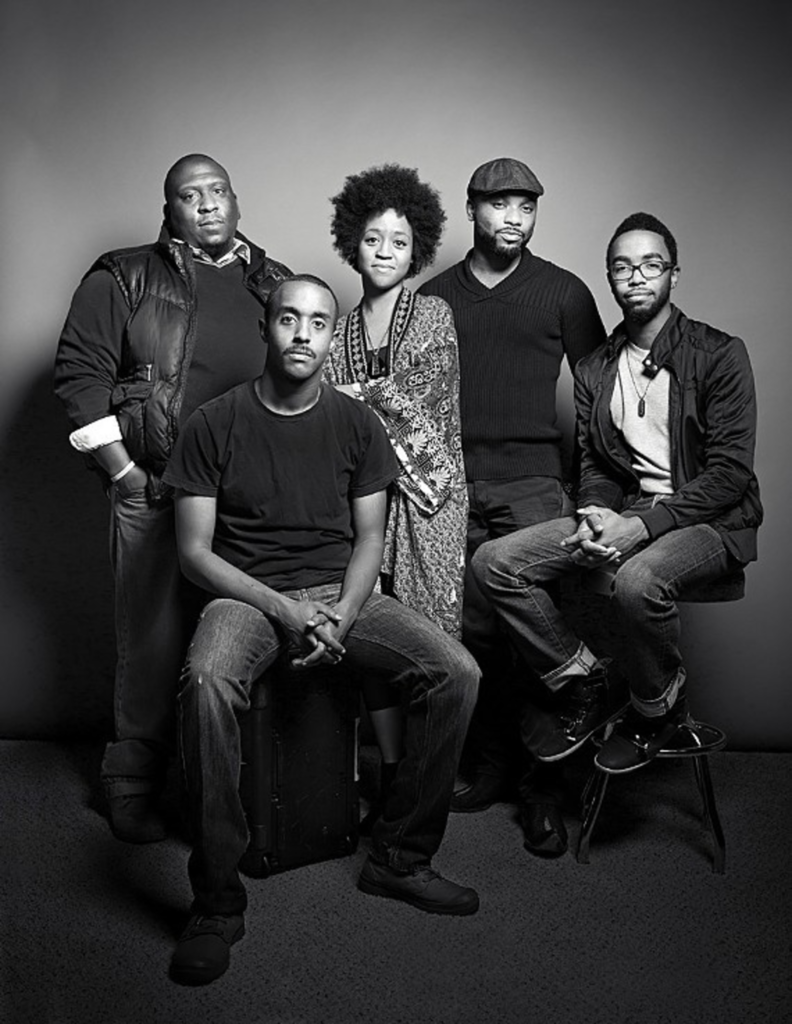 Even if you’re one of those killjoys who claim to hate Halloween, chances are you’re going to end up doing something tonight anyway. If your friends haven’t already made plans for you, check out tonight’s party the Guild, celebrating the 30th anniversary of the release of the Ghostbusters film is going down.

Local supergroup the Buhs – featuring Diverse Jazz trumpeter Hermon Mehari, singer Julia Haile, rapper Reach and a slew of other talent – is on deck to perform music from the soundtrack. Artist Leone Anne Reeves is hosting the evening, and DJ Sheppa will be spinning spooky beats throughout the night. Not even the grumpiest ghoul could say no to this shindig.

Mehari gave us the scoop on tonight’s Ghostbusters Ball by phone.

The Pitch: Tell me about how you guys decided to put on this night.

Mehari: My bandmates and I thought it would be great to play the music of the Ghostbusters film, but we didn’t want to just do a concert. It’s the 30th anniversary of the movie, and we wanted it to be a party.

I think the Ghostbusters thing in itself – the 30th anniversary – is kind of special, so anyone who’s a fan of Ghostbusters will want to come. There’s a lot of stuff going on on Halloween night, obviously, but a lot of it ends up being either just a party or just a concert, and that’s cool, but I think what we have a little more to offer in this sense.

What does this event entail? Give me some specifics.

Leone is the host of the night. We’re gonna have a costume contest for the best dressed, and that’s not limited to just Ghostbusters costumes. There’s gonna be a photo booth, and we have people coming dressed as ghosts and specific Ghostbusters characters. We have special cocktails, and obviously Sheppa will DJ. We’ll have scenes from the movie projected. The Buhs will do a set of the Ghostbusters music and a couple other Halloween-themed things. We’ve put a lot of work into getting the right decorations and props set up around the place so that anyone who’s coming, there’ll be an atmosphere and a vibe set up. It won’t just music in a room.

The Buhs is a big group, and I can imagine it’s hard to get you all together.

When it takes so much coordination to get the Buhs together – you guys do shows rather infrequently – why was this event the one you chose?

I think it’s important, from the branding and band perspective, to get the band in front of other scenes. Doing a Halloween party and doing collaboration with Sheppa and Leone – the first time working with those two – they know a whole different community in Kansas City that isn’t even necessarily part of the music scene so this is a good way to get our band in front of other people. We are pretty selective about when we perform because we want to make any performance kind of special, and this party is definitely that.

See also: The Buhs debuts with a slew of local talent