The Brywood Centre strip mall defaults on its bonds; investors stuck with the tab 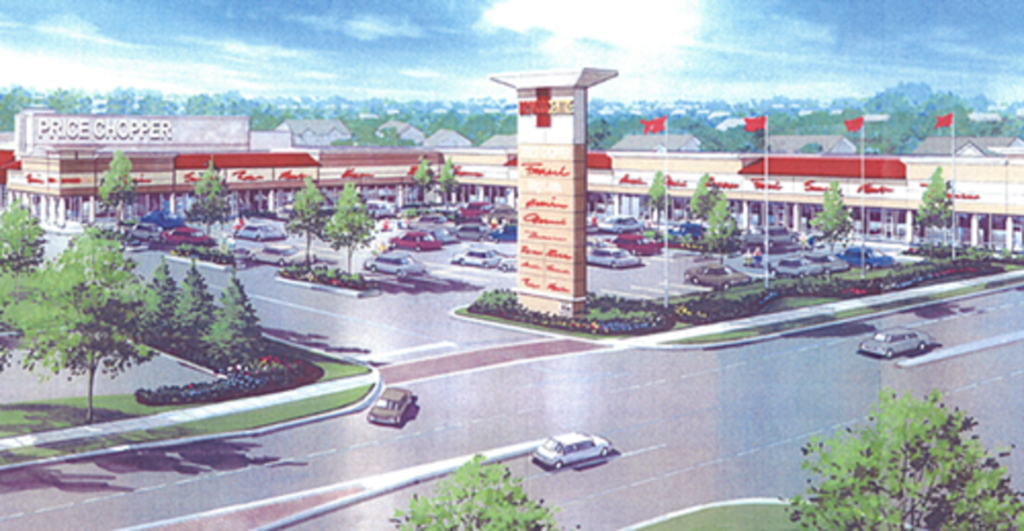 In Kansas City, Missouri, the use of tax incentives to develop private projects is often described as an investment, a means to grow the tax base. And sometimes that happens. But Kansas City is also haunted by economic-development opportunities that didn’t pan out as originally described. The latest entry to that list: Brywood Centre shopping district.

On April Fools’ Day, bondholders who supported tax-increment financing for Brywood Centre at 63rd Street and Blue Ridge Cutoff learned that their bonds were in default. Almost in Raytown, Brywood Centre is a small strip center in Kansas City’s 5th District. Its main tenant is Price Chopper, which benefited, in part, from taxpayer assistance for a $3 million makeover.