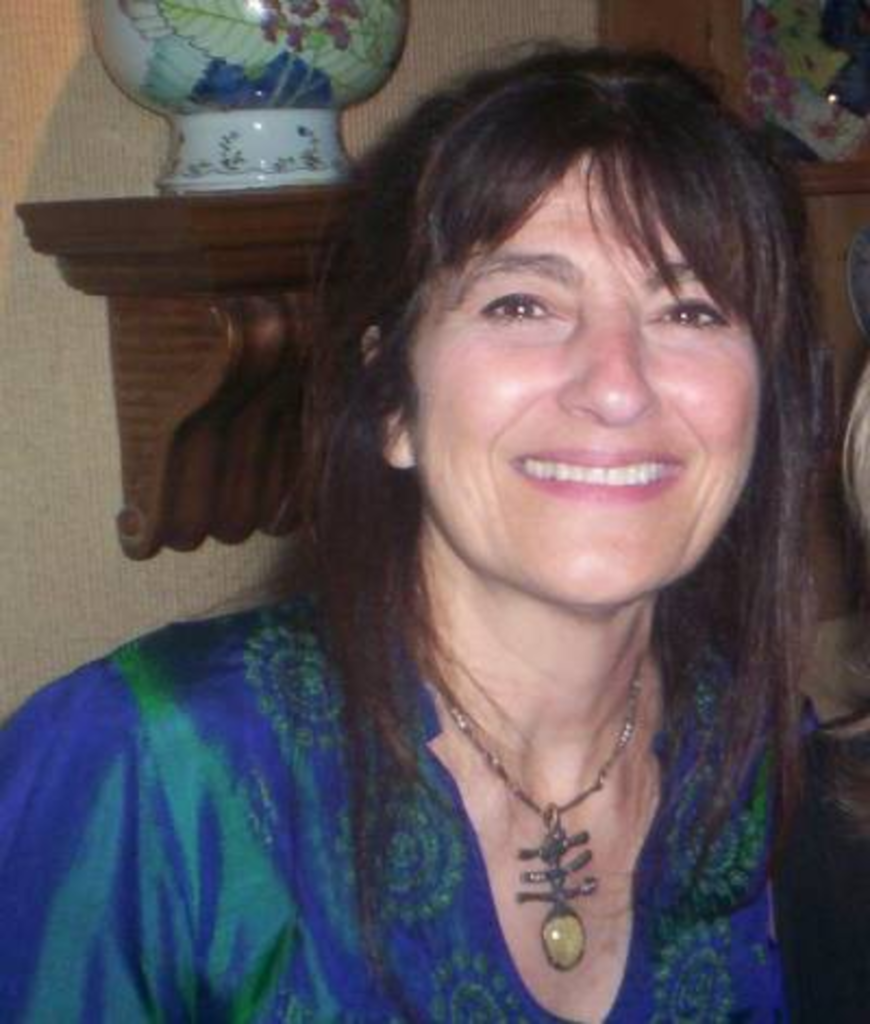 Ruth Reichl says her book will be the legacy of Gourmet Magazine.

If you were driving through the Country Club Plaza last night about 10 p.m. or so, you might have seen the contingent of Foodie types — Making of a Foodie blogger Jenny Vegera, or the slight lawyer who calls himself The Ulterior Epicure — trudging back to their cars lugging a big ol’ green hardback book. The tome was newly published Gourmet Today, the five-pound (at least) Houghton Mifflin Harcourt hardback with more than 1000 recipes compiled by the staff of Gourmet and its editor, former New York Times restaurant reviewer Ruth Reichl.

​Reichl (today’s guest on KCUR-FM’s Up To Date with Steve Kraske) was the featured guest last night at a book-signing dinner hosted by John McClure, the chef-owner of Starker’s Restaurant. The dinner was such a popular draw that McClure’s staff was forced to use two different dining rooms for the overflow crowd. Reich’s publicist stopped by the table where I was sitting with American Restaurant chef Debbie Gold, writers Kimberly Stern and Darren Marks, magazine editor Zim Loy, radio personality Vicki Watson Walker and Master Sommelier Doug Frost — who appears on the new PBS reality show The Winemakers on Saturday night. The publicist whispered a warning: “Please do not ask Ruth about Gourmet. She will not answer questions about it tonight.”

Reichl’s decade as editor-in-chief at Gourmet ended, quite unexpectedly, this week when publisher Conde Nast pulled the plug on the 68-year-old glossy food magazine. Reichl’s comments about the book (which features a sticker announcing “A subscription to Gourmet magazine is included with the purchase of this book”) were bittersweet. She praised her staff for the hard work on compiling and testing the recipes for the book: “Even the simplest recipe in the book, spaghetti with Pecorino romano and black pepper, which has only three ingredients, was tested over 12 times,” Reichl said.

“I don’t think there will ever be a book published like this again,” Reichl said. “This will be the legacy for Gourmet magazine.”