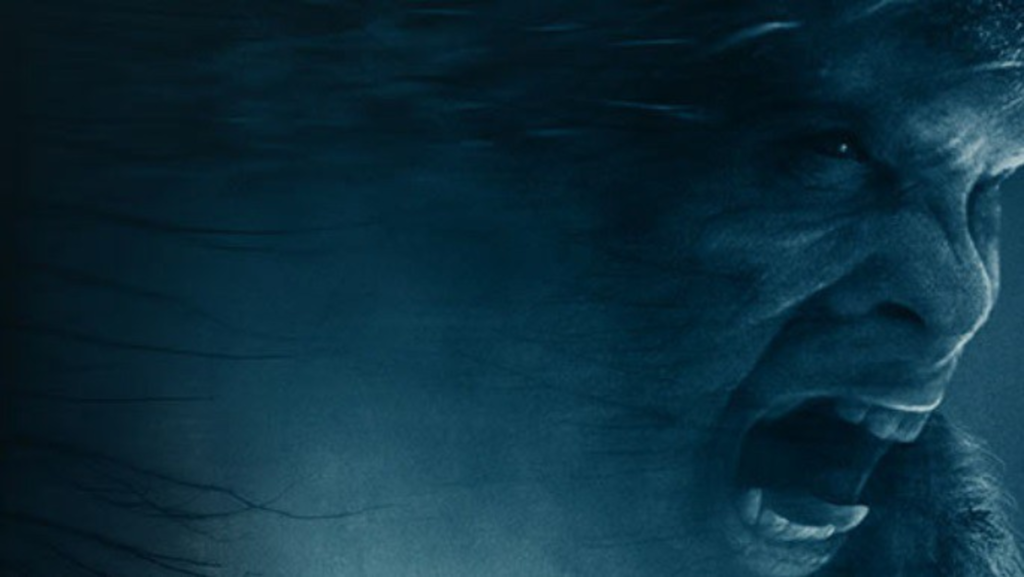 There will be a Sasquatch sighting Wednesday night at Screenland Armour. The North Kansas City theater (408 Armour Road) will host a double feature of found-footage films, including the Kansas City premiere of director Eduardo Sanchez’s latest found-footage film Exists, in which Bigfoot plays a big role. Sanchez will be in attendance to discuss Exists and the other half of the double feature — and his most well-known film, The Blair Witch Project.

Just one complication: The Royals will hopefully be playing in game 7 of the World Series. Screenland operator Adam Roberts realizes that this potential conflict could hurt attendance, and he has already warned Sanchez that turnout may be light.

“If we get 100 people that would be great,” Roberts says.”If the Royals go into game 7, I forgive everybody.”

After a 29-year Royals postseason drought, Roberts knows that Kansas City fans are hungry to see the home team take the Commissioner’s Trophy. However … “If we lose tomorrow night, what excuse do you have?” he says.

Should the Royals force a game 7, Screenland’s TV in the lobby area will have the game on. But the show will go on for those who’d rather get a glimpse of a witch, a skunk ape and the man who helped define the found-footage genre.

As a filmmaker, Roberts says he’s stoked to have Sanchez in the house, calling this a rare opportunity for Kansas City’s film community — directors, students and fans — to learn from the director of one of the most successful independent films of all time.

Screenland will also be tapping a keg of Great Divide’s 2011 Barrel-Aged Yeti Imperial Stout. Roberts says the beer has never officially been released in Kansas City. They will also have Yeti and Oatmeal Yeti.

Roberts says Exists is quite a bit different from Blair Witch.

“There’s a lot of Bigfoot in it,” he says, describing the film as an action-horror flick.