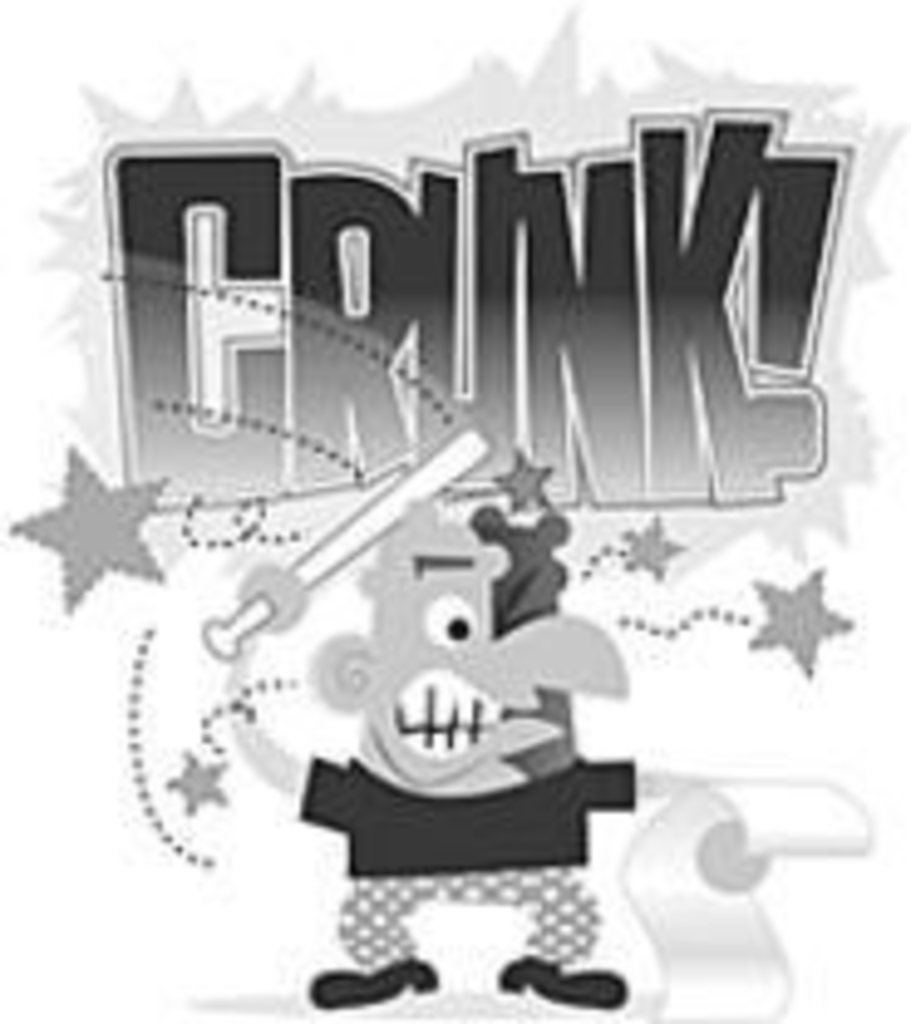 As with any other, this profession suffers from its own unique lexicon of ridiculous, impenetrable jargon. I am certainly not immune to this disease, nor can I suggest a foolproof cure. But perhaps I can diagnose specific viruses and prescribe medicine for, say, lousy metaphors. (Gotta knock it off with the lousy metaphors, too.) Here is a primer for what music critics mean to say when they attempt to say what they mean:

Unlistenable: “I didn’t listen to it.”

Seminal: “I sold it for $5 without listening to it, but then everyone else wrote about it, so I had to buy it back for $12 and pretend I liked it.”

Minimalist: Describes any song that does not employ a full string orchestra. “Hall & Oates’ ‘I Can’t Go for That (No Can Do)’ is a seminal slab of minimalist pop.”

Danceable: “I couldn’t dance competently if my pants were on fire.”

Radio-ready: “This is the only song I remember.”

Cerebral: Yes, sir, Brian Eno is smarter than you.

Eclectic: “From polka to bluegrass to baile funk to death metal! It’s a floor wax and a dessert topping!”

Like on acid: “Dude, that giant bag of fries totally just said, ‘Crunk.'”