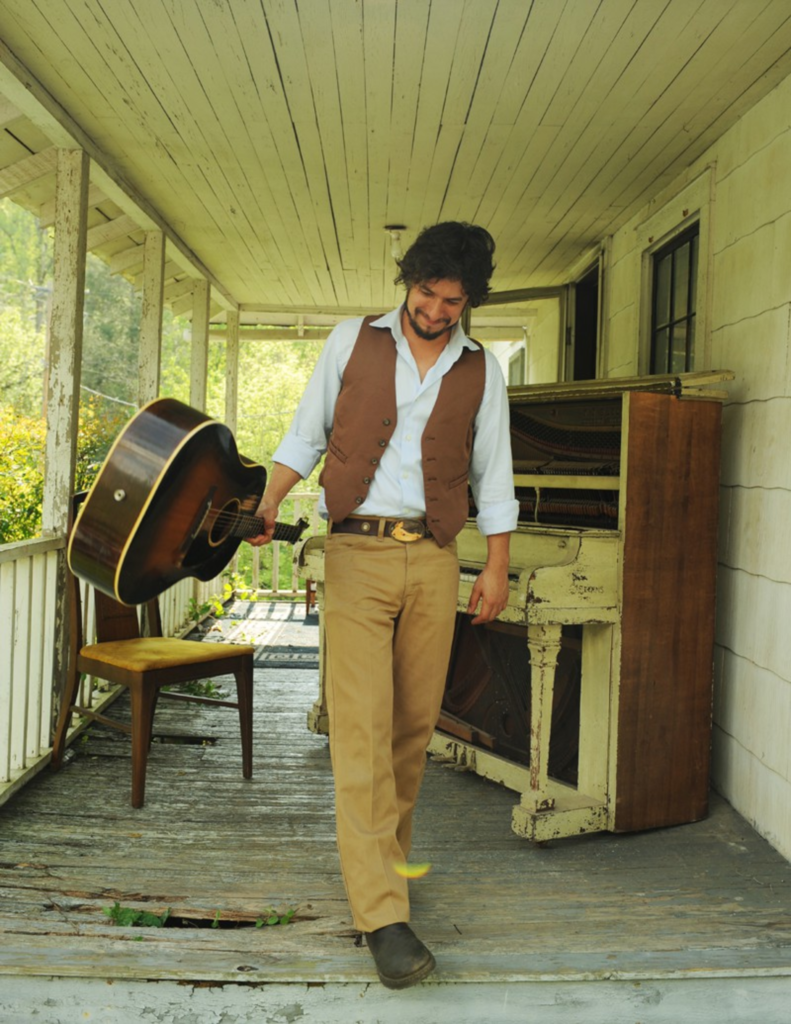 Knoxville quintet the Black Lillies released its most recent album, Runaway Freeway Blue, early last year and ended up walking away with a slew of honors and awards at year’s end – not bad for a band with no record deal. The group, formed by Cruz Contreras in late 2009, is a touring machine – and that touring seems integral to the band’s success. We spoke with Contreras about that and other topics by phone from the lobby of the Knoxville YMCA, where he told us that he had just finished exercising in an effort to help combat years on the road in a van.

The Pitch: The Black Lillies seem to tour a lot.

Contreras: Yeah, we have. We don’t have a record deal, and we live in Knoxville, and we’ve kind of done it on our own terms. I think that, initially, that was something we were kind of attracted to doing. Kind of the romantic notion of hitting the road and doing it the old-fashioned way. It’s worked for us – we’ve made a lot of fans and we’re not building something on hype, you know? We just get in front of people.

It seems like not having a label didn’t hurt how Runaway Freeway Blues was received last year. You guys got all kinds of honors and awards for it.

Yeah, man. It was real encouraging, you know? When you don’t have a record deal – for example, the first record is just completely off the radar. The Black Lillies didn’t even really exist when the first record came out, you know what I mean? It’s just something that we’ve built on our own, and our second record, we sent it out to all of the Americana stations that we could. So, we come around with record number three, and they’re ready for it. They’re expecting it, and they’re curious, and your fans want to hear it … so, yeah, all of the honors we’ve got the past year have been really encouraging. Makes it feel like the time we spend on the road and workin’ has been payin’ off.

When you say that, when the first album came out, the Black Lillies weren’t really a thing, what do you mean by that?

About a year before that, I had begun to sing and write – basically had a pick-up band, a rotating cast of friends of mine from Knoxville. We played the local bars, sort of as a “Cruz Contreras and friends” sort of thing. The band wasn’t named the Black Lillies. There wasn’t really a solid lineup. So, eventually, I was like, “It is time to make a record. I need to do this just for my own sanity.”

I scheduled a recording session in my living room with our engineer, Scott Minor, and I just made a bunch of calls. I said to all my friends, “I’m making a record this Saturday. If you want to be there, show up.” I had to do some mixing and matching. There was one bass player could be there for two hours, and one who could be there for this. One drummer could be there for one song, and you know … we got it done in about a 24-hour period.

Then, I was really taken by his next comment. He said, “This sounds like a band. Do you have a band name?” and I got instantly excited, because I had been wanting to name the band for a really long time. The Black Lillies was a name I had come up with a half-year earlier, and just hadn’t really put the label on it yet.

So, I’m really grateful to [Doug] that, the night before we sent [the CD] off to duplication, we named the band. Otherwise, it would’ve been my name on it, which isn’t really what I wanted to stand behind. I’ve seen artists in the past have to stand with their name on a project and it can be kind of a personal hassle, I think. It’s kind of like having a front – the band is almost like your … I don’t want to say “alter-ego,” you know, but it’s like, you can walk down the street and be yourself. 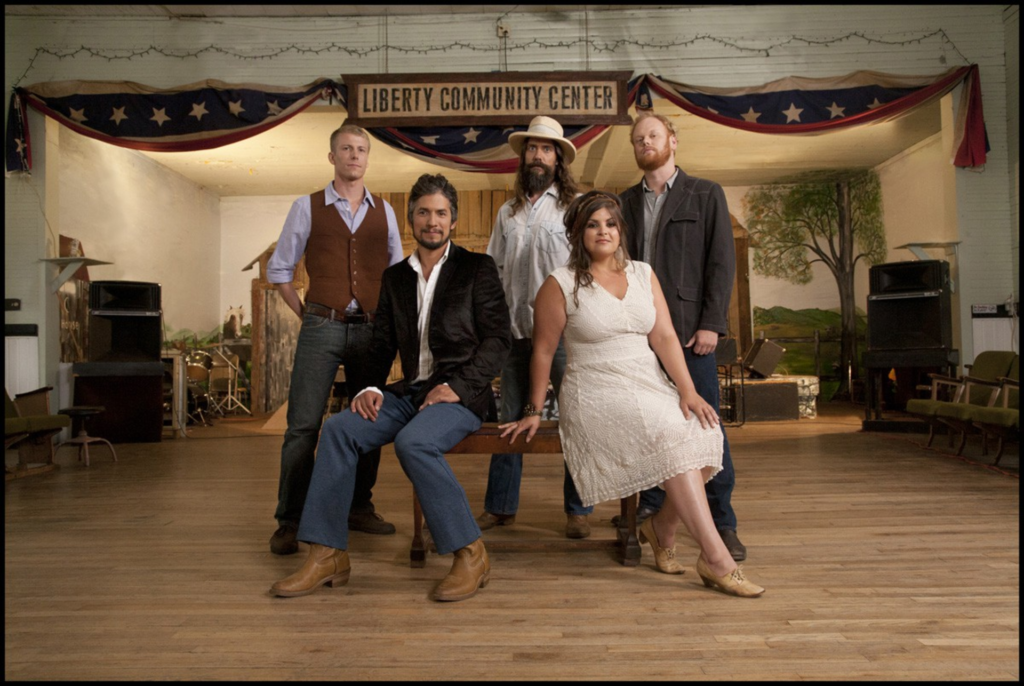 The implied thing that everyone seems to think is that, if you’re in a band such as the Black Lillies, and you write songs, they’re just songs. But, if you go by your own name, everyone assumes they’re autobiographical.

Yeah. And I would rather have a little bit of the mystery. I actually have written a lot of very personal subject matter, but it’s nice to have that flexibility of a band that can become or evolve into anything.

And, given that you’ve not had to rely on any kind of special treatment or happenstance to get where you are, you can claim you success 100%.

Yes, and like I said – I think the notion of sustainability plays into it. There’s not a hype machine behind it. There’s not some mass commercial effort that says, “Hey, everybody! You have to like the Black Lillies!” We’re not on a Happy Meal. People have the opportunity to discover and experience the band on their own. They can make up their own mind. If they like it, then they do. If they don’t, no big deal. We have a relationship with [our fans]. I mean, it would be nice to have that magical, lucky break, but I like what we’ve evolved into. You kind of make your own luck.

The Black Lillies play the Folk Alliance International Conference on Thursday, February 20. Details about the FAI Conference can be found here.