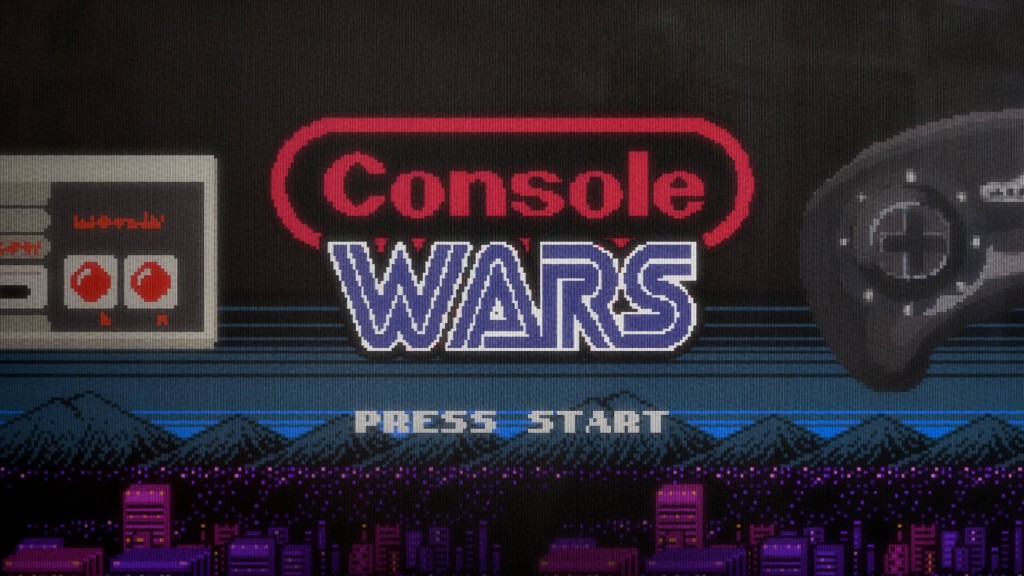 Goddamned do you need to watch this movie. Just gonna start by saying it: five stars; must watch today. Run, don’t walk. Have I covered all the bases, in terms of my enthusiasm? Good.

If you lived through the 90s, you were probably a soldier within the Great Console Wars. Or at least you had a side. An allegiance. You were either Nintendo for life, or you were ride-or-die for Sega. There was no in between. No prisoners.

In the war over the digital home gaming unit, the ebbs and flows are out of control. When Sega tried to enter the market, Nintendo had a 95% share of gaming, and only through hiring the guy in charge of Barbie dolls was Sega able to become an industry powerhouse. It is a David v. Goliath story that resonates across time periods and industries, allowing for the retelling of digital media’s most important decade in less than 100 minutes.

Blake J. Harris co-directs the film with Jonah Tulus. Harris wrote the book that the doc is adapted from, and his source material was just as joyous and spicy and the end product here. Perhaps that’s why the producers who funded this include Scott Rudin, Evan Goldberg, and Seth Rogen. All involved knew what a universal tale they were tackling.

There is a rare magic to this documentary. Harris’ groundbreaking book is a few years old, and the concern of how to re-create its dramatic spark was of primary concern to me. But everyone involved wanted to talk to camera’s ear off. With proper editing and focus, this became the perfect distillation of an entire decade of art, capitalism, and the invisible hands behind the scenes.