The best Intentions, but … 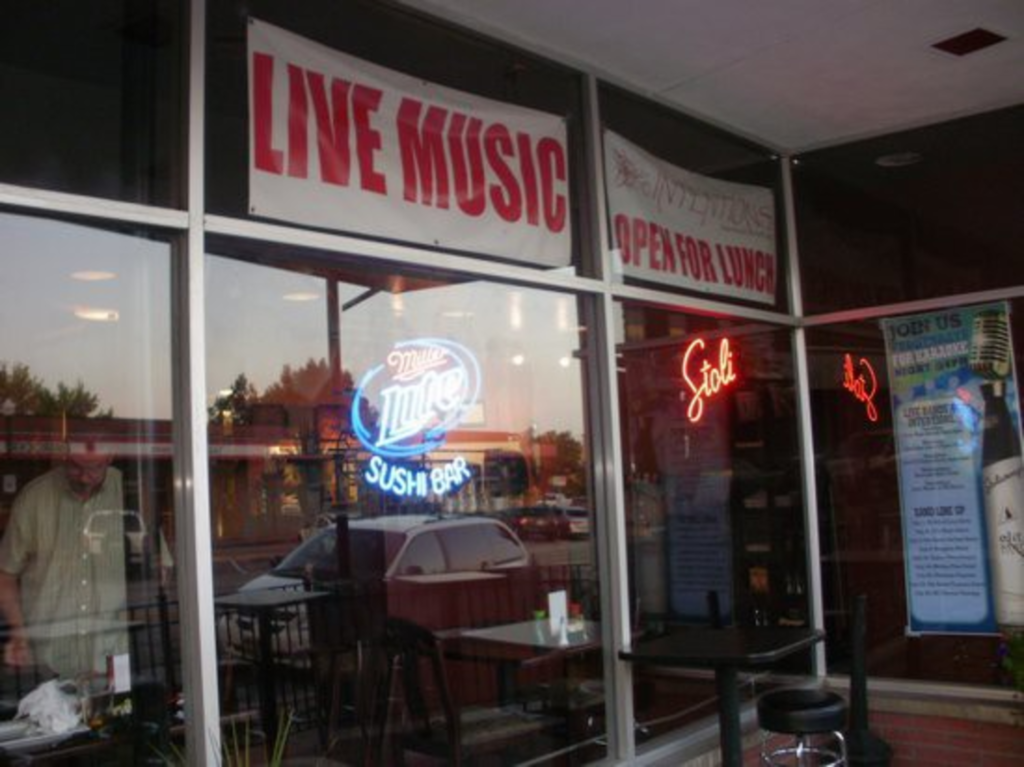 I think the old proverb goes like this: “The road to hell is paved with good intentions.” No, I’m not saying that the local Intentions, the one-year-old restaurant, sushi bar and nightclub in Overland Park, is a journey into hell. But it’s certainly as loud as hell, and some of the karaoke singers could stand a few vocal lessons.

And maybe former Wyandotte High School theater teacher Sarah Lamar can change all that. Lamar called Fat City yesterday to announce that as of July 12, she had signed the paperwork to become a full partner with owner Rebecca Pendieu in Intentions. And she’s got some changes planned. Intentions is going to become more of a cabaret. (The late Bar Natasha is one of her inspirations.)