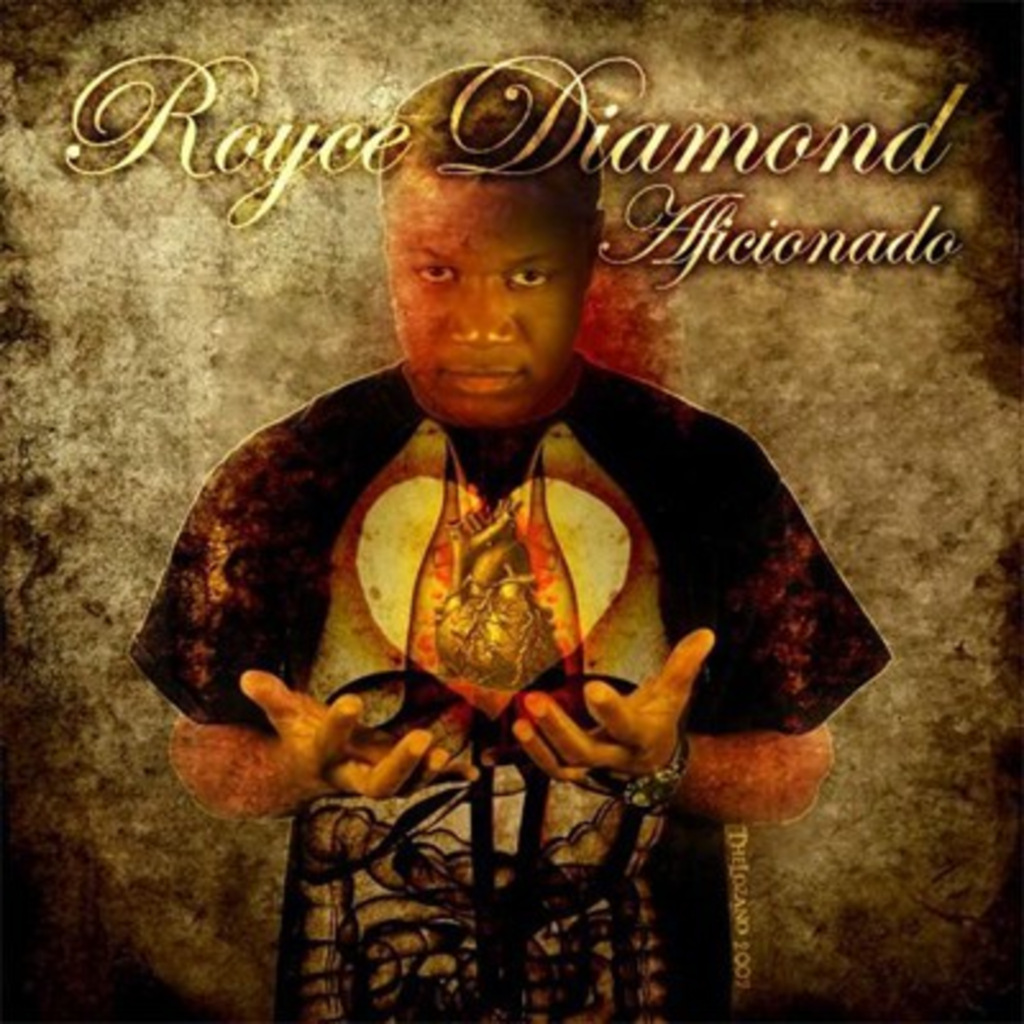 What’s love got to do with it? Quite a bit, according to Royce Diamond of Kansas City, Kansas. Like most of his listeners, Diamond has love issues. Though his latest effort, Aficionado, comes well after Valentine’s Day, it might be worth holding on to, until that date once again arrives. Unlike the greeting cards that do and don’t show up in the mailbox, the roses that may or may not arrive at work, Royce’s tales of caution, romance and woe stay grounded in reality. And if you have access to the Internet, they’re also free. On the digitally released album’s introduction, Royce asks, Who is this Royce Diamond? After the last of the 11 tracks, it’s safe to say Diamond is a man whose life is filled with gold diggers, bourgeois temptresses and — like the shared title of two of the album’s tracks — problems with love. When it’s a matter of “Fallin’ in Love,” “Ghetto Love” or “Problems Wit Love” (parts 1 and 2), Royce’s head seems to be in the clouds. Good thing the production on Aficionado isn’t. The eclectic assortment of outstanding beats, including ’80s new wave, R&B and soul, to name a few, overpowers much of what Royce himself says. “Gold” even incorporates the famous hook from Jay-Z’s “Who You Wit.” Putting oneself so close to greatness is a brave move. As brave, it turns out, as the rest of the album’s production.