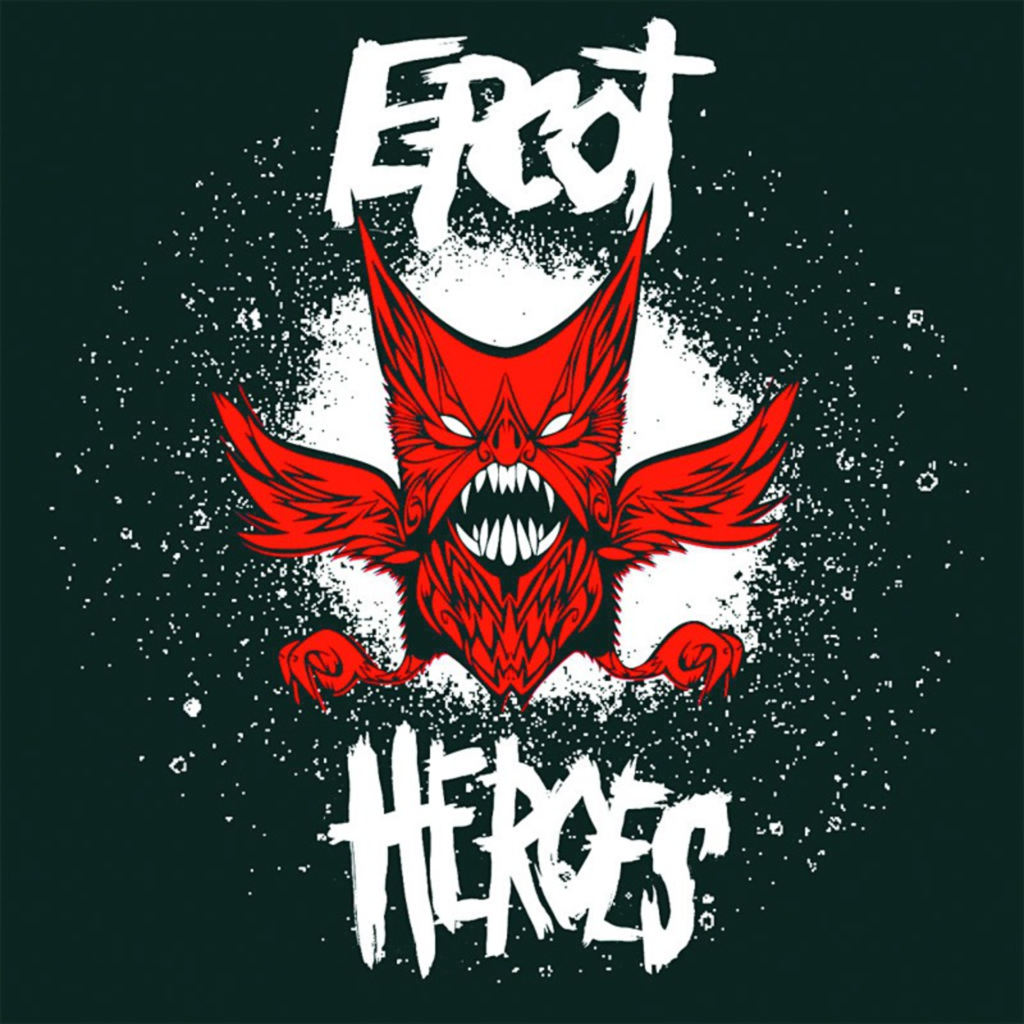 If you’ve ever wished that electronica included rap lyrics more often or are simply curious as to what rolling to hip-hop might feel like, you’ll like Heroes, the first solo release from Epcot. With help from producer Salva, the rapper and labelmate of Kansas City hip-hop expat Approach (who runs Datura from his base in San Francisco), Epcot throws a postmodern dagger into mainstream hip-hop with an outer-galactic blend of electronica and gritty rap lyrics. From “Bad Dreamcatcher,” the first of the 10 tracks, to “Not Now, Not Never,” Epcot rides through the album on some seriously metaphysical ish. (If André 3000 were still dating Erykah Badu, Heroes is what his evolution might sound like.) Paranoid, dark, anxious and unrelenting, the album should come with a warning: Xanax not included. With Heroes, Epcot distances himself from his traditionally minded peers, presenting a glassy-eyed Poe to scoff at the backpackers’ Hemingway. Given how rare these avant-garde departures seem to be of late in hip-hop, Epcot’s psychedelic aesthetic proves oddly refreshing.