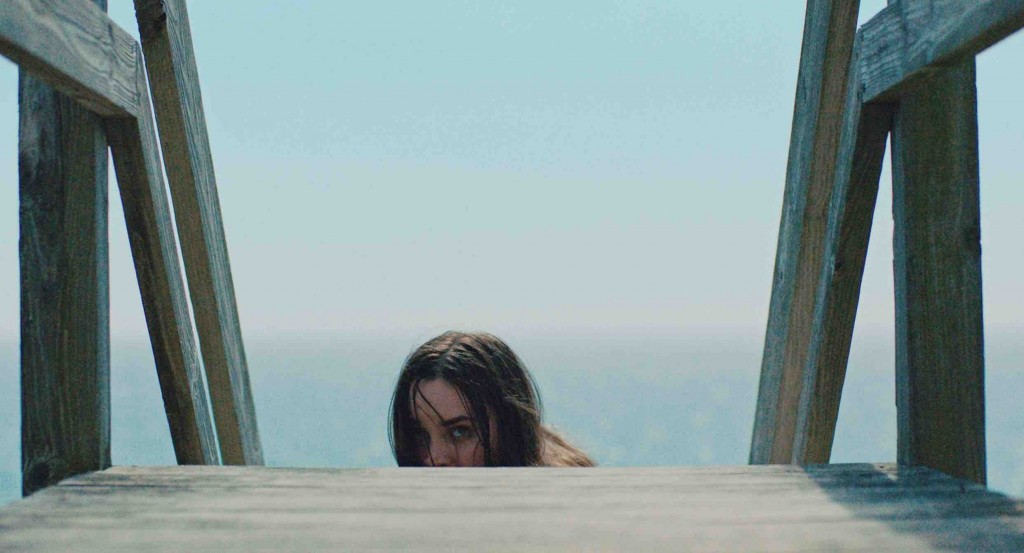 Do you know that moment when you wake from a nightmare, and no matter what the situation of the nightmare, you briefly feel like that fiction and your world have a cross-over? That moment of believing the nightmare for a few minutes beyond when you should have left that dimension behind. That odd cross-over of five minutes where yu still believe whatever universe you were stuck within? 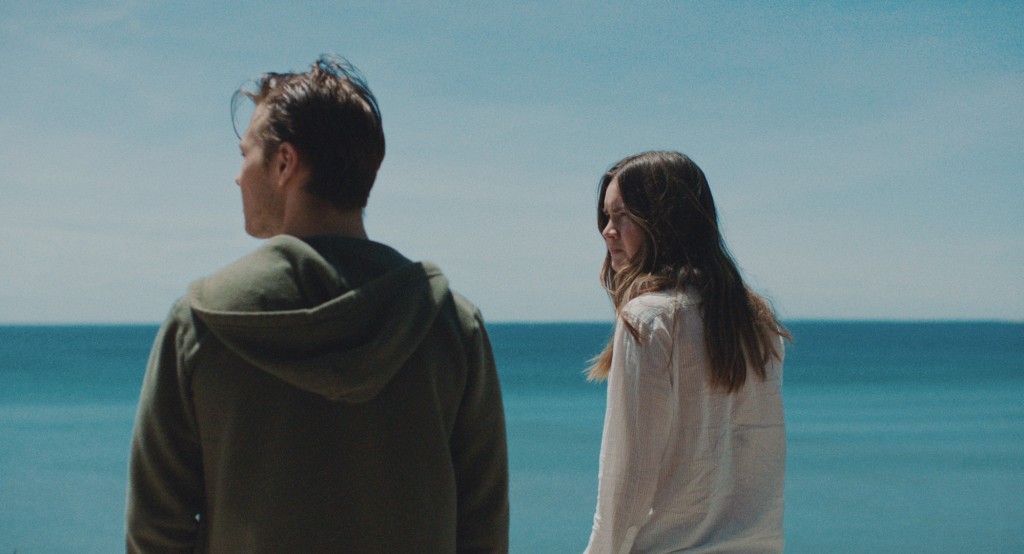 Beach House comes to us from the team who made Take Shelter. That recent Michael Shannon film was a Noah-esque story about a guy trying to build a safe escape from an apocalypse only he could see coming. The film left you waiting until the final moments to see whether he was the social pariah his community had cast him as or if he was the prophet who was right when no one else was. It’s kinda their go to move. Hence the suspense of whatever you might think is happening in The Beach House.

What is technically happening in the film? A couple of college love-birds shack-up at their parents’ coastal house for the week. It’s the off-season and absolutely no one is around. Unbeknownst to them, one of their fam’s favorite adult couples also came out for the weekend. Rather than scatter to the wind, the two generations of intelligent, pretty-folks agree to cohabitate for the night. During the evening, some form of bio-luminance spreads from the water onto the land and even into the air itself. Everyone winds up feeling high. And then everyone winds up…. becoming something new.

The film does that incredible lean-in that you loved from TV and movies in the 90s; the female main character just so happened to be a grad student, studying how impossible forms of life may exist at the depths of our oceans, akin to what others might expect from extraterrestrial life.

It happens early enough and plays the cards hard enough for you to know that you’re in for something more than a dual couple small relationship drama—as it originally presents itself. When the shit hits, it hits hard. 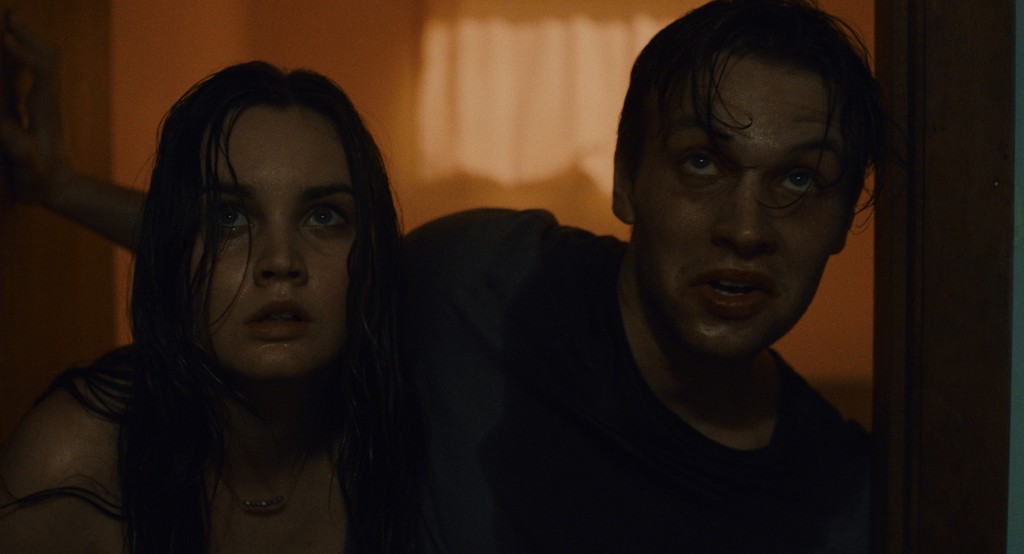 What follows is a dream-like, hallucinogenic journey that blends some traditional genre tropes (including some upsetting body horror) with elements of tension and terror that are difficult to even explain. Each act of the film is beautiful in completely different ways; inverse on every level. Diving into exactly what type of stories those are would give too much away. This is best entered with as little knowledge as possible.

High recommend if you’re in the mood for a tight bit of art-house horror. 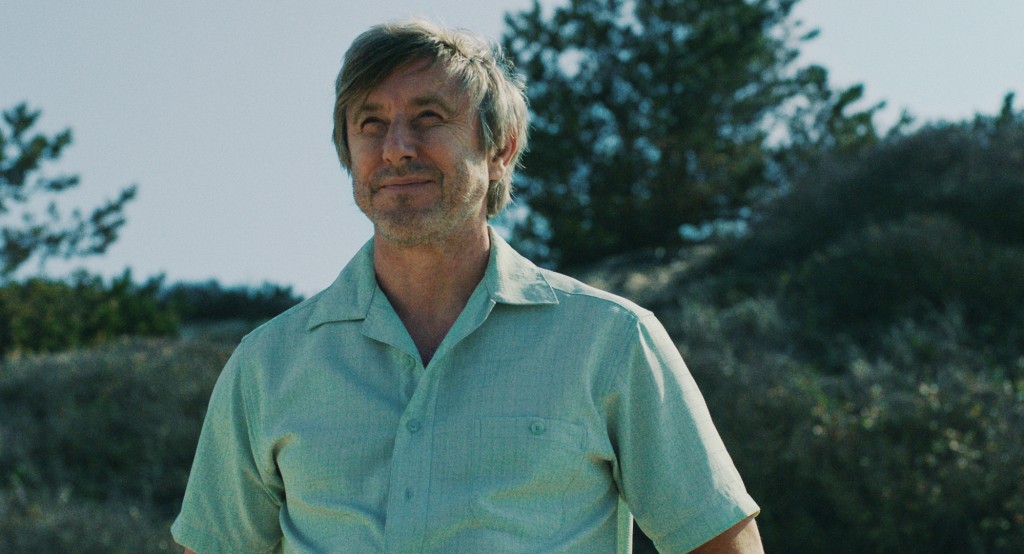