The Banshees of Inisherin is Martin McDonagh’s best film yet 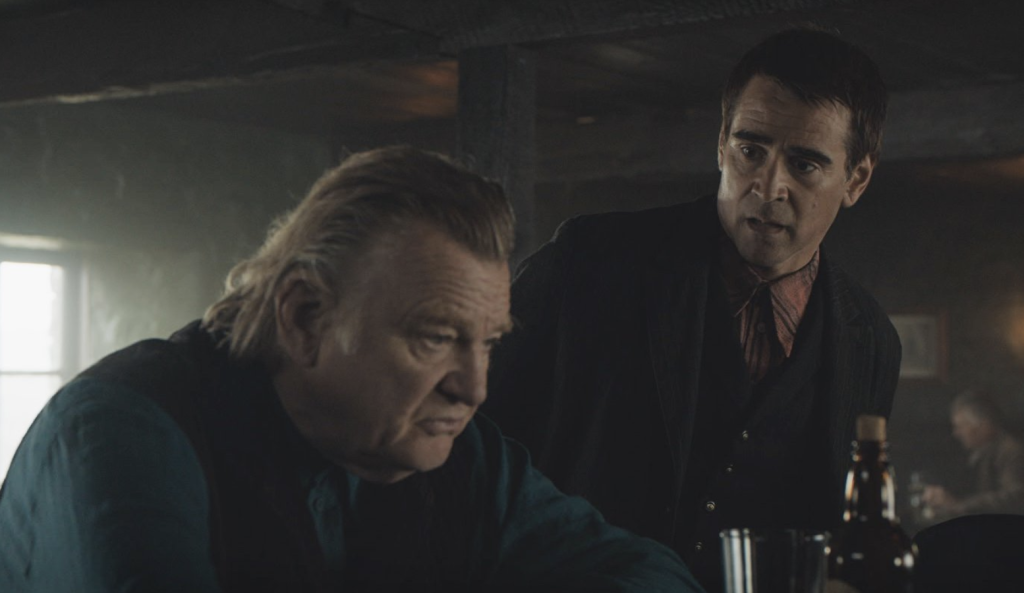 Martin McDonagh’s movies and plays have long had a strange gulf in quality. While plays like The Lieutenant of Inishmore, The Pillowman and The Beauty Queen of Leenane tested the limits of theatrical creativity (at one point Inishmore held the distinction of being one of Broadway’s goriest plays on record), they remain taut and contained, powered by inner struggles that erupt into outward conflict. His movies have never quite been as strong, ranging from promising (In Bruges) to indulgent (Seven Psychopaths) to compelling but misguided (Three Billboards Outside Ebbing, Missouri).

With The Banshees of Inisherin, McDonagh has finally hit on a winning formula, one that feels authentic both to his cultural identity and his interests as a writer.

Set in a rural island community off the coast of Ireland during the Irish Civil War of the 1920s, the film is both a thoughtful interpersonal drama and an effective metaphorical representation of the war and its ensuing cultural divides.

Pádraic Súilleabháin (Colin Farrell) and Colm Doherty (Brendan Gleeson) have been drinking buddies for years. One day, to Pádraic’s surprise, Colm tells him he no longer wishes to be friends. Everyone, from town dullard Dominic (Barry Keoghan) to Pádraic’s sister Siobhan (Kerry Condon) thinks something must have happened to incite the breakup, but there’s no apparent cause. Colm is simply tired of Pádraic and wants to be left alone to write music.

When Pádraic and his adorable donkey Jenny refuse to let Colm be, Colm takes more drastic measures, leading to an escalating war of resentment that leaves both men maimed, alone and deeply sad. 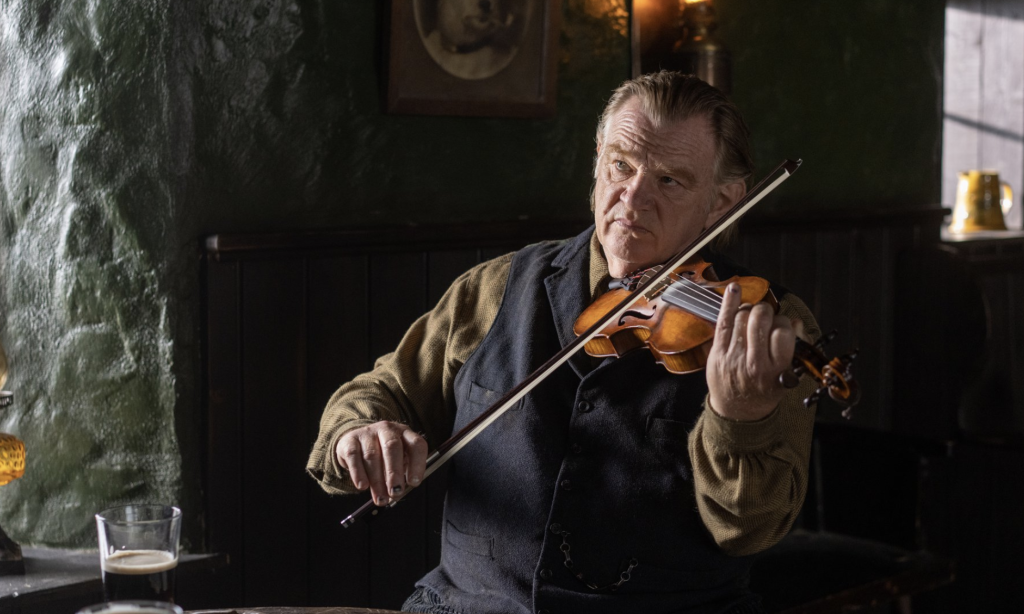 From its opening moments, The Banshees of Inisherin takes note of the civil war on the mainland; the sound of distant gunfire punctures the film’s seaside idyll throughout. There’s something about Pádraic and Colm’s escalating tension that also echoes the violent absurdity of neighbor suddenly turning against neighbor after years of friendly community. Colm’s promise to Pádraic that he’ll remove a finger every time Pádraic bugs him feels similarly absurd, with Colm causing irreparable self-harm (and, eventually, harm to others) for the sake of a grudge no one really understands.

The stakes in that conflict are bolstered by a strong ensemble that hooks you in and refuses to let go. Farrell continues his winning streak of character roles as Pádraic, with a sweet-but-vacant disposition that makes his growing isolation, confusion and eventual anger all the more heartbreaking. Gleeson is a great foil, making effective use of his natural straightforward gruffness and unwavering demeanor. Condon, as Siobhan, is great as the increasingly frustrated bridge between the two men, able to express what the rest of us are feeling as Colm continues to stonewall Pádraic to everyone’s detriment, including his own.

All of this is filtered through McDonagh’s trademark pitch-black humor, penchant for Titus Andronicus levels of Shakespearean tragedy, and knowing perspective on Irish cultural hallmarks, as well as what informs them.

Characters like Pádraic and Dominic veer toward parody. Others, like Colm, head in the opposite direction, thoughtful but obstinate to a fault. If there’s a proxy for the writer in all this, it’s likely Siobhan, who knows these men and their behaviors intimately, and—love them though she may—is sick of living with their crap, and the limited worldview of their tiny, judgmental community.

The Banshees of Inisherin as a film feels closer to McDonagh’s work as a playwright than anything he’s produced so far. After years of experimenting with a broader canvas through film, he’s finally returned to his strengths as a writer, and it shows.

The result is a sharply funny, heartfelt and blunt film—notice I said heartfelt and not heartwarming. McDonagh’s latest won’t leave you feeling happy, but it will put you in a curious, introspective state, one that considers the foundations of our relationships to others, and makes us question our feelings of comfort and complacency.

The Banshees of Inisherin opens in Kansas City Nov. 4.