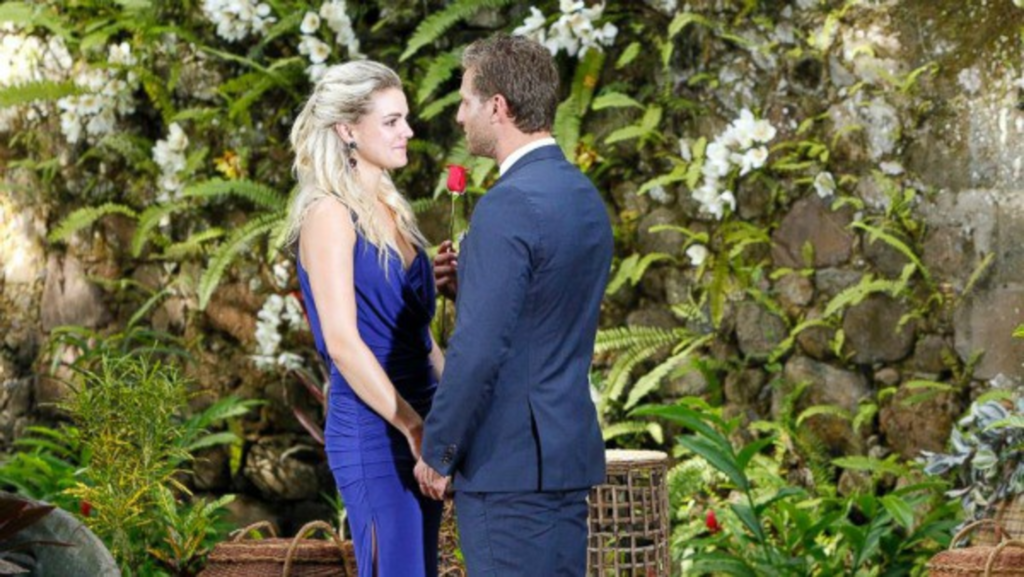 After a season that made stops in Southeast Asia, Miami and St. Lucia, Galavis finally told Ferrell how he felt about her. Love? No. But he did say he “liked her a lot,” a confession he punctuated with a wink. Yes, a fucking wink. The 3.5-carat cushion-cut diamond  – in a split-shank halo setting by celebrity jewelry designer Neil Lane – remained in his pocket.

It was the cherry on top of ABC’s shit sundae. 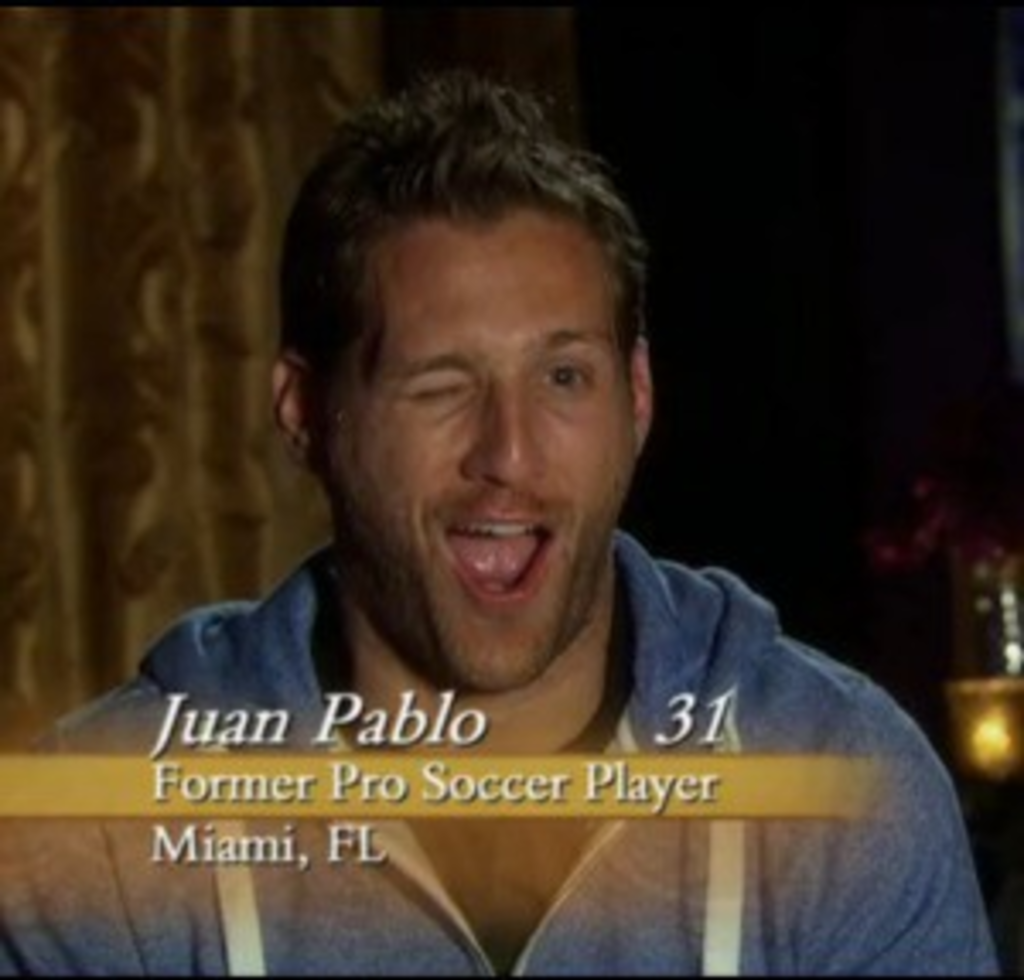 Let’s get this out of the way: Galavis is a morally suspect, generally insensitive, slut-shaming pussy hound. All of which is extra troubling because Galavis was the first minority Bachelor star (he was raised in Venezuela by parents native to that country) in the show’s 18-season history.

His first appearance in the franchise occurred during the ninth season of The Bachelorette, in 2013, when he set Bachelor Nation’s bosoms heaving with, the women said, his “sexy abs,” “sexy accent” and “easygoing style of communication.”

This season, Galavis sliced through the 25 contestants by planting besitos, breaking hearts and playing his “Single Dad” and  “Honest” cards indiscriminately, making many wonder if he was on the show for the right reasons.

“There’s a difference between being honest and being an asshole,” said Andi Dorfman, the third-to-last woman to exit the show (and the next Bachelorette lead).

Adding further insult to ridiculous injury, Galavis canceled his obligatory Good Morning, America appearance today, citing his desire for privacy – and fueling rumors that the requisite ABC media-blitzerviews on Jimmy Kimmel Live and Live With Kelly and Michael, and even a possible spot on Dancing With the Stars, were dunzo. 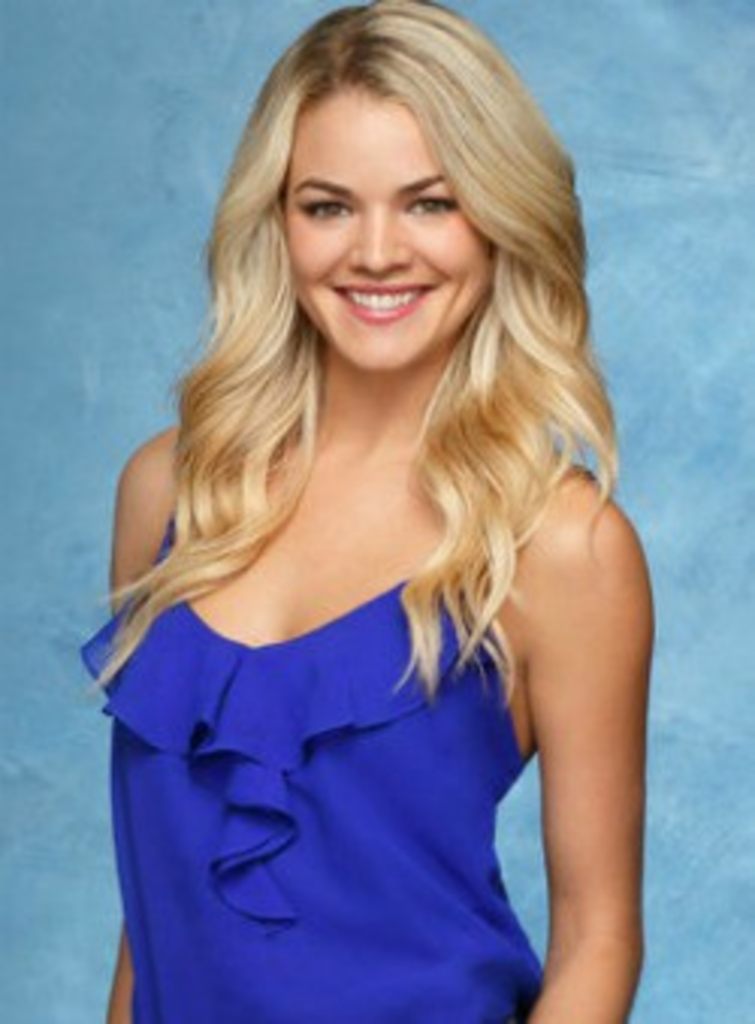 None of which lets Ferrell off the hook. Throughout last night’s interview on After the Final Rose (the bonus hour of Bachelor follow-up), she sat silent and stared lovingly at Galavis as he skirted questions from the show’s host, Chris Harrison.

“So you love her?” Harrison asked.

This seemed to be a nonstarter for Ferrell, who made excuses for her match like a doomed Lifetime-movie heroine: “He wouldn’t be here if he didn’t care about me,” she said. And then: “Time will tell.” And then: “Is it a fairy tale? Yes, it is.”

So is Galavis just a well-meaning but misunderstood jock? Or is he an inconsiderate asshole who doesn’t know when to shut up (that is, when not to make comments about “gays” and “retards”)? Hmm, maybe his tweets contain a clue or two:

His absence on GMA was filled by Chris Harrison, who took the opportunity to reveal (in his own thanklessly diplomatic fashion) the strife behind the scenes.

“He just fought it the entire way and fought the process,” Harrison told GMA when asked if he was frustrated with Galavis.

Ferrell has yet to comment beyond last night’s tweet: “Being in the public eye does NOT give you the right to say what you want to me. Your words hurt no matter what. Be ashamed of yourselves.”

Traditionally, the couple left at the end of the show is featured on the cover of People the following week. This time, maybe not.