The Architects on How to Get Signed 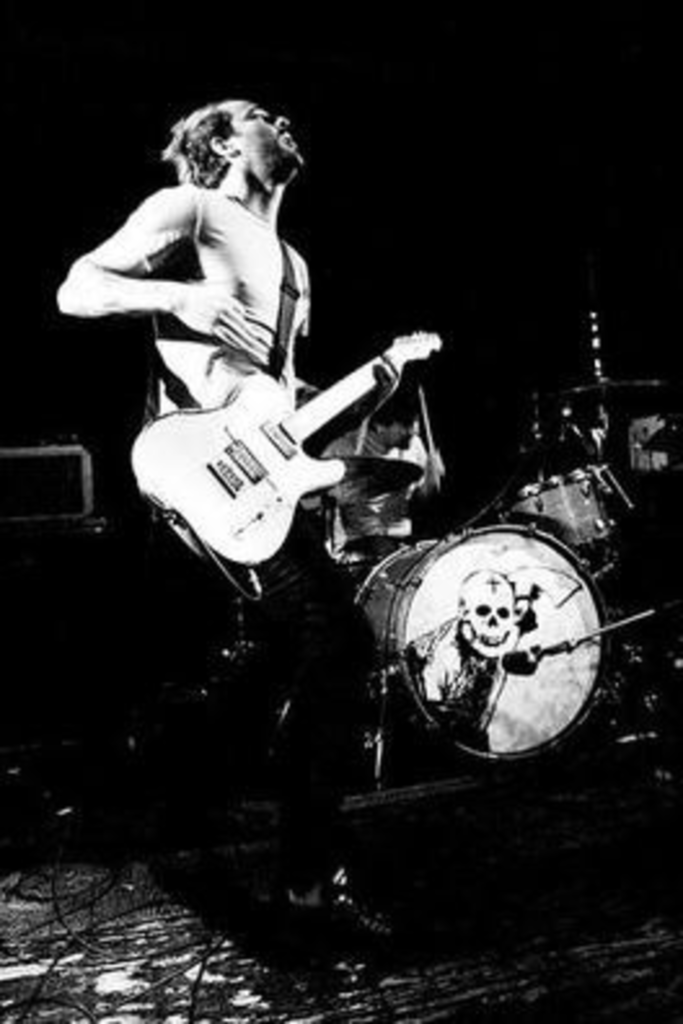 It was nearly a month ago today that the Architects, a Kansas City rock band, posted the announcement that they’d signed a deal with Skeleton Crew Records, a label started by Frank Iero, guitarist for My Chemical Romance and Leathermouth. I meant to post something right when I heard the news, but I got distracted by a large-breasted butterfly or something I’m only one man, people, geeez!. Anyway, I was catching up with Architects frontman Brandon Phillips, and he told me how it all went down.

1. The Architects played a show. (At The Saint in Asbury Park, NJ)

“It’s not just that I’m really happy we’re working with Skelteon Crew, the way in which we fell in with Skeleton Crew I find to be really satisfying, existentially,” says Phillips. A lot of the way that bands and labels hook up is like eHarmony or something – calculated networking and formulas, a lot of third-party stuff …

“In this particular instance, it was like falling off a long log. There were no 32 degrees of compatibility. We played a show, the guy who started Skeleton Crew saw it and loved it and that’s pretty much it. If you’re gonna get signed, that’s the way to do it.”

If anyone deserves a no-hassle, quality record deal, it’s the Architects. They’ve been hustling like maniacs since they crawled outta the crib.

Brandon is still the label manager at Anodyne Records, the KC-based outfit on which the Architects have released all three of their albums to date. Writing furiously even as we speak, the band will go into the studio in January with plans to release their S-Crew debut in summer 2009.