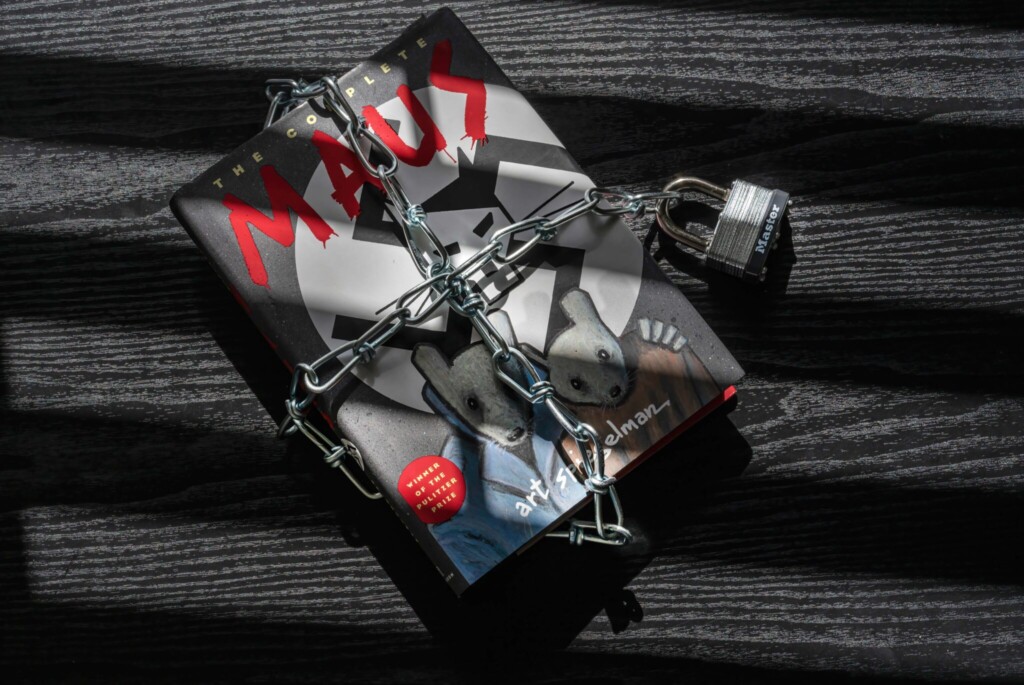 All y’all know I love to read, I always have and one of the joys of owning a bookstore was recommending books to customers of all ages. Once someone discovers the pleasure of escaping mentally with a great book, that wanting to read never goes away.

This grandmother is stunned to learn that some of the books that I have cherished and recommended are now banned or may soon become unavailable in our school libraries.  I read many of these books before I graduated from high school, which was more than a few years ago. My experience has been that any time a book is banned or people are told they cannot read it, that book will rise in popularity. When I was younger I was told I should not read “The Book of Solomon” found in the Bible. Guess what I read next? I could not wait to read “Catcher in the Rye,” by J.D. Salinger or “Forever Amber,” by Kathleen Winsor because they were considered risqué.

In the spirit of the holiday season, instead of the Twelve Days of Christmas, I am sharing twelve of my favorite books that some want to take out of our public schools.  I am also sharing why these books might make elected officials uncomfortable.

I am a big fan of books written in rhymed verse because I think they are clever and funny. Theodor “Dr. Seuss” Geisel, did this brilliantly in  “How the Grinch Stole Christmas.”  I wish I could write sarcastically in rhymed verse about people who do not want you to read the 12 books listed below.

“To Kill a Mockingbird,” by Harper Lee. The language is offensive just like the rape portrayed. People are offended that a white woman was raped by a family member and offensive language is used by a character about the black man wrongly convicted.  Y’all, this happens everyday.

“Little Women,” by Louisa Mae Alcott. Alcott was a feminist and a radical thinker, especially for her time.  I read “Little Women” over and over again because I have three sisters, just like the main character Jo March. Some feminists today criticize Alcott because Jo married an older man, her professor. Alcott never married, and she did not want Jo, a character loosely based on Alcott, to marry. Her publisher insisted that Alcott change the ending and give the reader a happily ever after with Jo marrying the Professor. Alcott was an uppity woman who had to compromise.

“The Diary of Anne Frank,” by Anne Frank. Critics say this book is a real “downer.” The Holocaust is a horror and is a massive “downer.” For that reason we need to read this true story to be reminded that it happened not long ago. Anne Frank was a young person and her book is an example of bravery and is a powerful inspiration for those of all ages who want to be writers.

“Stamped: Racism, Antiracism and You,” by Ibram X. Kendi and Jason Reynolds. I read this book in one weekend and it is being banned because some do not like the historical narrative about race.  Critics are ignoring the powerful hope given by “Stamped” for an anti-racist future.

“Harry Potter,” books by J.K. Rowling because they are about witchcraft. Y’all, they are fiction and millions of people have discovered the joy of reading through these books. Anyone who watches sports commentators gets my response which is  “C’MON MAN!”

“New Kid,” and “Class Act,” by Jerry Craft. These must-read award winning books are about some black students who attend a mostly white prestigious school. Craft based these books on his own life as a black student in a white private school but some do not like his style of humor. For me, they are a must read.

“The Things They Carried.” by Tim O’Brien, for being too graphic about the Vietnam War. Have you ever talked to a Vietnam veteran about what they experienced? War is horrible and we should learn about what they have sacrificed for us.

“Where’s Waldo,” by Martin Handford. I have not been able to find the partially clad person on the beach that some find offensive. Maybe since the removal of my cataracts I will have better luck.

“Where the Wild Things Are,” by Maurice Sendak. A child gets put to bed without supper and has scary dreams. This was a favorite for the pre-school classes I read to before the pandemic.

“The Kite Runner,” by Khaled Hosseini. One of the best books I have ever read  about friendship but some believe it “promotes Islam.” Sigh.

“I Know Why the Caged Bird Sings,” by Maya Angelou. This memoir is criticized because Angelou shares her painful story of rape. The fact is rape is ugly and painful.

“A Handmaid’s Tale,” by Margaret Atwood. Some object to this story set in the future because it is graphic about the punishment given to women who do not follow the rules. It’s always going to be hard to keep uppity women down.

Have a safe holiday season and keep on reading and remember that books make great gifts.

This commentary was originally published by the Tennessee Lookout, a States Newsroom affiliate.