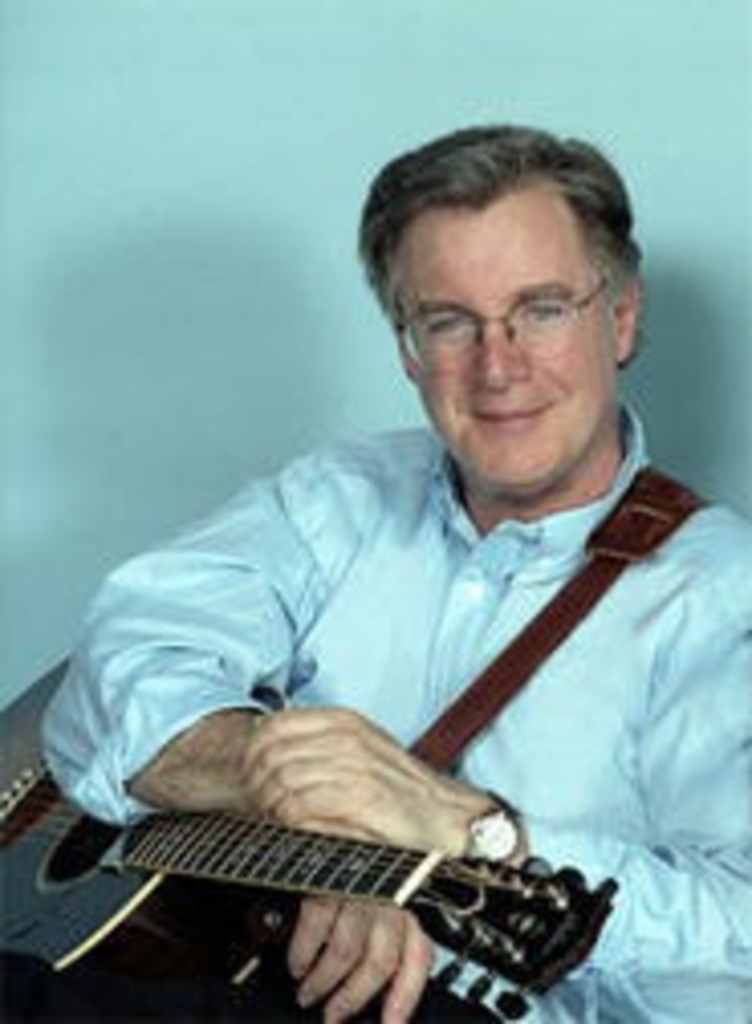 Not all of John Sebastian’s music dwells in the Hall of Criminally Underrated Pop. The leader of the Lovin’ Spoonful (whose “Summer in the City” is still on constant oldies rotation) had a No. 1 hit in 1976 with the theme to the John Travolta sitcom Welcome Back Kotter and, more recently, helped stoke the old-time revival with his jug band. But his first two ’70s solo LPs, John B. Sebastian and The Four of Us, are as crafty as Harry Nilsson, as eclectic as Elvis Costello and, sadly, slumped in the bargain bin next to Captain and Tennille. Last week, the Collector’s Choice label rescued and reissued them on CD, along with his other solo work. Sebastian spoke to the Pitch from his home in Woodstock, New York.

The Pitch: In the late ’60s and early ’70s, it was fashionable for pop musicians to project themselves as tortured souls, but in your music, there’s always been an old-fashioned ethic of entertaining.

Sebastian: I am a creature of pretty conventional show business. My mom was a radio writer, and my dad was a classical musician. When I was a little kid, I was at parties where Jimmy Van Heusen [composer of “Love and Marriage”] would sit down and play the piano all evening and charm the hell out of everybody. I would sit under the piano.

On your first two solo albums, it’s like you were writing as a Brill Building songwriter: Each of those tunes could be covered by a totally different sort of act —blues, blue-eyed soul, chamber pop, folk rock.

I’ve always been a fan of a lot of different forms of music, but on those albums, we would go to extremes. We’d say, “Well, if we are going to make this a tropical mood, let’s bring in an entire steel band.” That’s why I still supposedly owe Warner Bros. $100,000. [Laughs]

Some songs on those albums, like “Magical Connection” and “She’s a Lady,” are so unashamedly romantic. Songs that romantic aren’t really written anymore. Do you still write songs like that?

I’d have to say I do still kinda write songs like that. And, you know, excuuuse me! And I’m addressing the music business at large when I say that. But these songs are like my ugly stepchildren. They never got a chance, and it’s therapeutic to talk about them. Thanks, doctor.