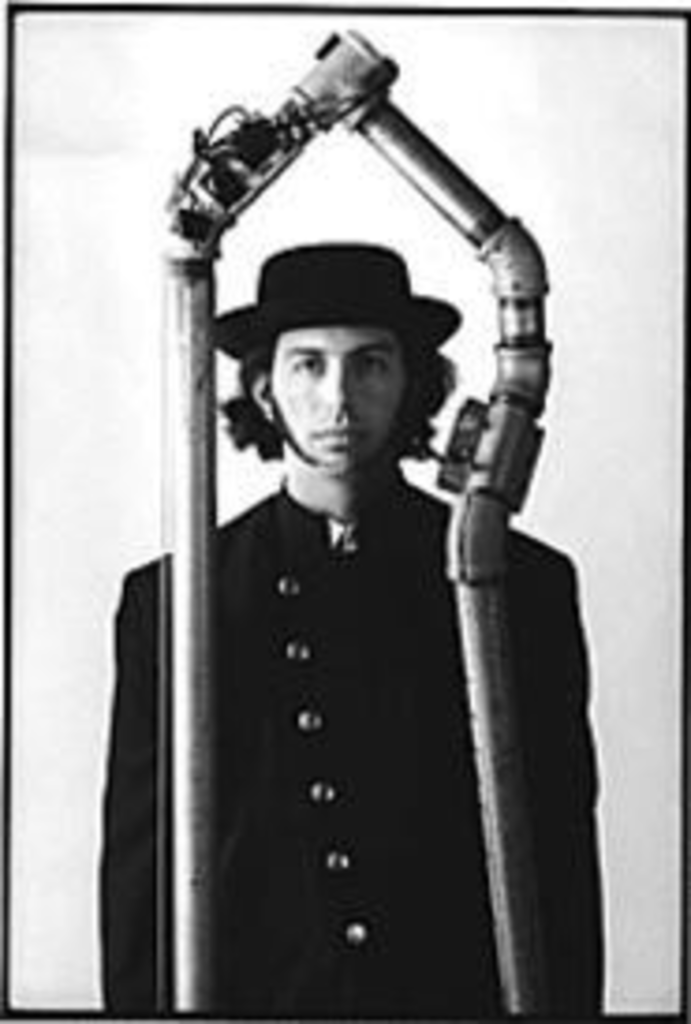 Hey, remember That 1 Guy? The one who showed off his homemade all-in-one instrument? The same guy who somehow coaxed fierce music from a concoction of galvanized steel pipes, a bass string, sampler triggers and a helluva lot of pedals? Yeah, him. His name is Mike Silverman. He’s That 1 Guy. And one is all he needs. His music is layered and funky. His lyrics are off-kilter and interesting. You may wonder what he’s been smoking, but he’s really just high on hardware. The Magic Pipe, as the instrument is named, is the source of the unusual sound and feel. It looks like a science experiment gone terribly wrong, but the music turns out just right. Songs in the Key of Beotch gives an idea of Silverman’s artful noise, but the album is no match for a live performance. Watch it. Then tell your friends you went to see That 1 Guy. The one with all the plumbing — and the promise.