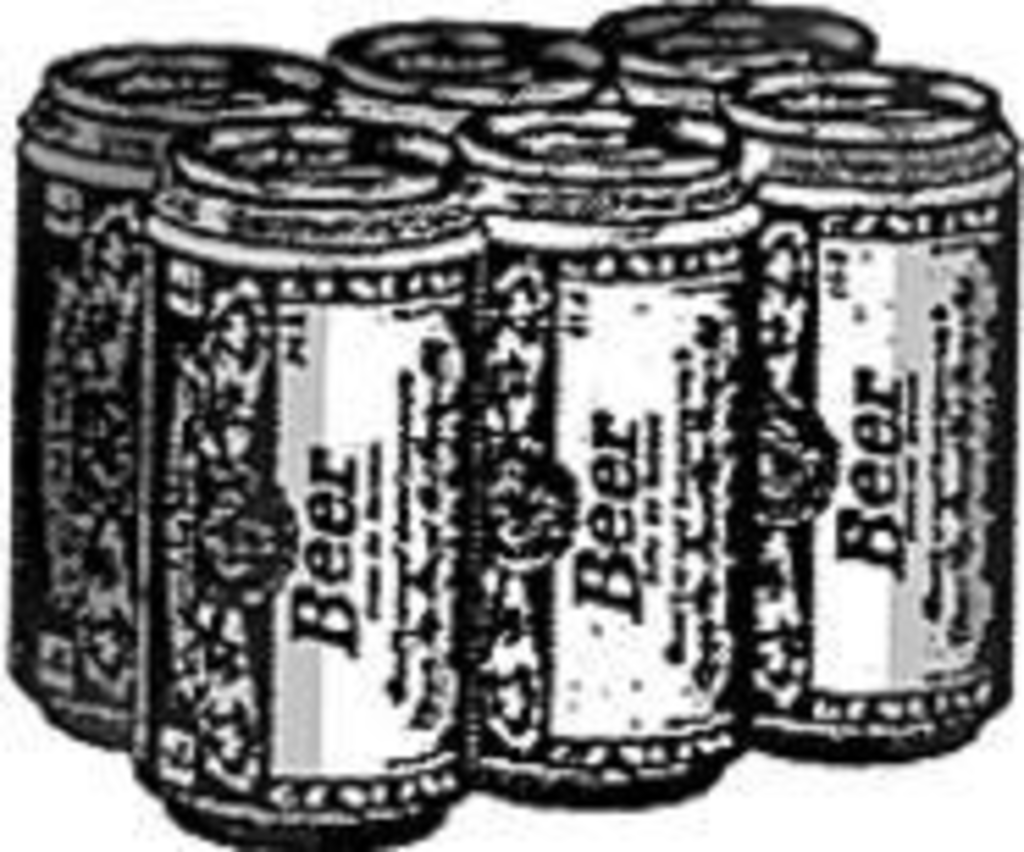 As a rule of thumb, bar bouncers are either enormous or frightening — or both — the better to deter unruly behavior or end it quickly when it does. Lara Thurn, self-described “doormanatrix” for The Brick, is neither colossal nor intimidating. However, Thurn, who is easily recognizable with a mohawk and a fondness for rockin’ the overalls, makes up for her lack of menacing mass with plenty of volume.

“Sometimes people can be stupid, and I have to yell at them,” Thurn says, recounting a busy night of wrangling drunks at the door. “It’s like, ‘What? You didn’t see the five people in front of you with their money and driver’s licenses out?'”

Thurn’s door demeanor may betray no hint of customer appreciation, but the bar’s monthly event celebrates just that. Free bingo (with liquor- and beer-distributor swag for prizes), supercheap and tasty tacos, all-you-can-drink Pabst Blue Ribbon for a mere $5 and music by the Trouble Sisters — it sounds too good to be true. Are the kegs past their freshness drink-by dates? Have the taco shells lost their crunch? Do trucker hats ignite when exposed to black hair dye?

“It’s for real,” Thurn assures the Pitch, going so far as to say she makes the tacos herself “with love.” She also promises that the PBR tastes, uh, as good as PBR out of a keg can taste. “We’re one of the top sellers of PBR in the region, so you know it’s got to be fresh,” she says. And we believe her. Her penchant for yelling is merely a demonstration of affection, after all. And, in all fairness, she does have to collect and keep track of money for the bands, many of which are traveling groups that need that cash to get to the next gig. Plus she has to keep the Brick legit by making sure all the patrons are of legal drinking age.