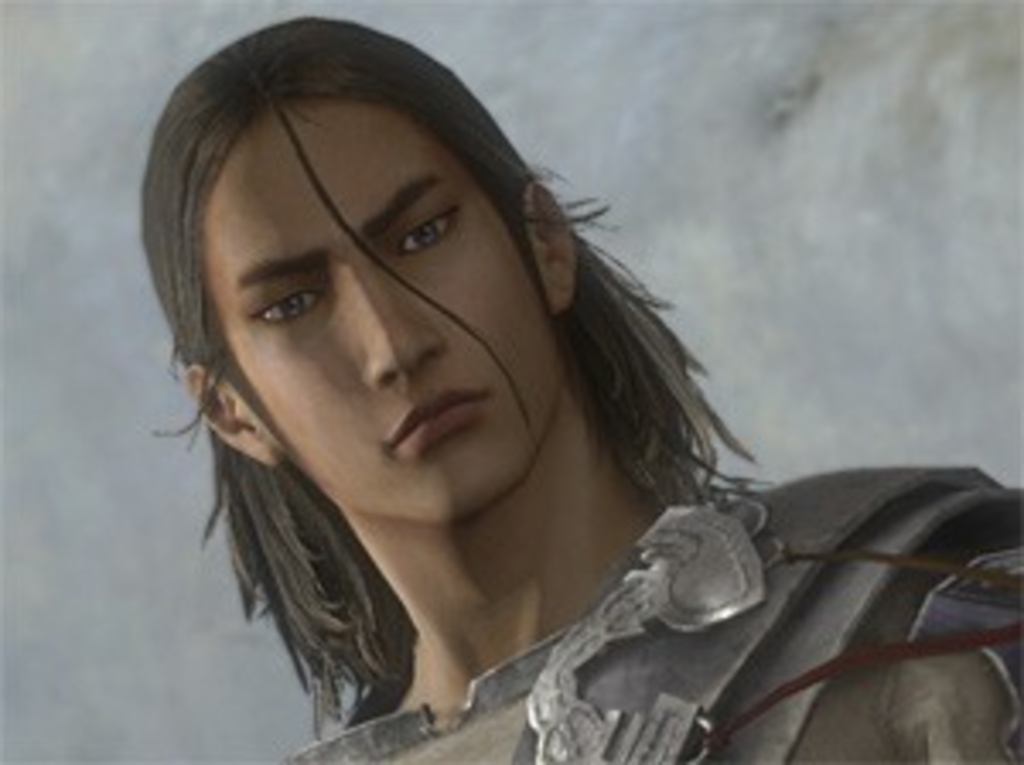 Lost Odyssey wants to be Microsoft’s answer to Final Fantasy — not that that’s such a good idea. Like Star Wars, Final Fantasy survives as a power brand thanks to the shining stars of its past, rather than the overwrought installments of recent years. Final Fantasy XII — the most bloated, exasperating chapter yet — has splintered the fan base; the fantasy now is to find an end to this sucker.

So yeah, maybe not a series to emulate. Nevertheless, Lost Odyssey unfolds as an excellent role-playing game, nailing the same core elements — story and game play — its competition has neglected for years. There’s just this one new wrinkle that harshes the buzz a bit.

You’ll set out as the brooding and ferocious immortal Kaim. Ageless, invincible, and weary, Kaim has wandered for centuries, doing more or less what we see him doing now: slaughtering battlefield foes by the dozen. He can’t remember much of his past, but the painful bits he does recall leave him convinced it’s better off forgotten.

Lost Odyssey’s combat is terrific, thanks to its deceptively deep “skill” system. Basically, immortals like Kaim acquire new abilities — spells, counterattacks — from the mortals around them. Immortals are more powerful and versatile, but without mortals to watch and learn from, an all-immortal party would break up quickly. Devising ways to layer both the character types and dozens of skills constitutes an endlessly satisfying game within the game.

As the story unfolds, we meet a few others like Kaim, all but one of them suffering the same sort of amnesia. And it’s here that Lost Odyssey holds its focus: on Kaim and the others attempting to piece together their pasts, in hopes of better understanding who — even what — they are.

It unfolds in an intriguing fashion. Bits and snippets of everyday life help Kaim reconnect. Chatter overheard between strangers in a tavern, for instance, may trigger a memory of a similar conversation he had hundreds of years earlier. These memories are presented as short stories: simple text read from unadorned screens.

It’s hard not to have mixed feelings about it. On one hand, the scenes — by Japanese short-story author Kiyoshi Shigematsu — are wonderfully written, by any standard. Thoughtful, spare, and sensitive, the vignettes — a painful fight with a lifelong friend, a conversation with a child on the beach, the sight of a loved one dying — reveal an ironically human glimpse of enduring eternity. It’s the finest writing to ever appear in a video game.

But it is a game — and interrupting it to read a few thousand words can be jarring. (Imagine reading a novel and coming upon a button labeled “Press for video of this chapter.”) Games are a medium unto themselves, best when they’re not trying to be movies or books.

Yes, it would be a challenge to express the stories’ emotional subtlety within a normal game narrative. Then again, two of last year’s greats — BioShock and Portal — managed to weave complex tales with hardly a cut scene or written word. Obviously, it can be done. Had Lost Odyssey found a way to stay more true to its form, no mortal — or immortal — could forget it.