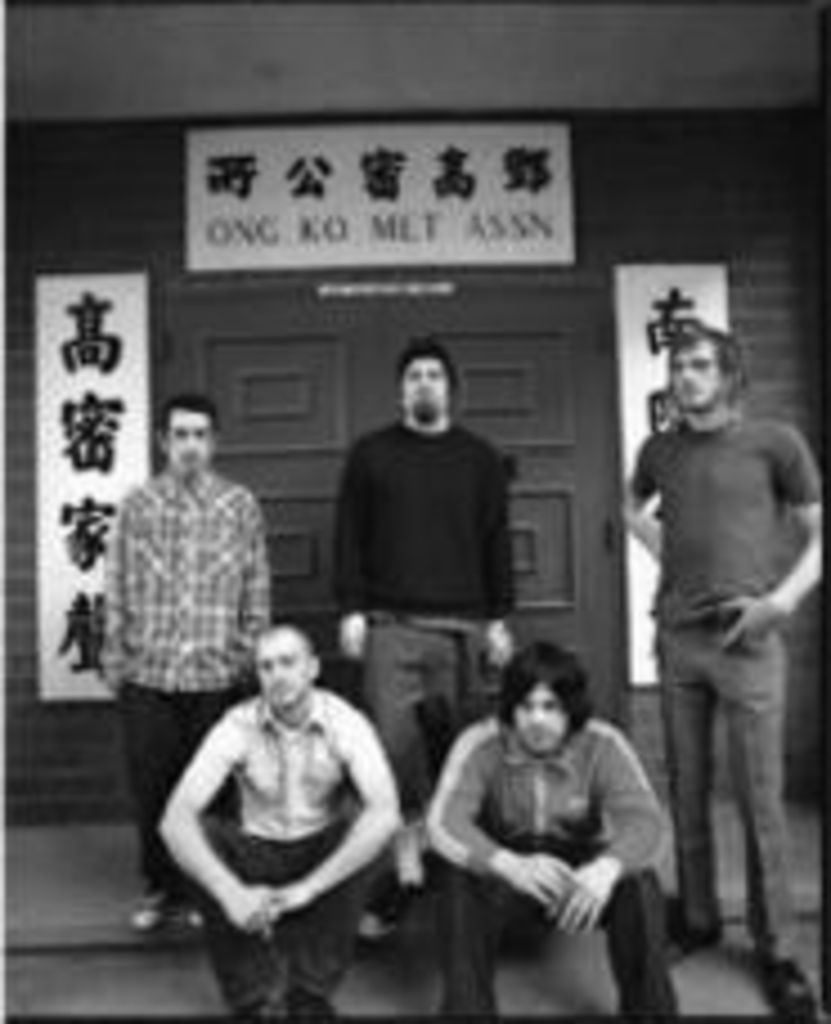 On the Deftones’ debut disc, the group swirled a spoonful of melody into a bubbling cauldron of nu-metal rage. The group revised this ratio until its albums became more like the eerie-calm eye of the storm than the churning hurricane. Now Team Sleep‘s recent self-titled release sees Deftones singer Chino Moreno giving himself over to absolute leisure. This side project’s core roster (Moreno, guitarist Tom Wilkinson and DJ Crook) hit the studio in 2001 and played live dates the following year, but when tracks started leaking onto Web sites, Team Sleep staged a punitive postponement. Team Sleep tinkered with its material during this delay, collaborating with Mary Timony and Hella drummer Zach Hill. The finished product combines gothic gloom, guitar sparkle and Moreno’s breathy, urgent delivery. Some standout songs (“Natalie Portman,” “Apollonia”) that initially appeared on the Internet didn’t make the final cut, but they could pad the concert set list. Yelling for these titles at the show could either persuade the band to play them or provoke a tirade against file sharing — pretty much a no-lose proposition in terms of entertainment value.