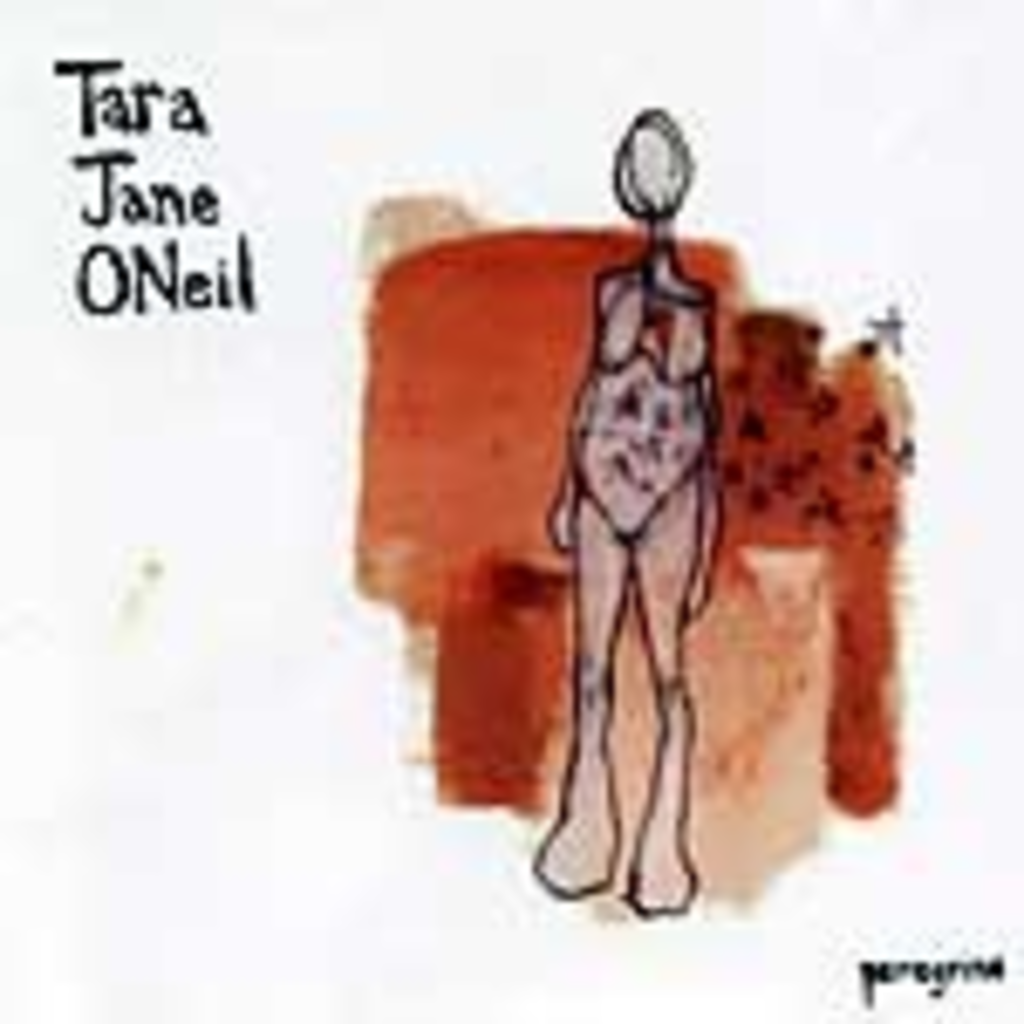 With Ani DiFranco, Tori Amos, and Fiona Apple touring and recording with bands, it’s becoming difficult to discover singer-songwriters who preserve the sounds of solitude. Tara Jane O’Neil plays everything from a banjo to a thumb-piano on Peregrine, which she recorded while holed up in her New York apartment for a 10-week span. She allowed a few friends to assist her, with a twist — they played their parts without any knowledge of how their contributions would fit into the overall song structure. The resulting album, sparsely orchestrated and expertly arranged, showcases O’Neil’s outstanding vocals. Songs such as “Asters” change personalities in an improvisational flourish, a result of O’Neil’s decision to leave several songs incomplete until the day of recording. On “The Fact of a Seraph,” she apparently decided to let one of these loose ends dangle, as the final seconds of this tune hint at a melodic path that is never explored. With her shimmering guitar work and sharp keyboard accompaniment, O’Neil creates a fragile, beautiful, and somewhat intimidating world. With few hooks and lengthy periods of complex instrumentation, this is high art that deserves a space in the gallery between stark minimalists and the noisier Sonic Youth-influenced crowd.