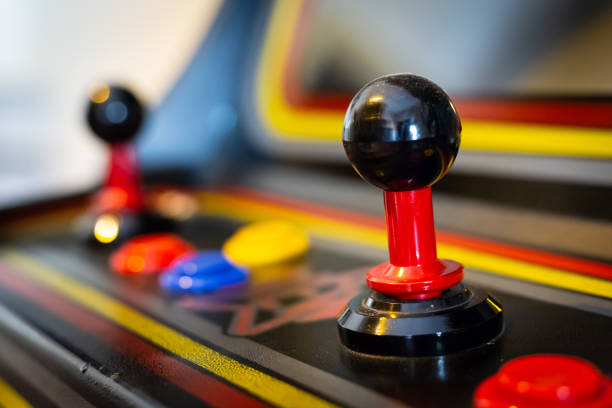 It’s been 5 short years since Tapcade opened its doors in the Crossroads Arts District as Kansas City’s first arcade bar. Over the last few years, they’ve grown with the city, the district, and adapted to remain relevant. Here’s our first coverage of the venue in 2015. Look at how cute and young they are. Aw shucks. Hi Lil Adam!!!!

It began as just two guys with an idea to build something unique: a mecca to craft beer and classic video games with a theatre that played indie and retro cinema. In an area that some hoped would be up and coming. There was no brewery revolution happening in the Crossroads at the time. No street car. Most buildings were empty and First Fridays were still all about the art.

Then February 20th 2015 they opened their doors for the first time. This week, they celebrate a five year anniversary, and they hope that the city will come to celebrate with them.

Sunday, Feb. 23rd at 1pm – Super Marios Bros The Movie on the big screen for FREE! 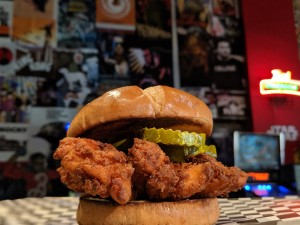 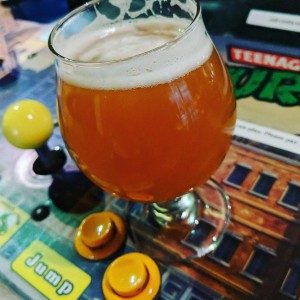 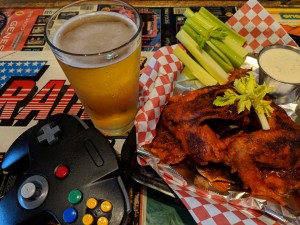 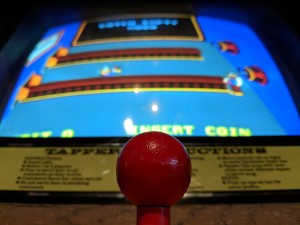 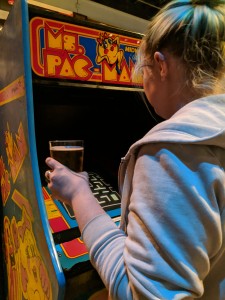 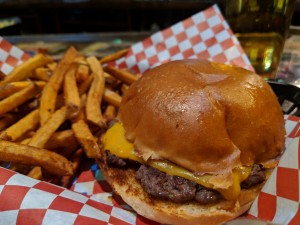 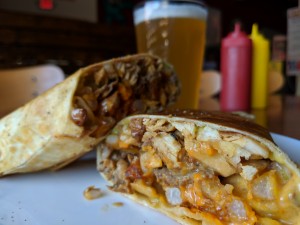 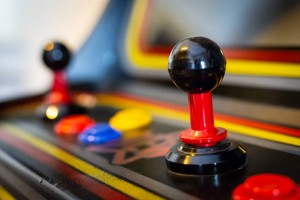 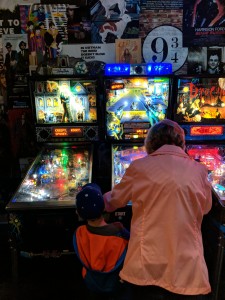 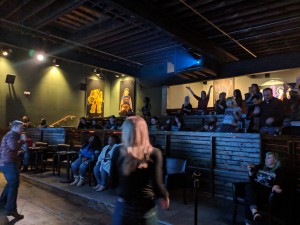