Talk tacos with Charles on The Walt Bodine Show tomorrow 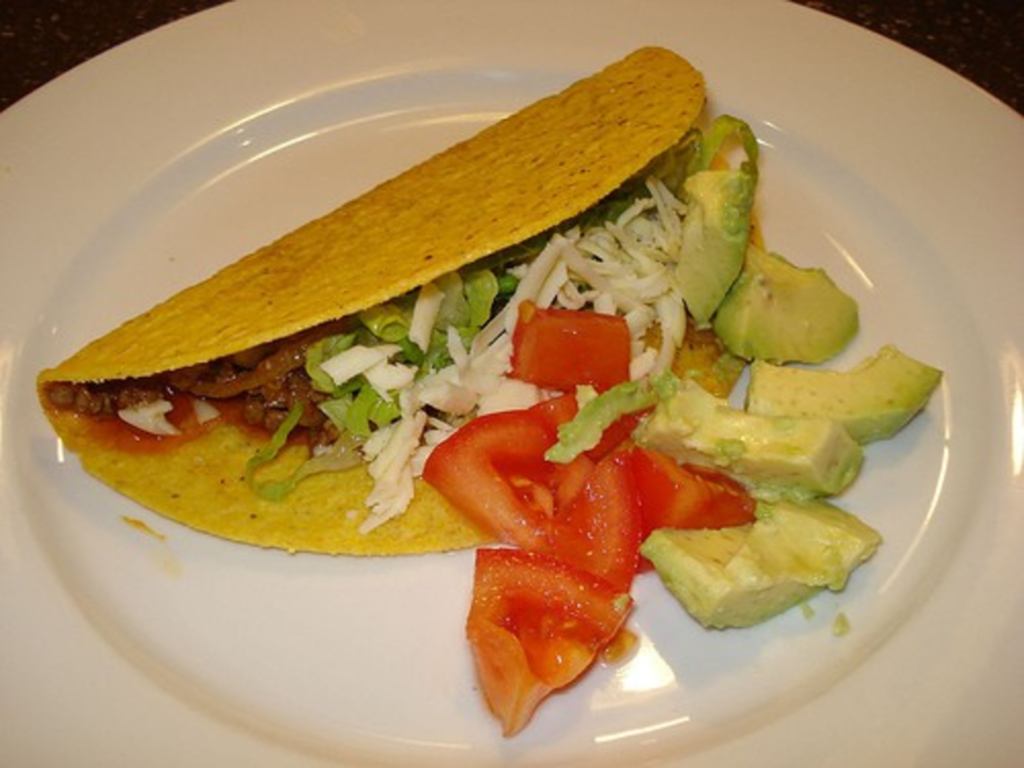 Everybody’s talking tacos these days. Fat City recently listed the Top 10 cheap tacos in the area and over the past week, readers have been weighing in on where to go and where to avoid.

Now it’s time to collect your thoughts on garnishes, fresh tortillas and fillings because Charles Ferruzza will be leading the discussion tomorrow, starting at 10 a.m. on The Walt Bodine Show (KCUR 89.3 FM). The show’s topic is tacos and Charles will be fielding your calls alongside Walt and a panel of food writers and critics.

If you need inspiration, feel free to ask about Charles’ adventures in Kansas City, Kansas, while perusing potential selections for the recent top 10 list. The show is streamed live and you can call-in at 816-235-2888.