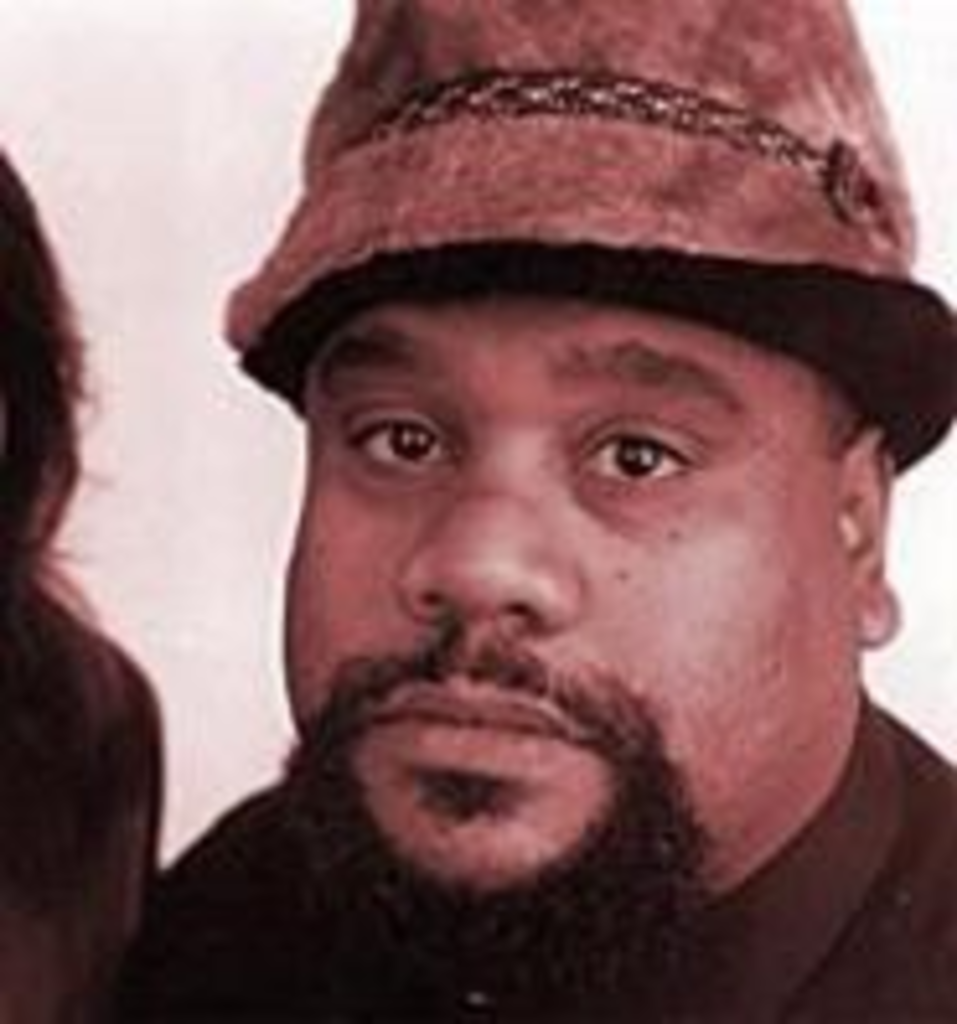 While Lester Bangs looks askance from a DJ booth in purgatory, the music he coined “punk” three decades ago has flatlined. Today’s punk is about tattoos and head shots in Alternative Press; the stain isn’t on the pants anymore, but on the music. When a revolutionary idiom becomes a star vehicle with a tarnished name, the only thing to do is move 180 degrees away again.

So is Stew, the hefty black singer and songwriter of L.A. pop group The Negro Problem out to redefine a genre? His first solo disc, Guest Host, is a soft, sardonic slice of angel-food cake, dotted with oboe, harpsichord, piano, and other pet sounds. But Stew (né Mark Stewart), 39, argues that the music he’s dubbed “blackarach” is the closest thing to punk right now in an industry dominated by underage T&A and major-label-funded rebels yelling for pussy instead of power.

“Why does pop have to be directed at 16-year-old fans?” Stew asks. “What we’re doing is making adult music as punk. We (The Negro Problem, with whom Stew is touring during this interview, prior to his solo road trip) always thought of ourselves as a punk band that doesn’t play punk rock. The idea is to communicate with people who have our wicked sense of humor, our sense of dangerous irony. To be punk now is to show off complexity and depth.”

The band’s name, the flag of the irony Stew’s talking about, is a cynical dig at the dearth of black pop performers. Mostly, though, Stew and his bandmates arrived at the name after searching for something that would immediately distinguish them from the phone book full of So-Cal acts.

“I don’t know if anyone in their teens would have a clue what we’re saying,” Stew admits, asked whether he’s aware of any young TNP fans. “It’s not that I don’t understand their needs, but our music isn’t for them. It doesn’t help them solve the problems of not getting laid or not getting dope. I had those problems. I can relate. But I had Zeppelin, and they have Limp Bizkit. We’re not playing Limp Bizkit music.

“I have to explain to the young people we’re touring with where Phish comes from,” Stew complains good-naturedly. “It’s really noble what Phish is trying to do. I love what they’re doing. But all Phish songs sound like the fourth song on an Allman Brothers Band album. It’s just sad that they’ll never capture the newness of how classic rock sounded when it was new.”

Stew is old enough to have worn out first-pressing copies of Eat a Peach and Houses of the Holy, and he considers himself “lucky to have been around for punk.” He’s not retreating from the rock he was raised on, but he’s aware of the cycle that detonated punk from the ashes of overblown ’70s dinosaurs, and he doesn’t kid himself that anything unprecedented is on the horizon.

“The idea is to craft a well-written song,” Stew says. That’s that. Let others monkey with form, length, feedback. Let somebody else sodomize the Velvet Underground’s corpse with Andy Warhol’s banana. Stew, like fellow defectors Elvis Costello and Joe Jackson, would rather drink at the Gershwin brothers’ martini shaker.

“I’m a big believer in what Igor Stravinski said about composition, which is basically, ‘If you want to express yourself, don’t go into music,'” Stew says. Though Guest Host was recorded in the midst of the singer’s divorce, he’s hostile to any interpretation of its songs as a Phil Collins personal heartbreak diary. “Even if you’re autobiographical with the material, it’s still the craft first. But I don’t write from anywhere in particular, not from the point of view of a broken marriage or a piano or anything.

“I don’t believe that expression and personal feelings take precedence. Everyone feels happiness, pain, love, and sadness,” Stew says, “but not everyone’s angst is interesting. Nobody’s emotions are that interesting, in fact. I just want the lyric to be a good lyric. The most heartfelt song should have the same quality as the most detached song.”

Guest Host, aside from its slow tempos and moody production, follows Stew’s dictum. It’s an album grounded in the farce of crumbling personalities: rehab refugees, transvestites, infatuation gone flaccid. It feels personal but unspecific — made-up. Crafted with gentle overdubs and double-tracked vocals, it’s too aurally fussed over to have been blurred by tears. It’s also earning Stew some strong positive reviews.

“We’re on a stronger label (for Talk Show),” Stew explains. (He consistently refers to his solo project as the product of “we.” “I tend to hold on to that band idea, that consciousness, even when it’s just me,” Stew says.) “Aerial Flipout, who put out The Negro Problem before, is a very small operation, a computer and a chair. The way everything on Telegraph has happened has been miraculous. They’re not this monstrous big company, either. Ultimately, though, it doesn’t matter a fuck,” Stew says. “We’re going to keep making music, keep writing songs.”

The “we” in this case is both the band and the conglomeration of studio pals that assembled Guest Host. Stew plans on making another solo disc soon after the next TNP project. “The band album will revisit some of the experimental things we did before we even recorded. But my album isn’t a nail in the band’s coffin or anything.

“It’s always challenging, though,” he adds. “TNP is this colorful, broad tableau that I can hide behind, but Guest Host is more naked and up-front. That’s the stuff I like right now, like Leonard Cohen and Nina Simone. But it’s a privilege to have access to both units.”