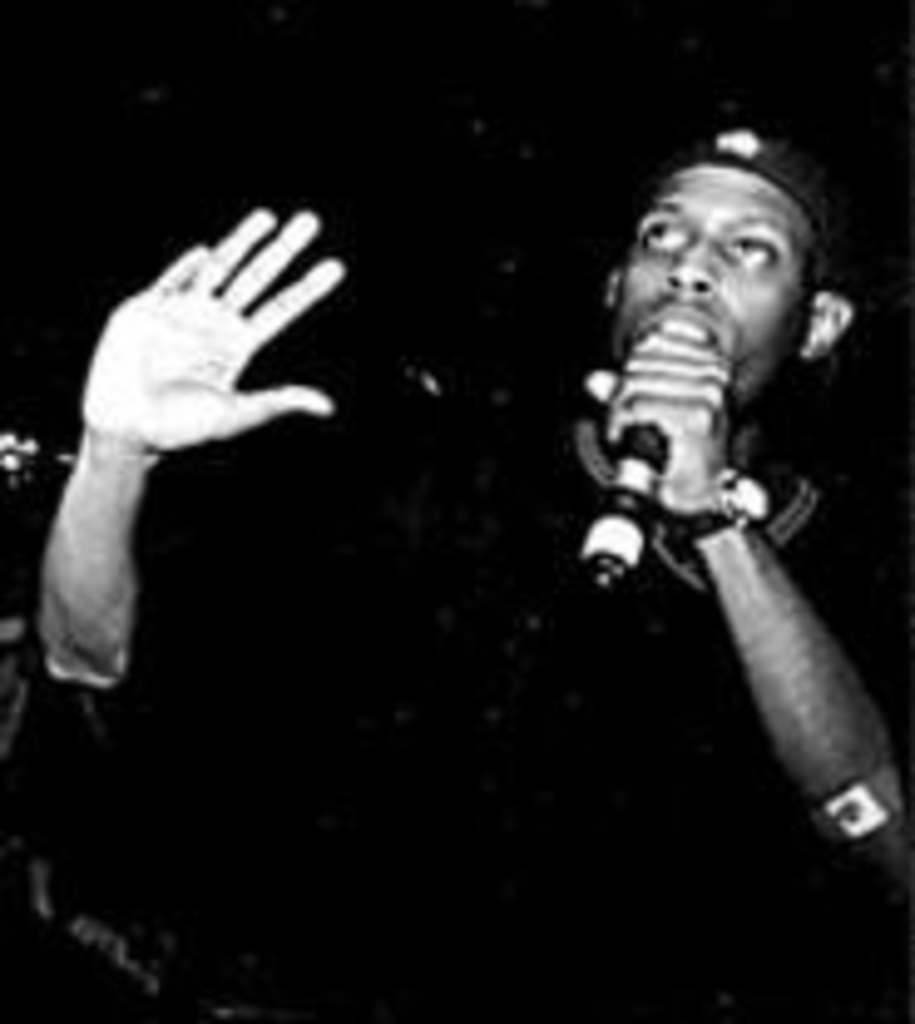 After defining the parameters of underground hip-hop in 1998 as half of Black Star, Talib Kweli has since dedicated himself to shredding those parameters, renouncing the asceticism of minimalist beats and “positive” raps. Kweli’s 2002 disc was his most iconoclastic album yet, but the achievement was a matter of degree — not, as he proclaims, of Quality. On his first rock-tinged rap “Rush,” the onetime paragon of hip-hop virtue celebrates his will to do it all — Fight, fuck, get buck wild/Kill, chill, make love, have child. The same refusal to accept boundaries fired Reflection Eternal, Kweli’s 2000 CD with DJ Hi-Tek, and Quality suffers by losing the focus imposed by a single DJ. But even though Bilal’s crooning can’t spark the embalmed doo-wop of “Talk to You (Lil’ Darlin’)” and Doug Wimbish’s bass doesn’t redeem the pro-firearm apologia “Gun Music,” the guest artists and producers often rise to the challenge. Onstage, Kweli won’t have the aid of such cameos, but the contrast between his coolly conscious early material and his current wild style should spark the set list.