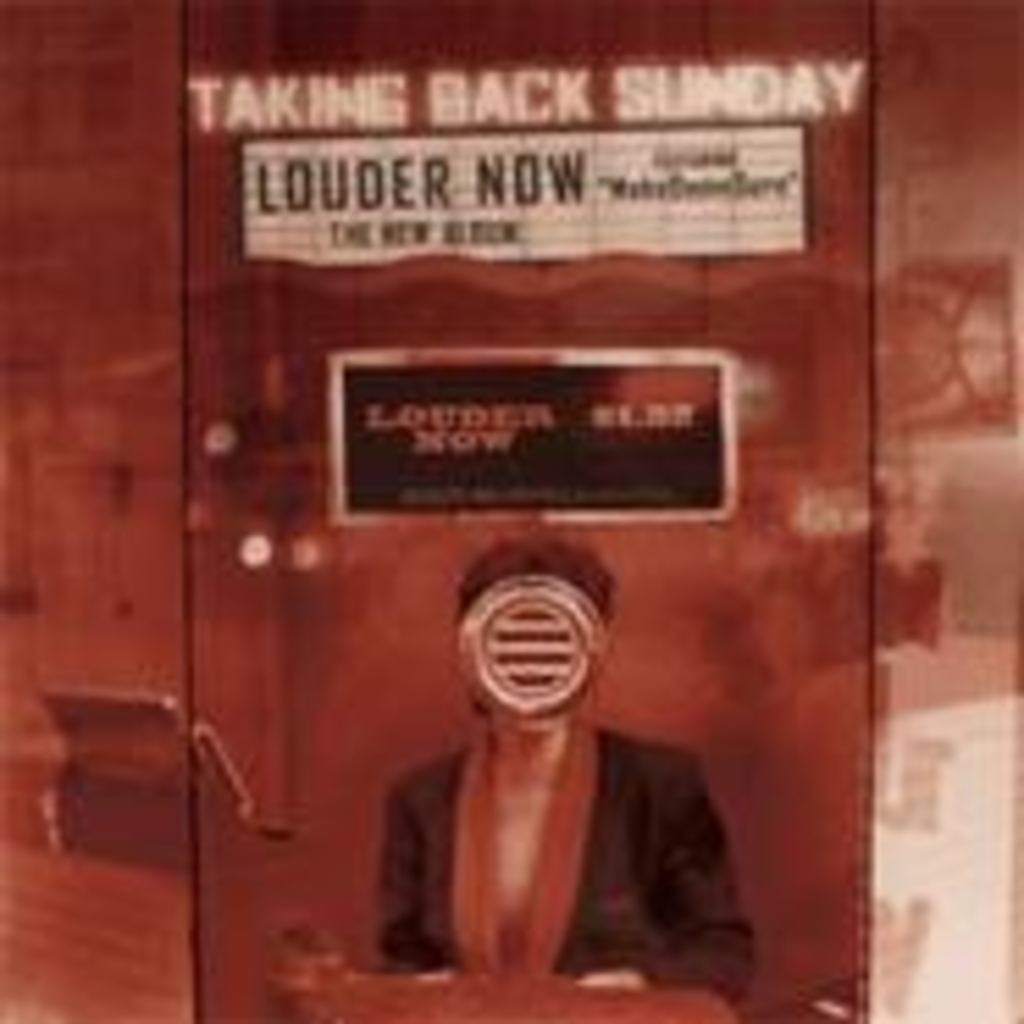 Sigmund Freud’s theory of the psyche divides it into three parts: the ego, the superego and the id. Based on the lyrical depth and delivery on Taking Back Sunday’s latest album, Louder Now, it’s safe to say that lead singer Adam Lazzara isn’t nearly that complex. Instead, he has perfected a streamlined personality — one that worked well for him on the band’s first two albums — of the strutting, angst-ridden simpleton. On Louder, nearly every measure of his slurred, warbling presentation preserves the image of the tortured emo frontman. But unlike previous albums, the tried-and-true TBS formula — repeated choruses and multiple layers of vocals over crunchy guitars — isn’t enough to support Lazzara’s ever-expanding head. Which is surprising, really, because Fred Mascherino’s thunderous guitar work and call-and-response vocals have fully matured on this, his second album with the band, making for one of the record’s most redeeming qualities.

Whatever the case, it seems that the formula is finally broken — for easily accessible screamcore, this is pretty tough medicine to take. Taking Back Sunday’s approach was an original concept on Victory Records in 2002, but it’s a little stale coming from Warner Bros. in 2006. Even more obvious is that the band just isn’t trying all that hard anymore. Don’t believe us? Count the number of unique words in the chorus of “Error Operator.” If you find more than four, we’ll give you a dollar.