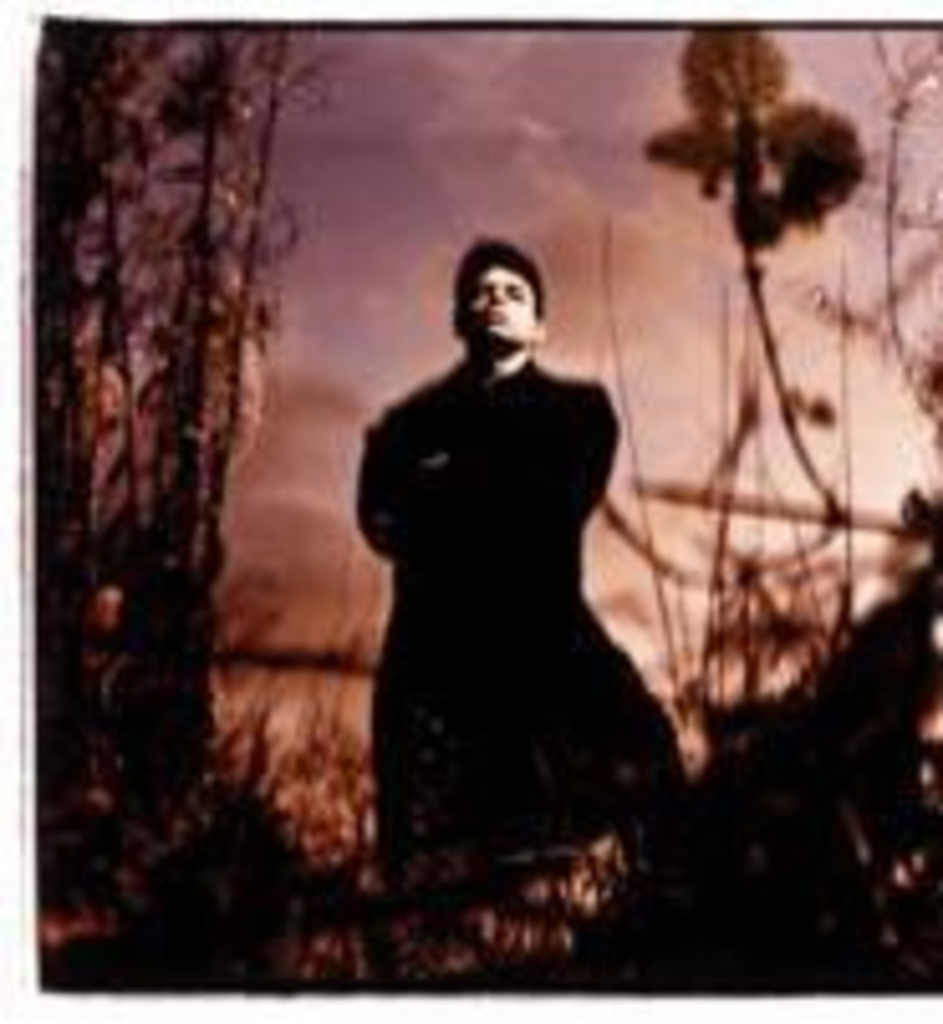 In synth-pop circles, Gary Numan is the father, the son and the holy spirit — thanks to his work with Tubeway Army in the late 1970s and the indeli- ble (and inescapable) robotic retro-night staple, “Cars.” To celebrate the humanoid’s arrival in Kansas City, here are some of the more interesting Numan cover songs floating around.

These Oakland rappers execute a brilliant conceit on their album, Niggaz and White Girlz: spitting rhymes over seminal ’80s tracks by XTC, B-52’s and the Cure. (B-Sides’ personal favorite is the Simple Minds-aping “Don’t You [Take All My Money].”) But the duo’s self-proclaimed “new-wave thuggin'” reaches tongue-twisting heights on their version of “Cars,” which features a slightly off-key rendition of the chorus but plenty of rollin’ and scratchin’ heart.

Foo Fighters, “Down in the Park”

When he’s not writing perfect pop-rock hooks, head Foo Dave Grohl indulges his inner new-wave freak: The Foo Fighters have covered both the Psychedelic Furs’ “Sister Europe” and Numan’s “Down in the Park,” with the latter being a faithfully creepy rendition of the latter’s paranoia.

Jim Collins, “I Dream of Wires”

This Numan disciple (literally — he apparently used to run the now-apparently dormant Web entity the Church of Gary Numan) breaks out his stompy boots and harsh German industrial records for this nasally cover, found on A Dark Celebration (an album also highlighted by a swanky jazz rave-up of “Cars”).

This kiddie-sanitized version of “Cars” is a bizarre mix of obnoxious — its cloying toddler vocals make Gwen Stefani sound like Grace Jones — and twisted experimentation; check the almost Art of Noise/Devo-like keyboard/vocal weirdness during the chorus.

Bis, “We Are So Fragile”

The Numan tribute album, Random, Vol. 1, is often a repository of plasticine electro-heads — Jesus Jones and EMF, come on down! — but Scottish brat-punks Bis do something quite a bit different. By cranking up the cheerful skiffle-beats for their contribution, they ensure “Fragile” is more Madness than Moog.

Reiter In, the recent posthumous album release from singer-songwriter Chris Whitley, features a dirt-floor-grimy version of “Electric” that’s full of distortion and electric-blues boogie instead of Polymoog soul.

Basement Jaxx, “Where’s Your Head At?”

While not a cover per se, the pastiche-happy dance act does amp up the chorus of “Head” with a swerving sample of Numan’s “M.E.” (For added effect, see the bizarre video: www.you tube.com/watch?v=zNsyaG_rTzE.)