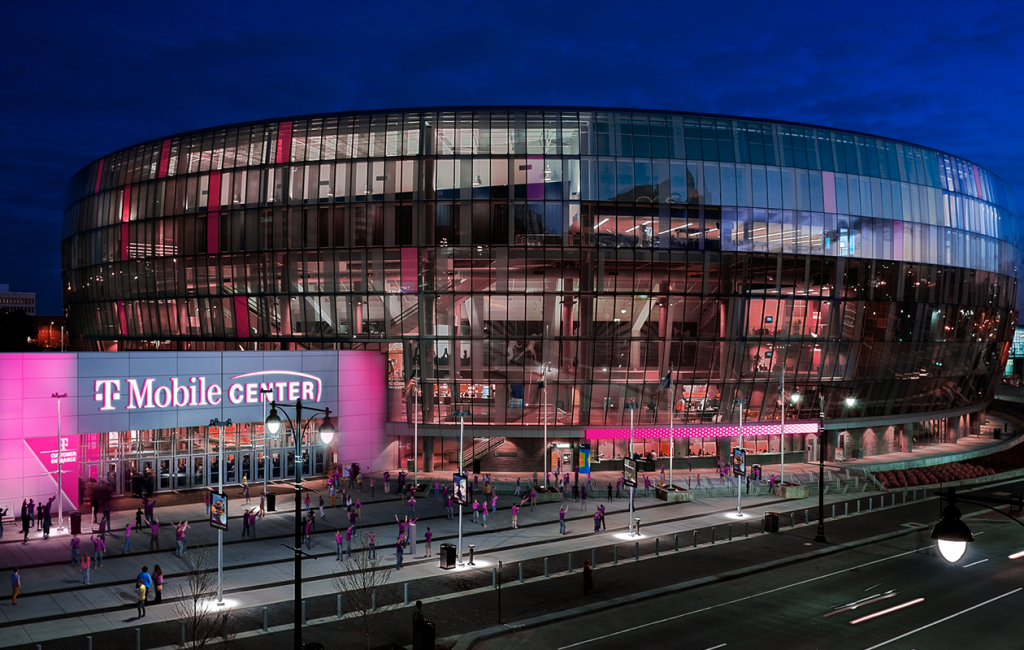 Tonight’s ‘Disney On Ice’ show has been canceled for unknown reasons. // Image courtesy of T-Mobile

[Update 8:33 p.m.: A second performance has been cancelled.]

Update 8:20 p.m.: In a statement to The Star, a city spokesman had the following to add:

“The T-Mobile Center in downtown Kansas City canceled a production of Disney on Ice planned for Thursday amid concerns about adherence to COVID-19 safety protocols, a city spokesman confirmed. Chris Hernadez, the city’s communications director, said the Health Department was in discussions with event organizers over the city’s rules designed to limit the spread of COVID-19. The Health Department did not order the show canceled, he said, and he could not provide details regarding any potential violations.”]

Tonight’s ‘Disney on Ice’ performance was cancelled for unknown reasons by the T-Mobile Center.

Anyone who purchased tickets for it will receive a refund. As of right now, the center’s website provides no explanation for the cancellation.

According to the T-Mobile Center, despite tonight’s cancelation, Disney on Ice will apparently somehow live on. The website states that “… all remaining performances of Disney On Ice will take place as currently scheduled.”

‘Disney on Ice’ and its 11-day occupancy of the T-Mobile Center received approval from the KCMO Health Department last month after its announcement in December. It was one of the first spectator events of its capacity to attempt to take place during the COVID-19 pandemic. It raised significant concern about COVID-19 spread. Even Councilman Eric Bunch had doubts about it.

Disney on Ice has not been approved by KCMO Health Dept. All events seeking an exception to current COVID restrictions must submit a plan for how they will meet health protocols. This event has not done that and will not even be considered for an exception until plan is submitted https://t.co/3eBrGZlyY1

See the T-Mobile Center’s website for possible tickets to other shows.