SXSW: Sound of Violence is Saw for music lovers

Who knew a theremin could be an instrument of terror? 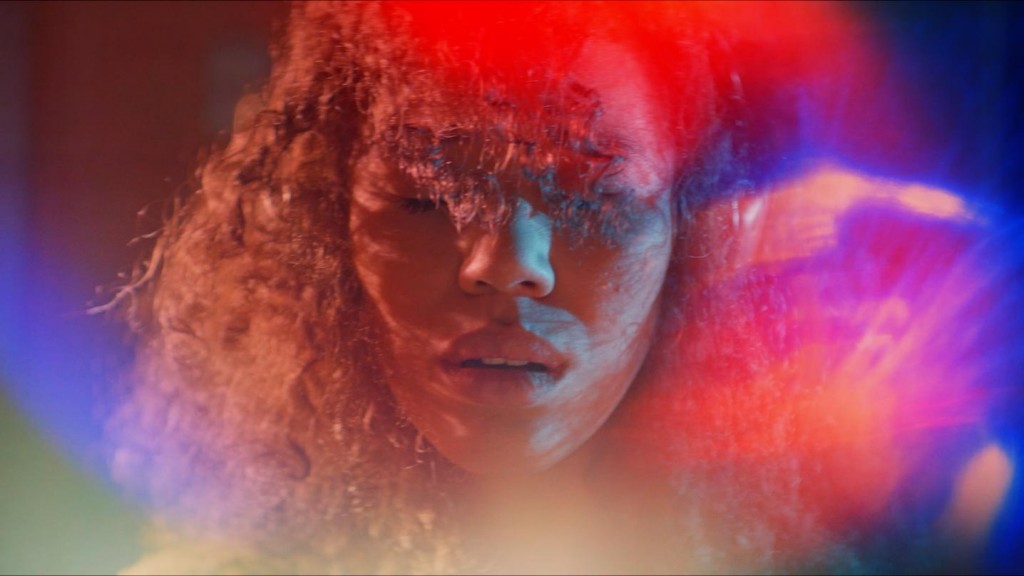 For too long, filmmakers have mostly been confined to one of three directions when it comes to making slasher movies: by-the-numbers, a reinvention or intensely meta. It turns out, all you needed to do to get blood flowing through its veins was simply to invent a new subgenre. Writer-director Alex Noyer’s self-described “aural slasher” Sound of Violence is an utterly beguiling and riotous slice of horror. Come for the promise of seeing something new, stay for a potent character study that really lets the red stuff fly.

When Alexis was young, she lost her hearing in an accident. Suddenly one night, it returned, as she witnessed the brutal murder of her mother. A secondary side effect came in the form of synesthetic abilities, crashes of violence rippling through colors and waves of elation. Now faced with potentially re-entering a world of silence, Alexis creates a plan to up the ante of her sound recordings. Through a series of increasingly sadistic experiments, Alexis tries to overwhelm her auditory system, even if it means resorting to murder.

About 30 minutes into Sound of Violence, the film reveals its sinister hand, showing its true heart lies in its exploitation-based roots. The more outlandish and insane things get, the better they are. Each set piece outdoes the one before it, which is no easy feat as Alexis unleashes contraptions and situations that range from gruesome to horrific. This is Saw for the musically inclined, where EDM, PTSD and S&M meet in a symphonic slaughterhouse of acronym-based mayhem that reflects the chaos of madmen like Stuart Gordon, Brian Yunza & Frank Henenlotter.

None of this would work, though, if Noyer’s lead actress wasn’t so game. Jasmin Savoy Brown is sensational as Alexis. At first glance, she comes across a loner character carrying an unimaginable weight. But Brown adds layers, making her a sympathetic character even while she’s perpetrating some truly heinous acts. Sound of Violence would be a minor curiosity without Brown’s involvement, but she makes it worth celebrating. She’s sure to become one of the next great Scream Queens. She’s simply that good.

For each aspect that sets Sound of Violence apart from the herd, it doubles back to tropes it just can’t shake. However, they’re never egregious enough to upend the proceedings, instead playing with archetypes to lull audiences into a false sense of security, then zigging where you expect it to zag. The movie knows you’ve seen the rough outline of stories like this. Then it tosses you into a meat grinder and cackles at your misfortune.

As much as the movie attempts to play relatively straightforward, there’s no way anyone will see the end coming. It’s audacious and ridiculous, yet the kind of thing that you’ll find yourself itching to tell everyone about. The kind of moment that causes audiences to stand up and cheer, as they collectively feel their brains melt. Don’t be surprised if you start involuntarily laughing. It’s better that way.

As cliché as it seems, Sound of Violence has to be seen to feel the full impact. I could go on and on about how it succeeds as plays into convention in order to butter you up for the insanity later, or how it births a star in Jasmin Savoy Brown. Bearing witness to the colors, the blood, and the euphoria washing across Alexis’ face is something different. From one of the most squeamish scenes in a horror film in years to arresting sound design to a gleefully “wtf” ending, this one has it all. Strap on your headphones and get ready for one hell of a good time.