SXSW: How It Ends is an affable comedy that overstays its welcome

The last day on Earth has a conspicuously star-studded cast. 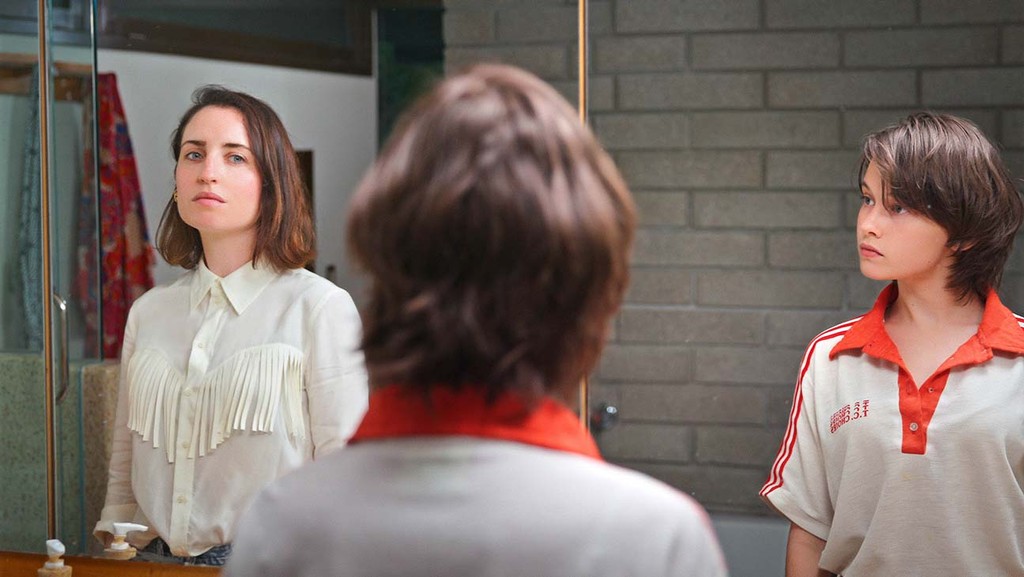 If you knew exactly when you were going to die, how would you spend your last day on Earth? This existential question has inspired numerous films, from D.O.A. to Melancholia to last year’s She Dies Tomorrow. Husband and wife team Daryl Wein Zoe Lister-Jones’ new comedy How It Ends tackles the subgenre from a discreet pandemic perspective—it’s one of the first ensemble comedies created in response to the COVID era, and unfolds within an alternate world where everyone knows exactly when an asteroid is set to destroy the world, preparing for the end with surprisingly mellow honestly. It’s a quirky spin on how we’ve all been forced to stop running from insecurities and personal conflicts in our current hell reality. Unfortunately, How It Ends undersells its potential with a shallow story and underbaked, repetitive humor.

Lister-Jones is Liza, a thirtysomething Angeleno who intends to spend her last day on Earth alone and incredibly stoned. Only she’s not exactly alone—Liza is accompanied by a literal manifestation of her younger self (Cailee Spaeny), whose sudden visibility is attributed to everyone “operating on a higher frequency” as doomsday creeps closer. Liza isn’t keen on listening to her tween counterpart plead with her to attend a chipper friend’s party or engage in even the slightest self-reflection. That is, until she finds out her dreamy ex Nate (Logan Marshall-Green) will be there, and she somehow ran out of weed, despite knowing exactly when the world was ending for ages.

Liza’s car is stolen in the film’s most sitcom-esque twist, and with ride-sharing businesses shuttered and no friends to call for a last-minute ride, Young Liza convinces her to spend the day making amends with the friends and family she’s been avoiding for so long. They traipse across the deserted streets of L.A., only to encounter an exhaustive number of what I can easily imagine will be this movie’s main marketing strategy: celebrity cameos.

Bradley Whitford and Helen Hunt appear as Liza’s dysfunctional parents, while New Girl’s Lamorne Morris shines as her cheating ex and Olivia Wilde plays her ex-friend who’s seen the afterlife and knows Liza will totally bag Timothée Chalamet. Then there are the randos the Lizas run into on the street, from another younger self played by Fred Armisen to It’s Always Sunny actors Mary Elizabeth Ellis and Charlie Day as a cheerful stoner couple. It’s a lot.

How It Ends was shot under COVID restrictions throughout the latter half of last year, so it makes sense that these sketch-esque encounters were cobbled together in a manner that best fit the actors’ schedules. But besides maintaining a chill, twee atmosphere, these scenes are far too tonally and comedically different to make much of an impression.

In a virtually plotless movie that reads as a therapy exercise by Hollywood filmmakers angling to hang out with their famous friends, the saving grace is Lister-Jones and Spaeny’s appealing chemistry. As the only major players, the two actors flex some genuinely effective comedic timing, and their relationship gives genuine heart to the film’s otherwise largely forgettable musings about learning to stop running from yourself. It won’t be one of the defining movies based on this strange, dark period of history, but How It Ends makes for tolerable company while we wait for things to blow over.