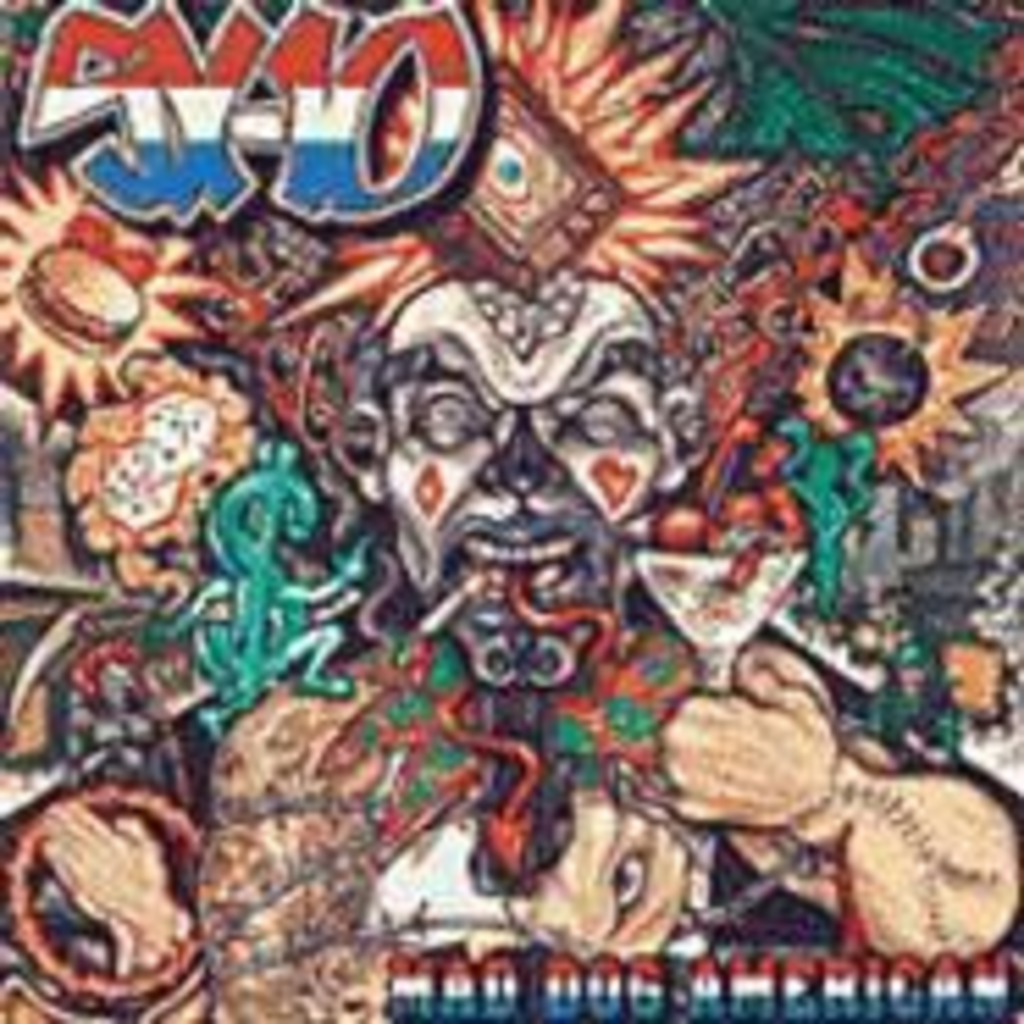 Cypress Hill’s recent release, Skull and Bones, had an EP’s worth of tunes that dabbled in the currently popular genre of rock-meets-rap. In fairness, the group was merely returning to a genre that it helped popularize through duets with Pearl Jam and Sonic Youth, Black Sabbath samples, and tours with Lollapalooza. Still, these songs got by mostly on momentum and the undeniable fact that B-Real and Sen Dog’s voices sounded good with guitars. The riffs themselves were too one-note and generic to be truly effective. While not altogether bad, the album left the listener with the frustrating feeling that this experiment could have been a lot cooler had Cypress Hill tried harder.

SX-10 is the sound of Cypress Hill, or at least Sen Dog, trying harder. Acknowledging that rock/rap hybrids don’t have to sound like Korn, SX-10 opens “Rhyme in the Chamber” with Zeppelin-like sitar, boogies Southern-style through “Tequila,” and maintains a percussive punk vibe throughout the album. The lyrics rarely stray from the cautionary theme that messing with Sen Dog is a bad idea because he’ll mess you up, but his growling, deep delivery makes such threats quite convincing. Besides, it’s not as if listeners expect political commentary or deep introspection from a Cypress Hill project. They just expect it to tout the power of weed (surprisingly, this album is light on the High Times slang, with not one song title making a recognizable marijuana reference) and, frankly, kick ass, which SX-10 does quite nicely.