Swagger: It’s more than a saloon 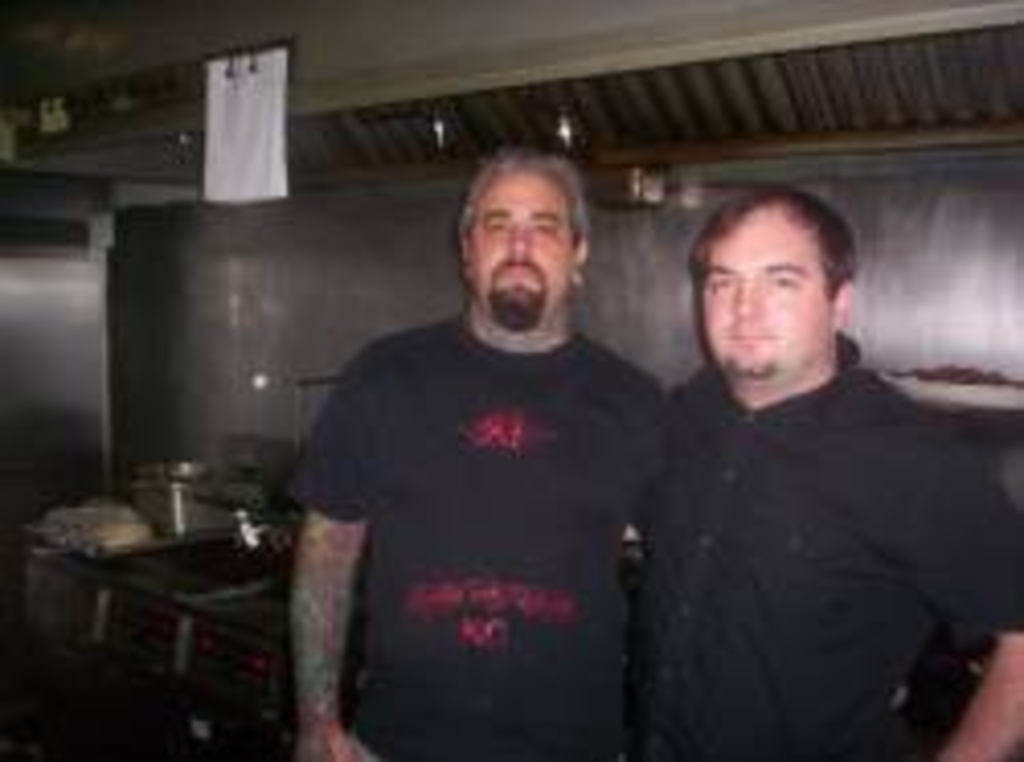 Tonight is Steak Night at Swagger, the bar-and-restaurant at 8431 Wornall Road. The owners of the place, brothers Derek Boone (left) and Dustin Craighead, serve up an 8-ounce hand-cut grilled ribeye, salad, roll and a loaded baked potato for $13 from 5 to 10 p.m.

For the last 11 months, the siblings have been putting their own imprint on the saloon, which they admit is a “neighborhood, working class bar.” I mean, glamorous it isn’t, but who wants a neighborhood, working class bar to look like something from the Plaza or the Power & Light District anyway? The exterior facade of Swagger is so unassuming it’s almost invisible; even residents of the surrounding neighborhood have passed the venue and not noticed the new Swagger sign. Back in the 1980s, the southern half of the business was a popular Middle Eastern restaurant called Cafe Nile. When that restaurant closed, the space became the Village Lounge and, more recently, PJ’s Bistro.