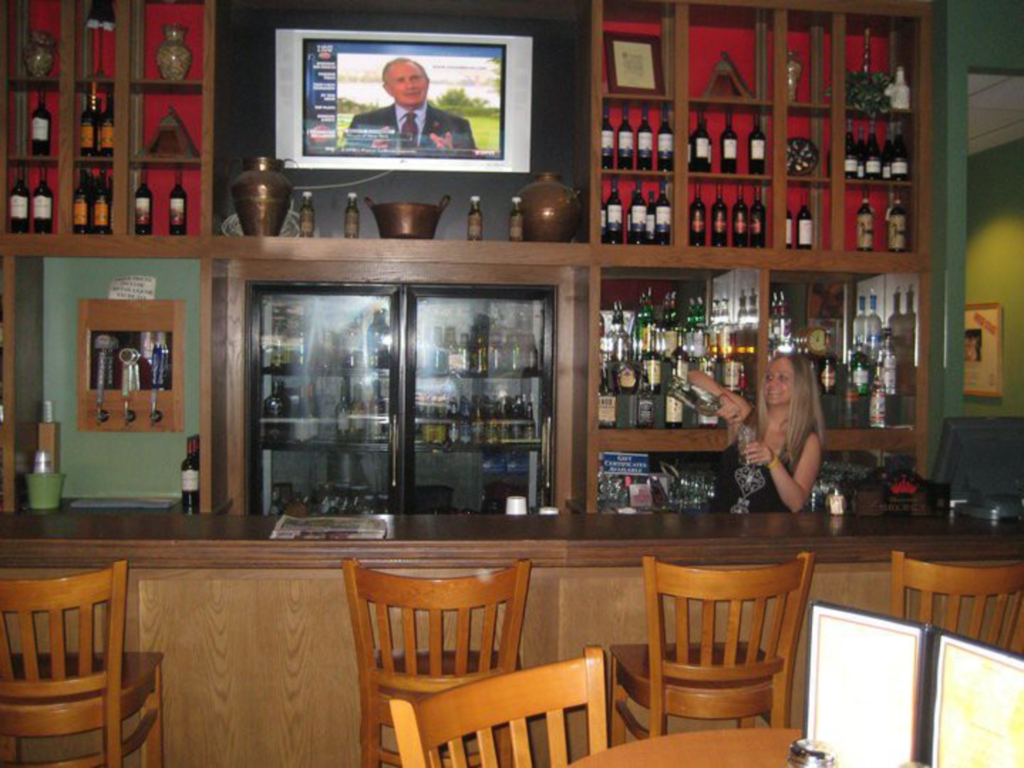 Another restaurant of long standing is closing in Johnson County.

Charlie and Sally Sutera, owners of the 11-year-old Sutera’s Restaurant & Bar at 4730 Rainbow, announced this week on the restaurant’s Facebook page that they are closing the venue on Monday, August 31.

Sutera’s opened in Westwood in late 2004, while the original family restaurant, Sutera’s Old San Francisco, was still operating at 1617 Genessee in the West Bottoms. That location, a fixture in the old Stockyards neighborhood since 1976, is now occupied by Voltaire.

The Suteras posted the closing announcement on Monday, August 24, stating:

“We have loved every minute of being a part of the Kansas City restaurant scene, but feel it is time to hang up our aprons and look forward to the next chapter. We hope to see you for a farewell pizza or beer!”