Super Nerd Night, with a local music lineup, is going down at the Bottleneck this Friday 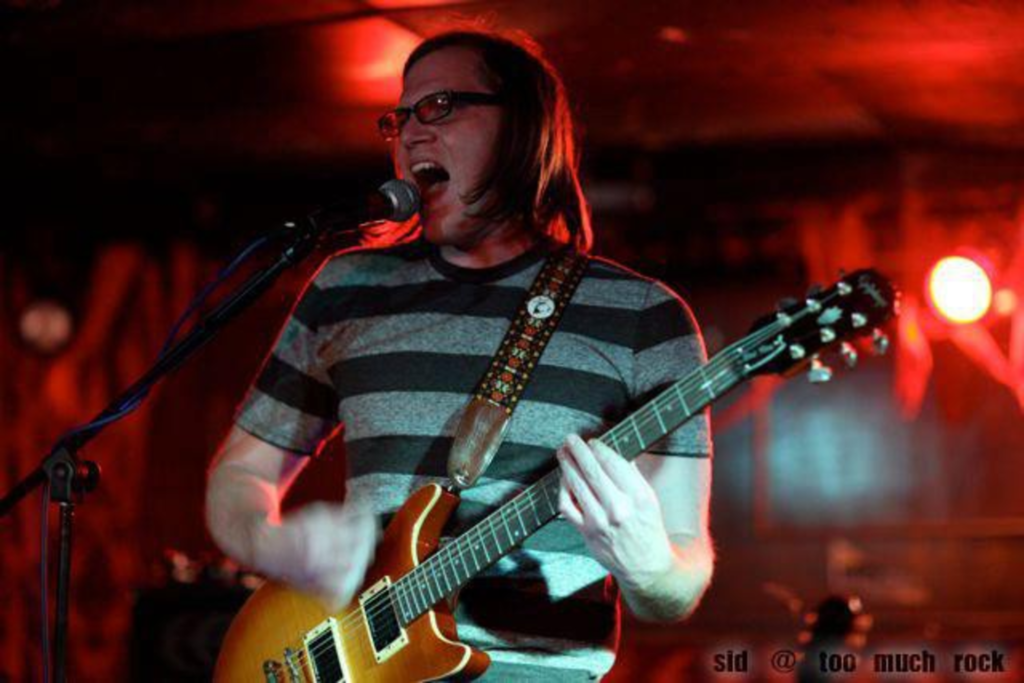 The Bottleneck and Astrokitty invite you to unleash your inner Dungeons & Dragons and get nerdy Friday night. Really nerdy.

So nerdy that you sing your own version of a “geek anthem” during Geekaraoke or you play SINemascope, a drinking game in which you take a swig every time you witness one of the seven deadly sins in one of the films screened throughout the evening.

Eight monitors will feature old-school video games and a whole mess of other things to enchant the secret Pokemon card collector within you.

Music fans should pay attention to the local lineup, which includes the Sluts, CS Luxem, Five Dream Guns and Haunt Ananta. Super Nerd Night might convince you to start dressing up as Princess Leia, even if you didn’t as a kid.