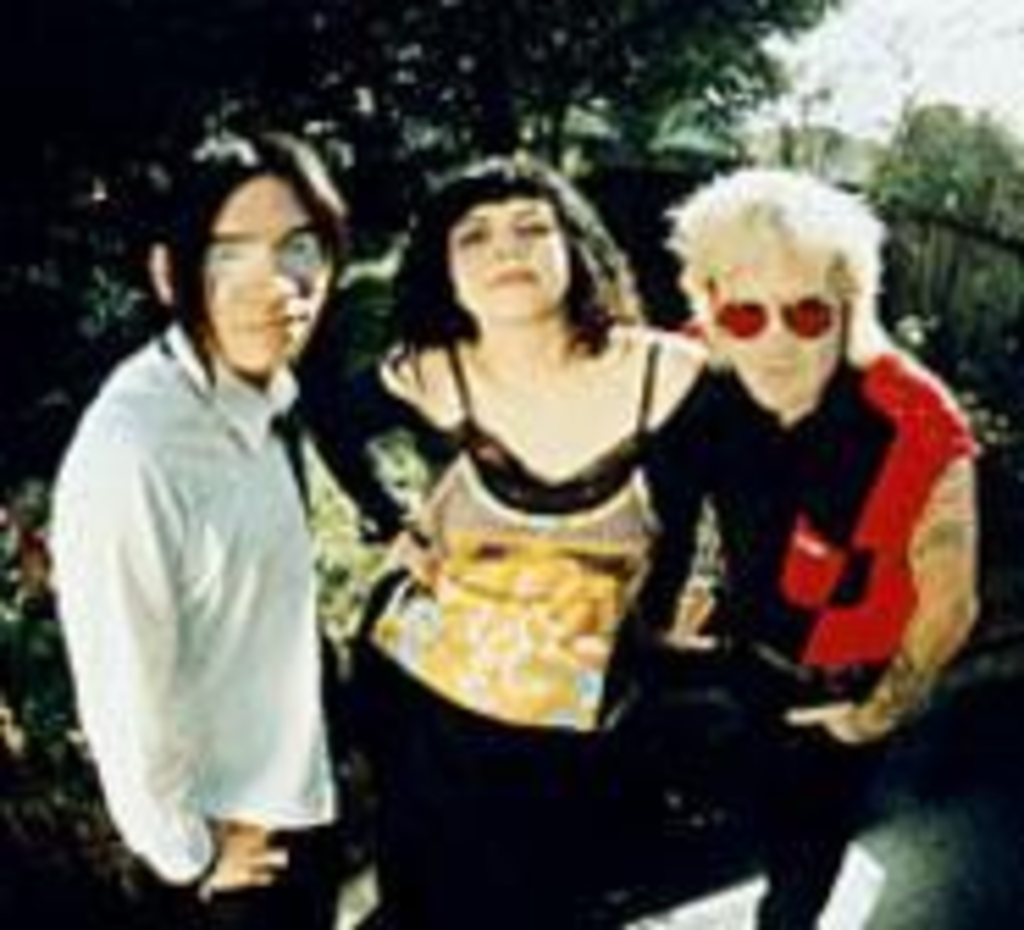 When it comes to freakier-than-thou credibility, it’s hard to top Sunshine Blind, a band that gloom godfathers Sisters of Mercy booted from a bill for looking “too gothic.” (For those unfamiliar with the Sisters, this is akin to Cher chiding a support act about its garish outfits or Eminem dismissing a tourmate for excessive profanity.) What makes this black-garbed calling the black-garbed blacker scenario even more befuddling is the fact that, as goth fashion and music go, Sunshine Blind borders on accessible. The group’s downcast guitars and sprinkled keyboards never build to a full-blown storm, and Caroline Blind’s crystalline vocals cut through the haze like an omnipresent silver lining. Although the trio’s ample eyeliner and aerodynamic hairstyles might have spooked the Sisters, it would have to drastically overhaul its appearance to shock Bunker regulars who equate goth with Marilyn Manson. Instead, Sunshine Blind will remain true to its mildly morose form at this metal-heavy club, serenading a small core of knowing followers with its comfortable compositions.