Sundance Film Festival: Rodney Ascher dives deep into simulation theory with A Glitch in the Matrix

It’s the perfect doc to watch stoned in your friend’s basement. Just don’t let the conspiracy consume you. 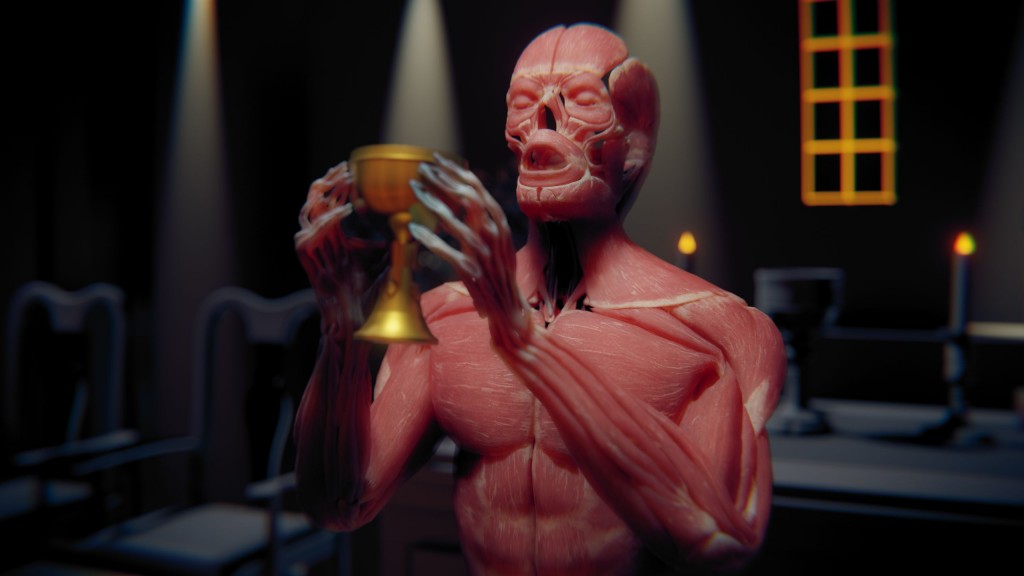 A Glitch in the Matrix. // Courtesy Magnolia Pictures

Rodney Ascher creates documentaries about obsession. From entertaining conspiracy theories about The Shining in 2012’s Room 237 to spotlighting sleep paralysis demons in 2015’s The Nightmare, the director doesn’t seek to explain these strange phenomena. Instead, he dives deep into mythologies that people are collectively drawn to, and how they proliferate—for better or worse. His latest project, A Glitch in the Matrix, explores a particularly meta, trippy question: “Are we actually living in a computer simulation?”

The film often revisits a 1977 talk by author Phillip K. Dick titled, “If You Find This World Bad, You Should See Some of the Others.” Dick claims that while his anesthesia was wearing off after a surgery, he was suddenly able to access buried “memories” of a nightmarish dystopia that seemed entirely real. According to Dick, these fragmented visions directly inspired a few stories you might be familiar with—The Man in the High Castle and Blade Runner. Ascher may not be interested in coming to a conclusion about simulation theory, but he is clearly fascinated by how sci-fi helped shape this conspiracy decades before The Matrix.

The film’s interview subjects obviously haven’t influenced simulation discourse to the same extent Dick has, but putting together the pieces behind why each of them chose to cling to this particular theory make them interesting enough documentary additions on their own. Take, for instance, the guy who couldn’t shake the feeling that someone was trying to tell him something during a sensory deprivation tank session, the dude who sat in church as a kid and decided he would rather believe in all-knowing overlords instead of God. Or, consider the man who became convinced there must be more to this reality after a lifetime of being trapped with abusive parents.

As an expert notes halfway through A Glitch in the Matrix, “People get attracted to a hypothesis because it seemingly solves problems. It just makes them more poignant and in your face.” Ascher helps viewers get in these believers’ headspace by shrouding most of the interview subjects’ faces in anthropomorphic digital avatars reminiscent of the beings they envision are running the show. When A Glitch in the Matrix reenacts their stories, the avatars appear in a black and green animated grid straight out of an old video game. Ascher may have cut reams of old footage together for Room 237 using only his home computer, but his latest doc is technically ambitious in its own right.

Of course, no deep dive into the simulation rabbit hole would be complete without featuring The Matrix. It had a predictably massive impact on Ascher’s interview subjects in the years following its release, merging their philosophical and pop-cultural obsessions in an all-consuming way. Here, A Glitch in the Matrix takes the sharp true crime turn that Ascher is often fond of in his projects. We watch as one subject named Joshua recounts how the film made him so convinced that his suffering was an illusion that after months of repeat viewings at 19, he loaded his gun, walked down to the basement, and shot his mother twice.

“It messed me up doing that to my mom because the blood was way worse than in The Matrix,” he says in one particularly chilling moment. Joshua took full responsibility for his mother’s death, but his lawyer ultimately coined a new term—the Matrix Defense, a delusional insanity defense later used by the D.C. sniper.

It’s a bleak way to cap off the documentary, but it ties into the director’s greater interest in how each person projects their unique experiences and deeper traumas onto their preferred belief systems. That’s plenty for anyone to chew on, even if you don’t think life is essentially a video game. All this to say, Ascher has made another documentary perfect for watching stoned in a friend’s basement and thinking about for weeks afterward—as long as our overlords are cool with that. 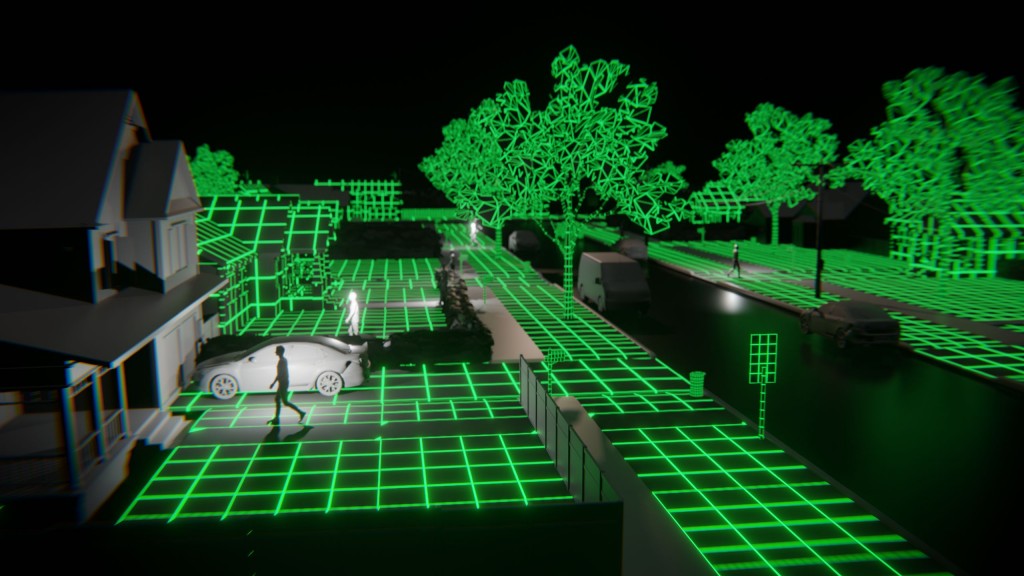 A Glitch in the Matrix. // Courtesy Magnolia Pictures