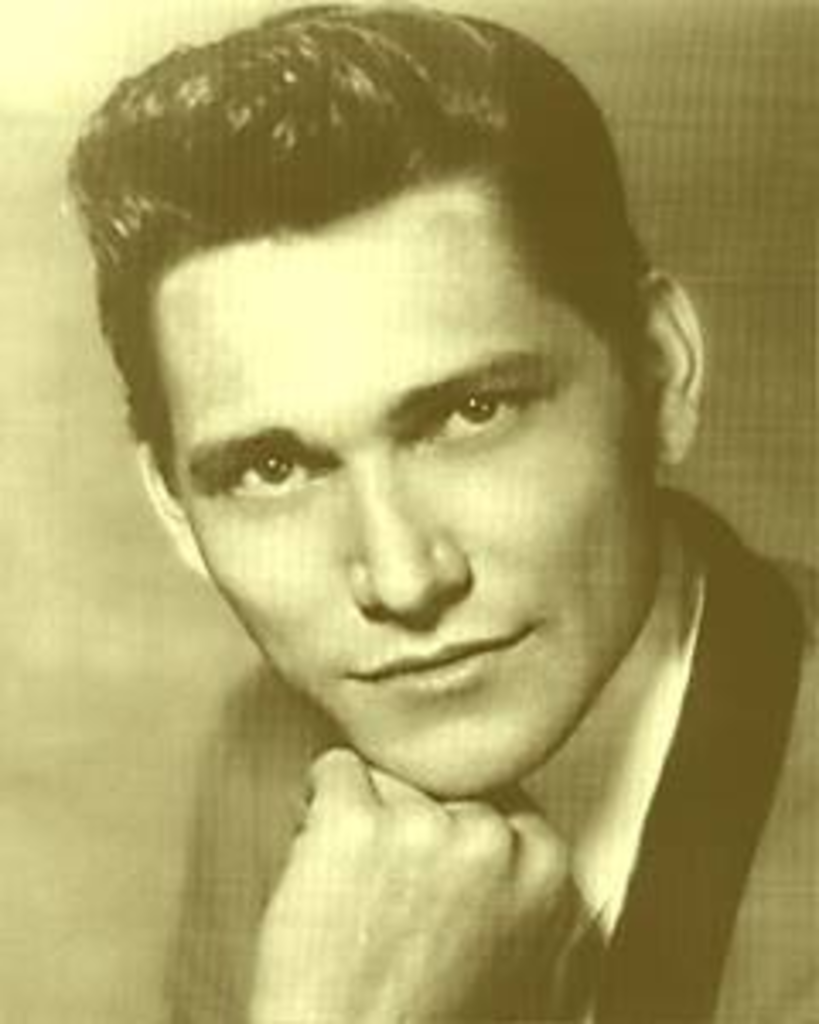 While I wouldn’t refer to him as a “lost giant,” Billy Lee Riley is certainly one of the more under appreciated Sun Records artists.

Most famous for his hit tune “Flying Saucers Rock ‘n’ Roll” than anything else, Riley was also responsible for “Red Hot,” as well as a follow-up to “Flying Saucers” in “Rocking On the Moon.” “Red Hot” was notable in that promotion for that song was pulled in order for Sam Phillips and Sun to focus on Jerry Lee Lewis’ “Great Balls of Fire.”

He was inducted into the Arkansas Walk of Fame in 2000,

Memorial services are as follows, for those who want to pay their respects:

Memorial services are pending, but arrangements will be handled by the Dillinger Funeral Home in Newport, Ark. Those wishing to send condolences or contributions directly can contact: Joyce Riley, 723 Crest Drive, Jonesboro, Arkansas, 72401.

You can also go to the Rockabilly Hall of Fame website to make donations via PayPal.