Study to prove minors are boozing via the Web 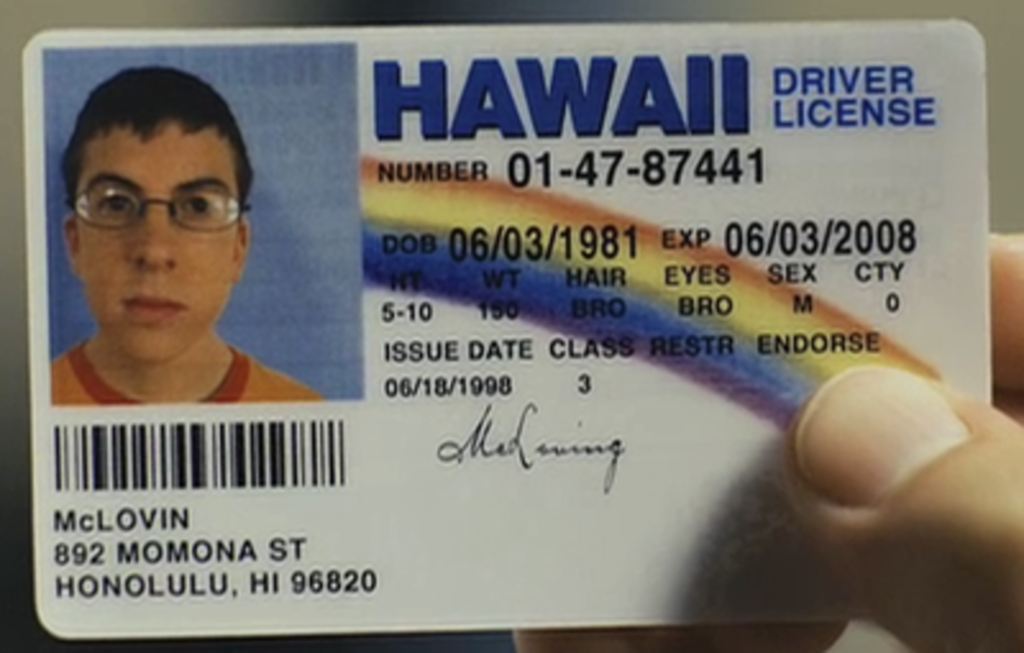 Being a child of the Internet, one thing I learned early on was to never be surprised by what you can buy on the Internet. From exotic animals to prescription drugs to “escorts,” everything is basically at your fingertips.

Except booze. Kansas is one of 21 states that doesn’t allow you to purchase alcohol over the Internet and, much to wineries’ chagrin, it doesn’t allow Kansas wineries to ship to other states either. In states like Missouri where it is legal, there are still many hoops to jump through: You must be present for the delivery, show the delivery person your identification, etc.. The work is not worth the effort to underage drinkers who can test a fake ID in several different liquor stores with much less effort.

The two types of people who don’t understand this — academics and bureaucrats — are the two same groups that are sponsoring a $400,000 study to see just how easy it is for minors to buy alcohol over the Internet. The study is sponsored by the University of North Carolina and prosecutors have given immunity to the underage students who participate.

The survey is flawed.