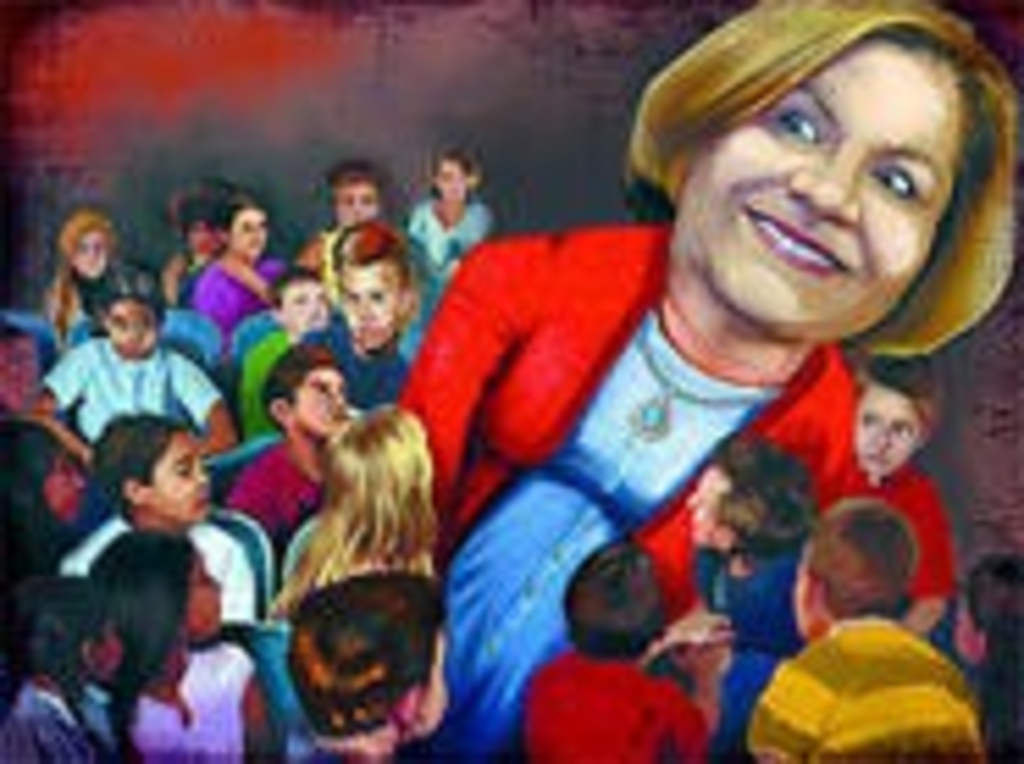 A flock of mayoral hopefuls showed up at an event at the Kauffman Foundation to meet a group of 100 high school students. The candidates probably expected to be asked nothing tougher than questions about what action they’d take against those slimy squares the cafeteria calls pizza.

But the kids set their sights on the jugular.

The students were from metro schools that participate in a program called 20/20 Leadership. Marilyn Alstrom, the program’s executive director, says the kids asked her before the January 24 event if they could confront candidate Katheryn Shields. The kids had read that Shields and her husband, Phil Cardarella, face federal criminal charges of mortgage fraud, and they wanted an explanation.

“Students never back away from issues that may be very sensitive,” Alstrom says. “That’s one of the ways teenagers learn, by taking issues straight-on. We’ve talked in the program about how, in this day and age, you have to reveal everything and be pretty squeaky-clean to run for office. I said, ‘I’ll set it up, if you want. And you ask or, if you give me a nod, I’ll ask.'”

When it was Shields’ turn to speak, a student gave Alstrom the signal. Alstrom asked Shields, “These kids watch the news, and some of them read the papers. I’d like you to explain to them: What is mortgage fraud?”

But Shields didn’t flinch. She promised that she and Cardarella would be exonerated. She said they were trying to get a trial before the primary. And she outlined her vision for what she would do if elected. She did not, apparently, address what she’d do if she were convicted or how she’d fit in the prison-gang hierarchy.

After the Kauffman event, the group continued its field trip, heading to City Hall to meet members of the City Council — including the city’s other politician-turned-mortgage-fraud-defendant, Saundra McFadden-Weaver. She didn’t escape the young Bob Woodwards, either.

“Saundra McFadden-Weaver shared the whole entire story,” Alstrom says. “She said she’d never been inside the $400,000 home, and she said, ‘Look at me — I can’t afford that.’ Neither can any of our students or their families. They don’t come from that kind of wealth.”

Did they believe her story?

“Yes,” Alstrom says. “Teenagers aren’t as skeptical as we adults.”

Too bad for Shields and McFadden-Weaver that they’re too young to vote.