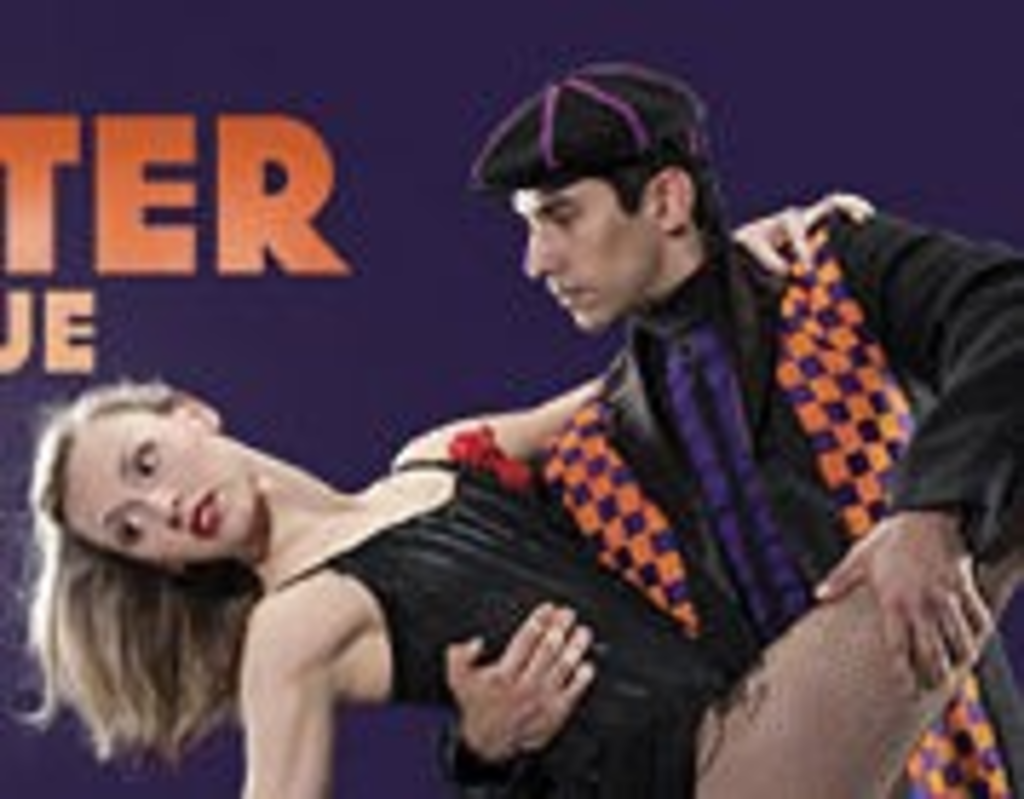 If the legendarily surly, drunk and prolific poet Charles Bukowski had stopped guzzling beer and chasing stripper ass long enough to take up dancing and choreograph a ballet, he might have created something like Slaughter on Tenth Avenue. Set in a sketchy strip club, this comedy tells the story of a jealous and vengeful Russian danseur who hires a mobster to whack a rival dancer during an opening-night performance. The show was choreographed by New York City Ballet co-founder George Balanchine and has been a fan favorite since its premiere in 1936, when it sought to satirize the worlds of Broadway, Russian ballet, and organized crime. Kicking off the Kansas City Ballet’s 53rd season, Slaughter opens at the Lyric Theatre (1029 Central) at 7:30 p.m., with additional performances at the same time Friday and Saturday, and at 2 p.m. Saturday and Sunday. Ticket prices range from $25 to $80. See tickets.kcballet.org/calendar or call 816-931-2232.— Angela Lutz