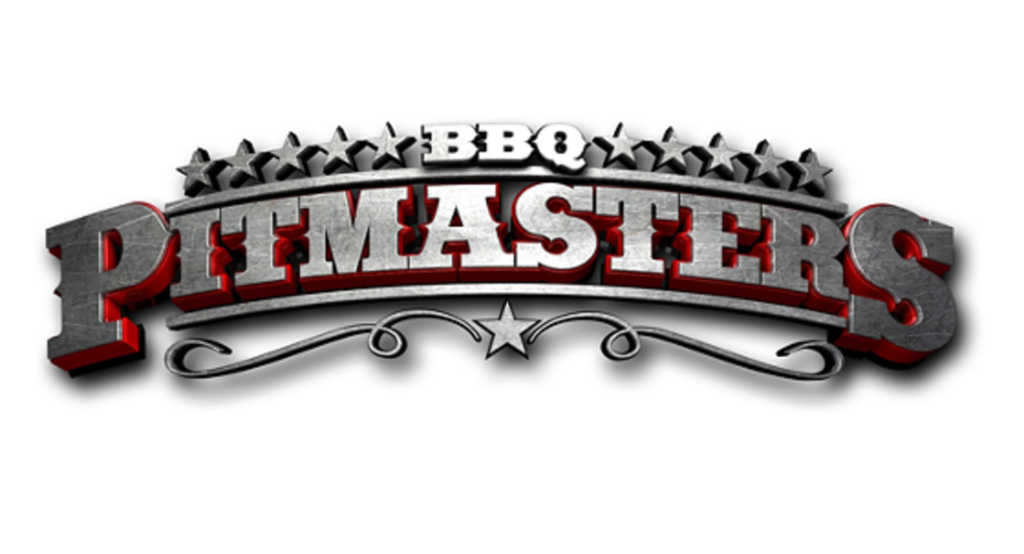 When the smoke settles, one Kansas City area barbecue team will have some serious bragging rights. BBQ Pitmasters is set to film an episode for its fourth season at the American Royal, Saturday, October 6. As the Baldwin City Signal reported, Pellet Envy’s Rod Gray (take his advice on cleaning and cooking), Grinder’s Stretch (Fat City sat down with Jeff Rumaner last summer) and Truebud BBQ’s Tim Grant and Boyd Abts (of Tonganoxie and Eudora, Kansas) are set to be judged in the shadow of the world’s largest barbecue competition. In the third season, each episode’s winner advanced to a winner-take-all final to compete for a grand prize of $50,000. Tuffy Stone, Myron Mixon and Aaron Franklin — a trio of powerhouse barbecue judges anchored the show.

The fourth season will focus on regional cooking with teams who barbecue in the style of where they live (Texas, Tennessee, North Carolina, Missouri, Kentucky and Georgia were part of this summer’s casting call).BBQ Pitmasters airs on Destination America.