Streetcar loses on Tuesday, and other election news 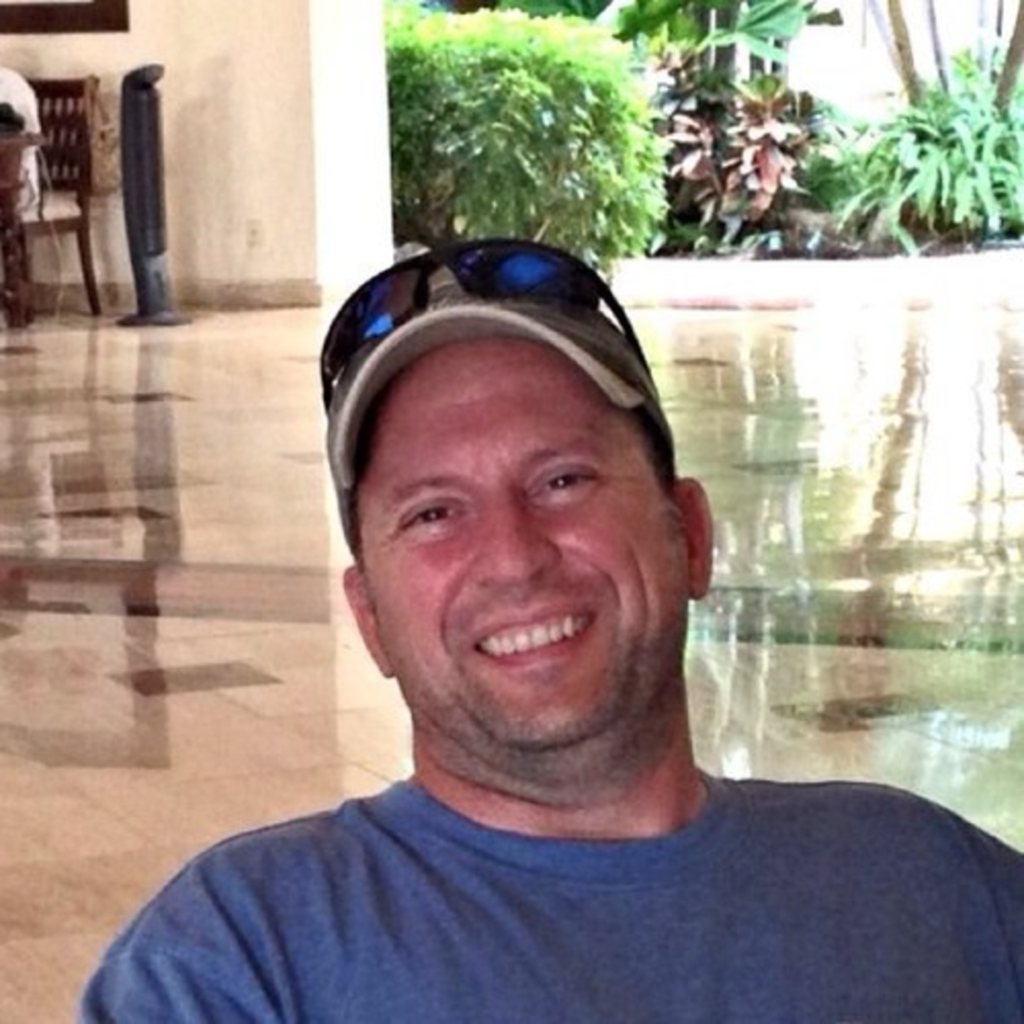 Kansas City, Missouri, Councilman Russ Johnson took to Twitter earlier this week to thump his chest about his accomplishments ahead of Tuesday’s election.

“I have a solid 11 year record building all modes of transportation,” Johnson proclaimed on Monday.

Like many things Johnson says, that pronouncement was a lot of hot air. Johnson is on his way out as a Northland councilman. In eight years of public office, he seemed more interested in goings-on south of the Missouri River than in his mostly Platte County district.

And that solid record of his? Johnson pushed three significant fixed-rail transit proposals during his time in office, and two of the larger ones were thwarted by voters — one went down in 2008, and another lost at the polls on Tuesday.

On Tuesday, Kansas City voters rejected the expansion of a transportation-development district south of the Missouri River by a 60-40 margin, delivering a substantial defeat to what’s been a major priority at City Hall.

Come to think of it, the 2008 light-rail plan and the 2014 streetcar vote share some similarities, aside from their demise at the ballot box. For one, Johnson was a leading champion of both.

The original 2008 idea started in the Northland and skipped across the river and, like the streetcar proposal, darted down Main Street until it hit the Country Club Plaza before bending slightly eastward.

Another similarity: Both proposals made late-in-the-game concessions to East Side voters when it became apparent that leaders in the city’s most impoverished neighborhoods were growing suspicious of more lofty, unrealized City Hall promises.

In 2008, Johnson took guff from 3rd, 5th and 6th District council members who were annoyed that the light-rail plan either barely or didn’t at all reach their less wealthy districts. So the city belatedly extended the light-rail line to reach 63rd Street and Bruce R. Watkins Drive. Kansas City Mayor Sly James just a week ago made vague promises of economic development for East Side neighborhoods in order to gain support from some religious leaders there. The Kansas City Star described it this way:

They joined the mayor in calling for the establishment of a “special impact district” that would use every development tool at the city’s disposal to benefit the area generally from 22nd to 39th streets and from the Paseo to Indiana Avenue.

The plan calls for the city to provide tax increment financing, tax credits and other financial support where appropriate, to aggressively lobby for federal and state assistance, and to proactively recruit developers to the targeted area.

But why wouldn’t the city already be using “every development tool” at its disposal to benefit these areas? TIF and tax credits are already available all over the city, but these benefits usually get used in wealthier enclaves like downtown, around Ward Parkway and on the Plaza. Just recently, a downtown company got incentives to relocate its headquarters to tony Briarcliff. (In fairness to Johnson, he has voted against some taxpayer-assisted development deals that didn’t place any workers in downtown.)

In either case, the promises seemed to have been made too late as voters rejected both. As it stands, Johnson’s transportation track record with the voting public counts just one win: a tightly defined transportation-development district in downtown, drawn with the express purpose of ensuring victory for a 2-mile starter line with a few hundred votes approving a $100 million-plus project.

When city-led rail projects reach a wider audience, voters in Kansas City consistently say no. The exception? Clay Chastain’s 2006 proposal, which voters passed but the City Council then dissolved when they thought they could do better decided Chastain’s plan was unrealistic.

It’s not clear what will happen with the streetcar idea. Kansas City committed $8 million in contracts to study the streetcar’s expansion. Councilman Ed Ford at the time questioned the wisdom of committing that kind of money toward a project that hadn’t cleared the ballot box. And that’s when Johnson had this to say:

“They [voters] may say no, but I envision that after that, we would move forward in some other way, keeping in mind that a transportation-development district in Missouri can be created with just 50 registered voters. If anybody out there thinks that if this gets voted down in August it’s going to go away, I know 50 people who are going to force you to move forward or they will move it forward for you. Let’s not kid ourselves — streetcar is going to be expanded whether we like it or not, because I know 50 people that will figure out how to draw a boundary to get it passed.”

Given the wide gulf in Tuesday’s election, it doesn’t look like anyone at City Hall is going to “force” this past the public.

City officials believe their best shot at securing federal matching funds for the streetcar expansion lasts only so long as Barack Obama remains president. They may move quickly at another proposal for voters.

Or they may not.

Meanwhile, the renewal of the quarter-cent firefighter’s safety sales tax was easily approved by voters. A statewide measure to increase sales taxes by three-quarters of a cent to fund various transportation projects, which intertwined with the streetcar funding, also got rejected by voters. (For those keeping score at home, so far The Kansas City Star editorial board is 0-3 in its endorsements.)

Across the state line, Ed Eilert and Patricia Lightner cruised through the primary in the Johnson County Commission Chairman race, leaving Ed Peterson in the dust. Peterson was a longtime northeast commissioner and once the mayor of Fairway, but his political career, at least for now, is over. His seat will be replaced by either former Prairie Village Mayor Ron Shaffer or former Mission Mayor Laura McConwell, both of whom advanced out of a crowded primary.

Speaking of primaries, the dream is over for Milton Wolf. The tea-party candidate sought to unseat three-term Kansas Sen. Pat Roberts in an upstart effort, much in the same way that David Brat beat incumbent Virginia House Republican Eric Cantor.

But Wolf was a troubled candidate. He was dogged publicly by revelations that he posted patient X-ray photos on Facebook, joking about grim injuries that patients had sustained. More problematic was the fact that Wolf didn’t really have any issues to run on, other than mild claims about whether Roberts really lived in Kansas or in the D.C. Beltway. In the end, neither man distinguished himself in an ugly and petty primary battle.