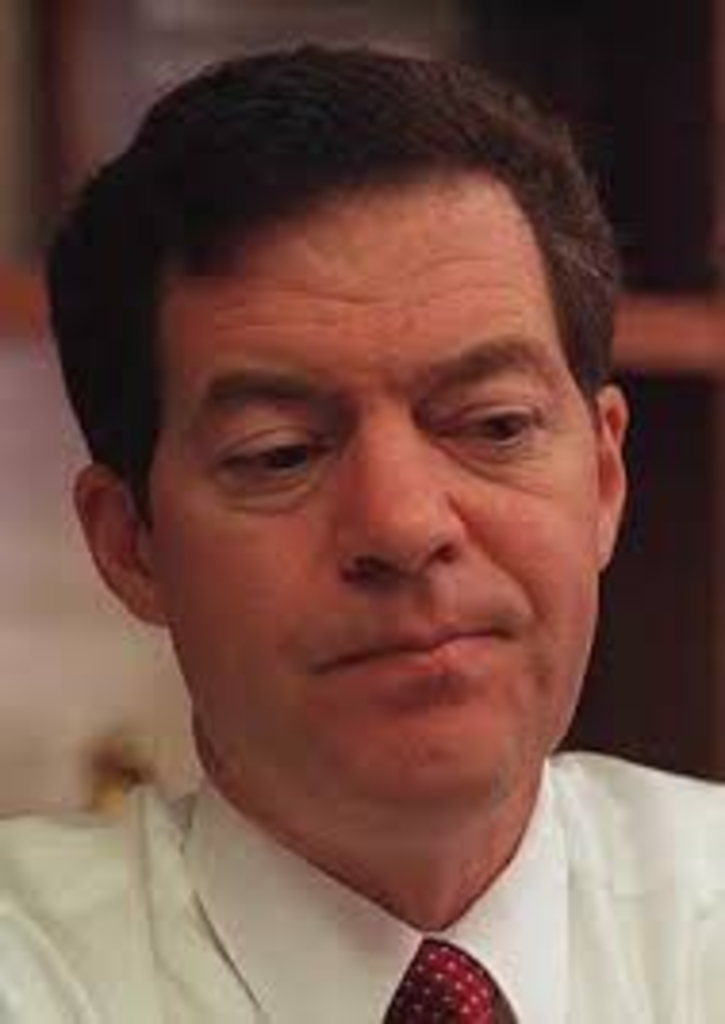 It’s difficult to win the hearts and minds of an audience by likening anything to slavery. It grabs people’s attention, but only because it’s usually an insensitive rhetorical strategy, and hardly anything warrants the comparison.

Dan Coffey, the spokesman for Kansas City streetcar antagonist committee Citizens for Responsible Government, forged ahead anyway and hit the Send button Sunday on an obtuse e-mail that analogized the Kansas City streetcar proposal to slavery. The message went out to various reporters and other interested parties in tomorrow’s streetcar election.

In it, Coffey reflected on a campaign forum that he took in on Saturday at the Gregg Klice Community Center. A panel there hashed out the upcoming election, during which he observed how the taxation tied to the proposed streetcar election seemed an awful lot like a new era of slavery for the most destitute Kansas City residents on the East Side of town.

“A majority of those in attendance were black voters from the Eastside [sic] ,” Coffey wrote. “It took me back, I thought about how some of those people’s ancestors must have suffered the torments and tragedies of slavery in this country, it’s like it never ended for some. They are shackled with poverty and see no way out.”

Discussing the additional tax burden on impoverished residents in a neglected part of town is not an insignificant point. The streetcar, if the August and November elections both pass, would increase sales taxes up to 1 percent and levy a special assessment on properties near streetcar lines, which would extend down Main Street and east on Linwood and Independence boulevards.

The e-mail was the latest volley in a municipal election punctuated by pitiful rhetoric. Urban political club Freedom Inc. summoned images of Jim Crow laws in relation to the streetcar in a campaign mailer. Northland Kansas City Councilman Russ Johnson bleats stupid conspiracy theories about any news report that isn’t 100 percent fawning toward the streetcar.

The silliness will die down either tomorrow or in November — in either case, not soon enough.