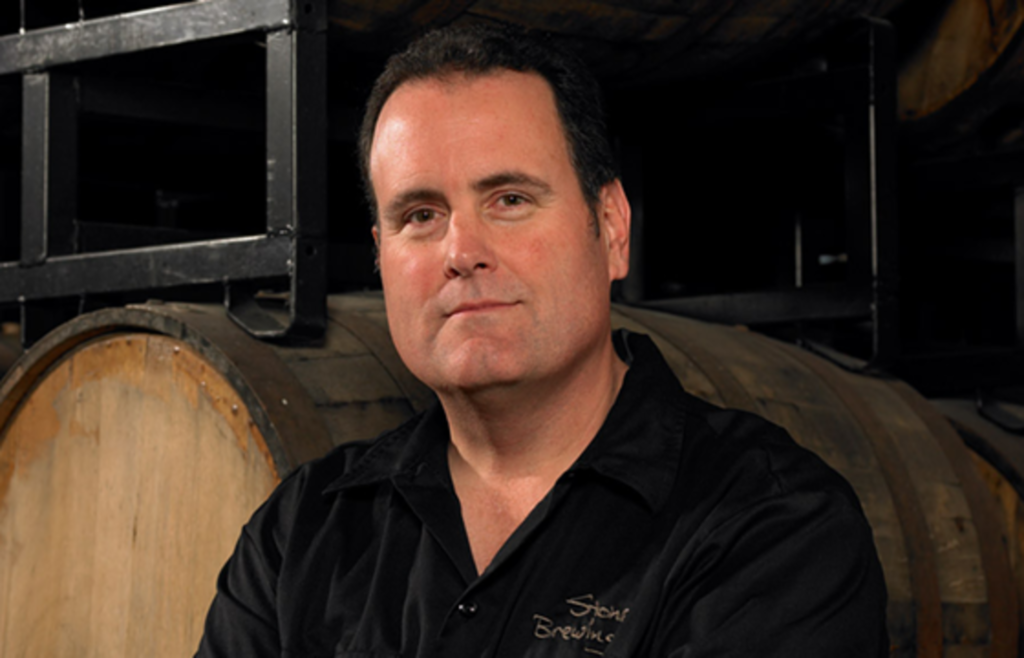 It’s always smart to travel with brewmasters. They bring the best beer. And now one’s coming to us – Stone Brewing Co.’s brewmaster, Mitch Steele, will be in Kansas City for Craft Beer Week. Tonight, he’s stopping by Julian (6227 Brookside Plaza) for two events. At 5 p.m., he leads a dry-hopping seminar, where participants will create their own version. Then, he’s sticking around for a beer dinner at 7:30 p.m. featuring Stone brews, Citra and Simcoe hops braised pork belly and duck with Chinese black vinegar (served with Stone 11.11.11 Vertical Epic Ale). The class is $40 per person, and dinner is $60 per person – if you stay for both, the cost is $90.

Tomorrow, he’s at the Martin City Brewing Co. (500 E. 135th St.) in Martin City at 6 p.m. for an informal meet and greet. And with him will be the 2012 Stone Imperial Russian Stout and the Stone Smoked Porter with vanilla beans. The Pitch caught up with him via e-mail to find out what the California brewery has in store for KC.